My Moment: Holby City star Rosie Marcel takes us back to when she was eight years old

My Moment: Holby City star Rosie Marcel takes us back to when she was eight years old

By Charlotte Pearson Methven For You Magazine

Welcome to a new series where the stars take us back to a significant year in their lives. First up, Holby City‘s Rosie Marcel opens up her photo album from 1985. As told to Charlotte Pearson Methven.

MY BIG BREAK I landed an incredible role in my first big Hollywood film, Hyper Sapien, about aliens inhabiting the earth. I played Tavy [on motorbike, far left], who was one of them. We shot it in Canada – there was a BMX bike on set for me and toys in my Winnebago. It felt crazy for an eight-year-old. I’d been working solidly since I was three, but this was a big movie for me. I got to dress up and put a wig on every day. It was brilliant. I still have the script as a memento. 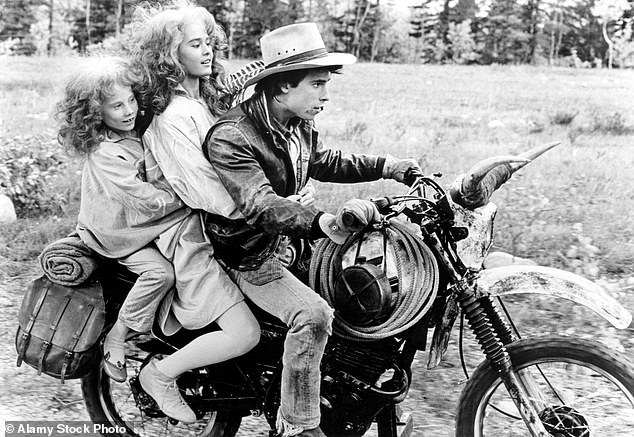 MY MENTOR This photo of me with Keenan Wynn was taken on the set of Hyper Sapien – he played the lead. He was an old movie star and had been in a lot of John Wayne films. My father made us watch Westerns and classics so I knew all about him. It felt desperately exciting to be working with him. I was really missing my grandpa and he stepped in as a surrogate grandparent. He died soon after – it was his last film. I feel so lucky to have worked with him. 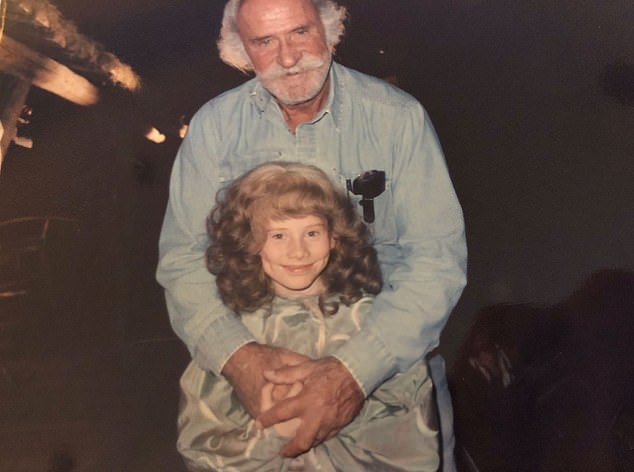 Rosie with Keenan Wynn on the set of Hyper Sapien

OUR CHRISTMAS SHOW My uncle had seven daughters, so we girls always put on plays at Christmas. I have fond memories of our version of Guys and Dolls. My sister Kelly [left] and I both loved drama. I’ve always been close to her. She’s four years older than me and is a successful screenwriter living in LA. I am uber proud of her. 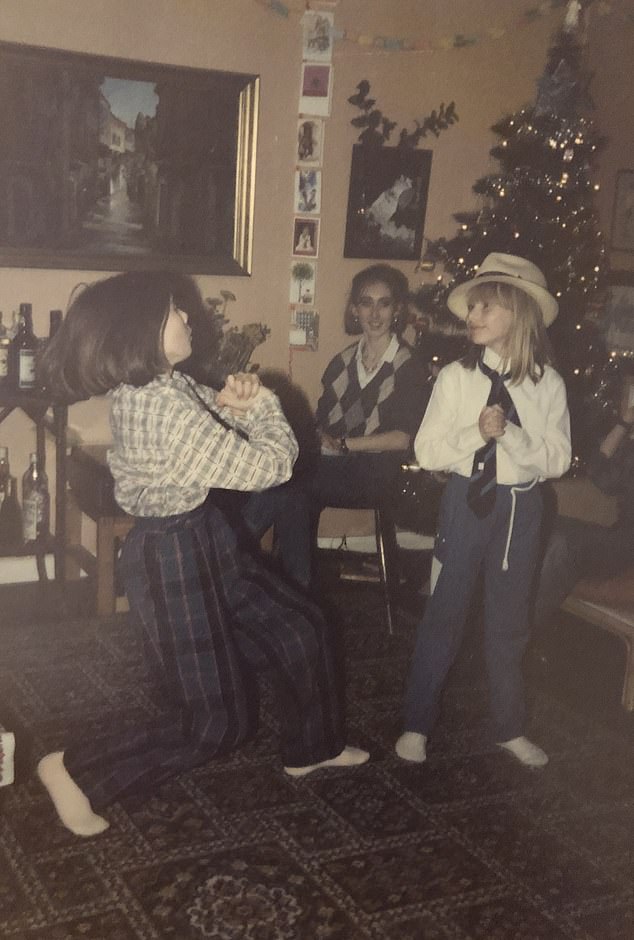 Rosie with her sister Kelly (left) doing their Christmas show

MY AMAZING GRANDPARENTS We spent every Sunday and Christmas with my grandparents, who were the epitome of love. My grandfather would always have a packet of boiled sweets in his pocket and he smoked these amazing cigars – he filled the old cigar boxes with 1p and 2p coins and gave them to each of his grandchildren at Christmas. After he died, when I was 16, my whole family fell apart – he had bound us all together. We had au pairs, but my grandmother played a big role in my upbringing as my father [TV director Terry Marcel] was always away working. She had incredible stories from the war. And no matter how naughty my father and his brother were as children she would defend them. 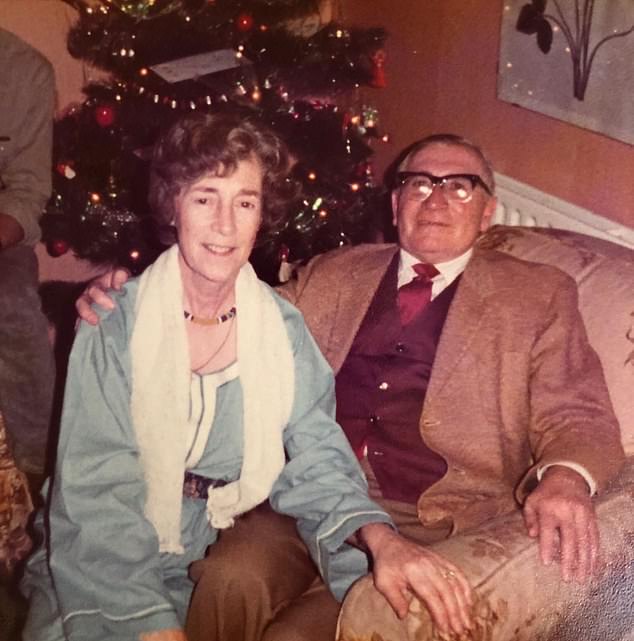 Rosie’s grandparents, with whom she spent every Sunday and Christmas

THE SERIES THAT MADE ME Hyper Sapien led to the role of Sophie [left] in Press Gang [a children’s show about a school newspaper]. It was one of those iconic programmes and I feel proud to have been part of it – it’s still talked about. I loved working with Paul Reynolds [centre] and Dexter Fletcher who has gone on to direct the new Elton John biopic. 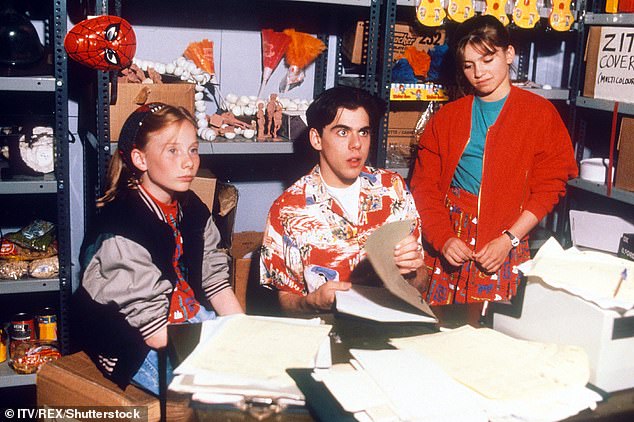 Holby City is on BBC One, Tuesdays at 8pm.