My Vauxhall Zafira was faulty so I claimed on Section 75

I purchased a Vauxhall Zafira that broke down two times within three months. The second time the car was towed to a garage as it was not roadworthy.

When it arrived at the garage, it was inspected and other problems were discovered – so I rejected it.

The car dealership refused to help so I decided to raise a Section 75 claim with my credit card firm, John Lewis Financial Services.

The company said it would help with the claim and initially, over the phone, advised it would also pay the storage charges for the time it was kept in the garage.

However, when John Lewis signed off on the claim, it only agreed to pay the cost of the vehicle, independent report, postage and small amount of travel expenses but not the storage charges which now sit at £2,025 plus the car’s salvage value of £500.

What can I do? I feel like this is unfair. C.D., via email

Grace Gausden, consumer expert at This is Money, replies: There was a breakdown in communication with John Lewis Financial Services and when it decided to reverse its decision, you were left frustrated and worried.

You paid £3,400 for the used car and initially it went back to the garage within two weeks of purchase in February 2021 as the heating system was not working.

After this was fixed, a little while afterwards you had to return it to the garage as you noticed a large coil on your driveway that you believed came from the vehicle.

You called the garage and it said to speak to the warranty company which you did.

However, it said it would not cover transporting the car and you would have to get it transported yourself, which you did with your breakdown cover.

The breakdown recovery driver said the metal on the driveway was a suspension spring and he also noticed the bonnet cable was non-existent – ultimately saying the car was unsafe to drive.

When it arrived at the garage, the mechanics found that the expansion tank was completely dry, the rear-road spring had come off, the water pump was sticking and the radiator was leaking.

Despite this, your insurer would not cover the repair costs and the dealership you bought the car also refused to give a refund.

This offers consumers protection for items or services valued from £100 to £30,000, of which at least part of the purchase was made with a credit card – and this case highlights why it can be so invaluable with big purchases.

John Lewis Financial Services asked you to get an independent report on the vehicle which you did.

The report confirmed that if the car had been serviced as stated at purchase these faults would have been evident.

As a result, your car was taken into storage at the garage with the report stating that storage charges would begin on 1 March 2021. 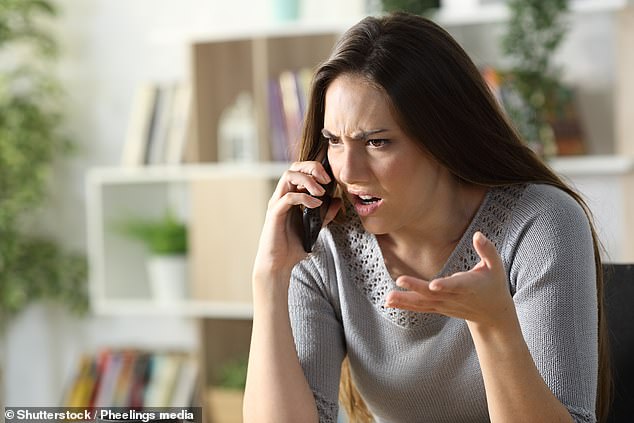 Since then, you have contacted John Lewis Financial Services every fortnight to ask for updates on your claim and expressed concerns regarding the daily storage charge being applied.

You were told multiple times not to worry and the storage charge would be covered on the claim.

However, when it finally came through to be signed off, much to your surprise the firm said it would refuse to cover the storage costs.

Additionally, the garage storing the vehicle threatened you with debt collectors if the bill was not paid – something you couldn’t afford as you had to purchase a replacement vehicle.

You decided to salvage your car, receiving quotes of £500 from external companies to do this. As it was due to be taken away, the storage costs were also due and the garage would not release the vehicle until this was paid.

The garage gave you the option to take the car as salvage against part payment towards the storage costs which you accepted.

You mutually agreed to pay £2,025 plus the car’s salvage value of £500 for the storage costs and salvaging.

Now you do not know where the car is and it is no longer your responsibility but you are still awaiting for the storage costs, as well as other fees, to be paid to you by John Lewis Financial Services.

It didn’t seem fair that John Lewis Financial Services had agreed to pay your storage costs and then at the last minute retract its offer so I contacted it.

A John Lewis Partnership spokesperson said: ‘We are very sorry to Mrs D for any distress caused by her experience, which fell short of the very high standards we set.

‘We have contacted Mrs D to apologise and assure her that on receipt of the supporting documents we will cover the storage costs as part of her claim.’

Fortunately, the money will now be paid to you and hopefully this situation will no longer be driving you around the bend.

Furthermore, well done to the breakdown driver for alerting you to the safety issue and potentially diverting a serious accident, and shame on the dealership for selling a car without seemingly running proper checks. 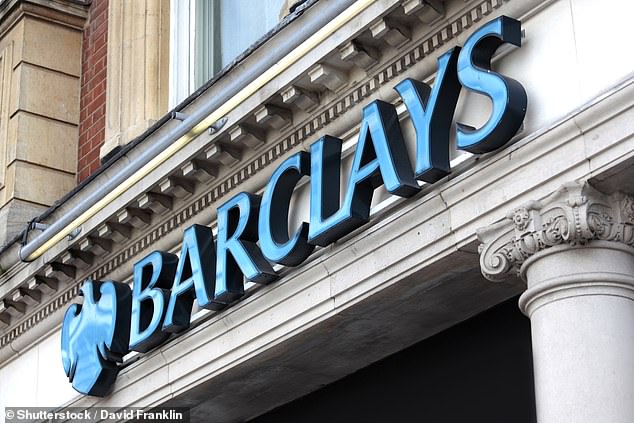 Miss: This week, Barclays was criticised for failing to stop fraud on a business account.

Reader, Karin, said: ‘We’ve had a business current account with Barclays for many years. In the last six weeks or so, they have become completely incapable of maintaining our money secure.

‘Someone withdrew cash from our account six times. The first time the money was returned immediately, so we just assumed it was a bank error and did not do anything – this was for £800.

‘They investigated it and found it was a fraudulent transaction and refunded the money. We were asked to cancel our cards, so new ones were issued. We were also asked to change other details such as our mother’s maiden name.

‘A couple of weeks later, another £600 was withdrawn. Again, we called the bank and were asked to have our cards cancelled and reissued again. The money was not refunded while they were investigating.

‘This continued multiple times and when we called the bank, we had to accept a total block of our business account. We have to call every day to ask what the latest transactions have been.

‘No one has been able to stop money being stolen from our account. We have received refunds for the first four withdrawals but are still waiting to hear about the last two.’ 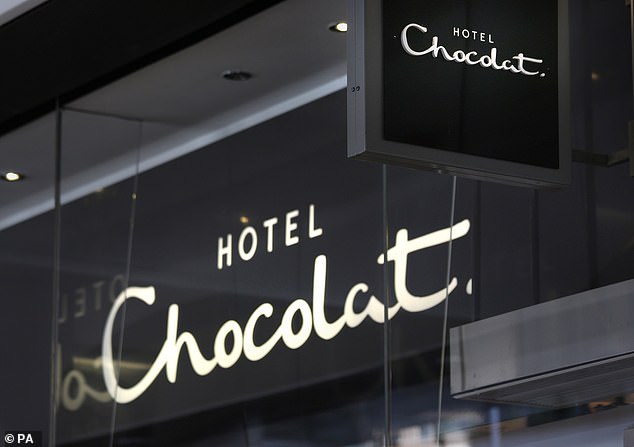 This is obviously a frustrating and worrying situation as large sums of money have been repeatedly taken from your account fraudulently with Barclays seemingly unable to stop this happening.

I contacted the bank to see why this kept occurring, what measures they had put in place to stop this and when you could expect the final two refunds.

A Barclays spokesperson said: ‘We have every sympathy with our customer, who has been the victim of sophisticated and targeted fraud. After a thorough investigation, we have returned to the customer the full amount that was lost.’

‘We take the protection of customer funds and data extremely seriously.

‘If a customer thinks they have been a victim of fraud, or notices a transaction on their account that they do not recognise, we advise them to contact their bank immediately and report the case to the police through Action Fraud.’

Whilst the £600 that was fraudulently taken has now been refunded, you say you are still concerned this will happen again as previous measures have not worked.

The bank would also not say what it had done to protect your account due to safety reasons.

Hopefully, moving forwards, your account will be better protected and you won’t have to worry about having funds taken – but Barclays response has been less than reassuring.

She said: ‘I can’t praise Hotel Chocolat’s customer service enough. I was meant to go to Bluewater shopping centre so ordered an advent calendar and a box of chocolates to be collected from the store.

‘On Monday, my son was confirmed Covid positive so the shopping trip was cancelled. I emailed Hotel Chocolat explaining my predicament and asked whether the goods could be posted instead, stating I would be willing to pay the additional postage.

‘I received a lovely reply saying they wished us all well and would arrange the delivery at no extra cost. We received the chocolates yesterday with a get well note. Such fabulous service.’

It is good to know Hotel Chocolat didn’t dessert you and delivered your chocolates to your door. I wish you and your family a speedy recovery.