MyPayrollHR boss Michael Mann has been charged with using fake companies to fraudulently secure up to $70million in loans and credit lines.

Mann, the 49-year-old president of MyPayrollHR’s parent company ValueWise, was indicted for bank fraud on Monday in US District Court in Northern New York.

The indictment came less than three weeks after MyPayrollHR ceased operations without explanation, leaving thousands of workers nationwide without paychecks.

A criminal complaint compiled by the FBI described how Mann ‘fraudulently obtained at least $70million in loans from banks and other financial institutions’ after launching his scheme in 2011 and 2010.

‘He created companies that had no purpose other than to be used in the fraud; fraudulently represented to banks and financing companies that his fake businesses had certain receivables that they did not have; and obtained loans and lines of credit by borrowing against these non-existent receivables,’ the indictment said.

Federal investigators said MyPayrollHR, which processed payroll and tax payments for some 1,000 small businesses in the US, closed its doors on September 5 after Mann’s banks froze his accounts because they suspected him of fraud.

MyPayrollHR boss Michael Mann was indicted on Monday for allegedly using fake companies to fraudulently secure up to $70million in loans and credit lines for at least eight years. The FBI’s Albany division announced the fraud charge on Twitter (above) 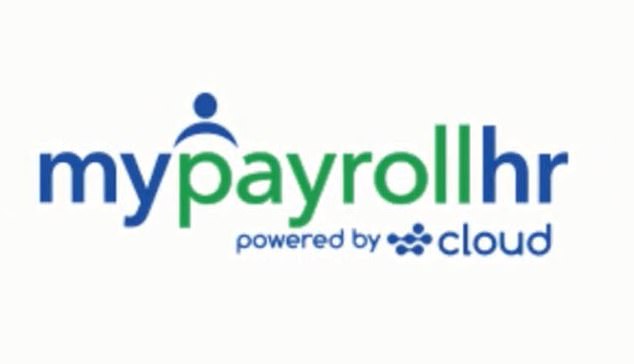 A previous affidavit stated that Mann and his lawyer visited the office of the US Attorney for the Northern District on September 10 and ‘stated that he wished to accept responsibility for his conduct, and confess to a fraudulent scheme that he had been running for years’.

Mann reportedly insisted that MyPayrollHR was a legitimate company but admitted to creating other companies ‘that had no purpose other than to be used in fraud’.

‘He claimed that he committed the fraud in response to business and financial pressures, and that he used almost all of the fraudulently obtained funds to sustain certain businesses, and purchase and start new ones,’ the complaint said.

Mann appeared in front of US Magistrate Judge Daniel J Stewart on Monday. If convicted of the fraud charge, he faces a maximum of 30 years in prison plus a $1million fine and up to five years probation.

He was released on $200,000 bail and ordered to avoid interactions with law enforcement and to submit a DNA sample to the court.

He surrendered his passport and is required to stay within the Northern District of New York until further notice.

The FBI investigation, in conjunction with the New York State Attorney General’s Office, is ongoing.

Investigators are still collecting information from people who may have suffered financial losses as a result of Mann’s alleged scheme and have asked anyone with information to fill out a form on the FBI website. 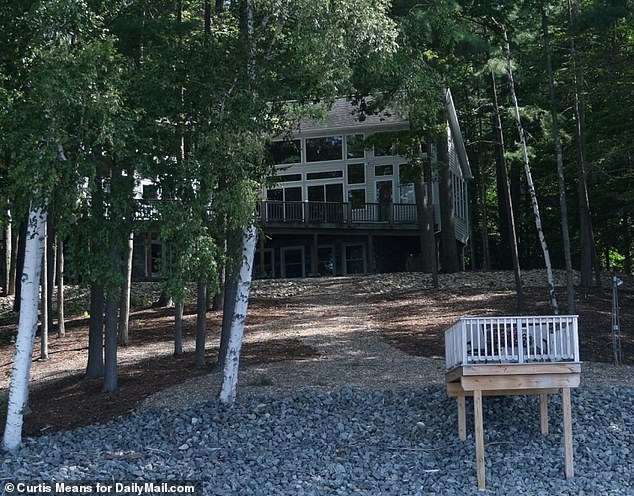 He and his wife Kim sold their house close to MyPayrollHR’s offices in Clifton Park about 18 months ago and moved full-time to the secluded $500,000 mansion on the banks of the Great Sacandaga Lake. The move increased his commute from 15 minutes to nearly an hour.

Edinburg’s Building Superintendent Terry Anthony revealed last week that Mann ‘called him in a panic’ on September 6, the day after MyPayrollHR shut its doors.

‘[He said] he might have to sell and I would soon understand why,’ Anthony told DailyMail.com. ‘I told him I don’t watch the news.’

There was no hint that MyPayrollHR was in trouble until September 5 when workers at thousands of its client companies discovered that direct deposits into their bank accounts had been withdrawn.

Thousands of workers were left without money to pay bills and many were left with negative bank accounts as they had just made monthly rent or mortgage payments.

A Facebook support group for those who have been affected is growing by the day as many workers say they have been left unable to pay their bills or feed their families. 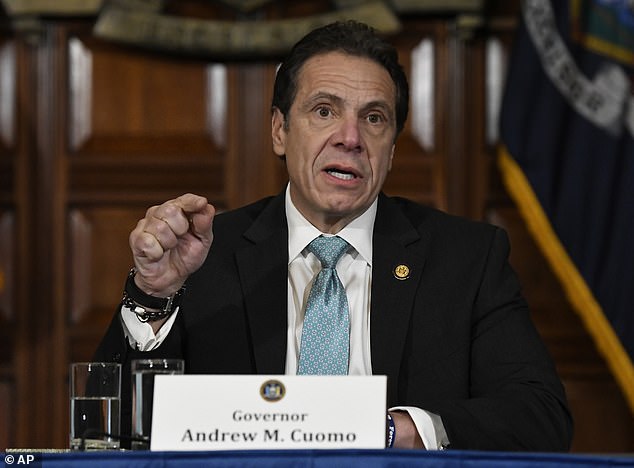 After MyPayrollHR left thousands without paychecks, New York Governor Andrew Cuomo (above in a file photo) vowed to take action, saying: ‘The company’s reckless actions have left employees across the state with negative bank accounts. They deserve answers’

California-based Cachet Financial Services, a company that handles direct deposit transactions, said some $26million had been diverted. Codes were changed so funds which would normally go to Cachet were instead sent accounts controlled by Mann’s company.

Upstate New York-based Pioneer Bank — which has a branch right next door to MyPayrollHR’s office building — said it potentially stood to lose some $36million.

MyPayrollHR and ValueWise operated from adjoining second-floor suites — numbers 220 and 240 — in a nondescript office building in Clifton Park.

Since the closing, the nameplate has been unscrewed from the wall outside the offices, although the two companies’ names still appear on the ground-floor directory.

UPS drivers have stuck two notices on the office door informing the company they have been unable to deliver packages.

Tens of thousands of companies use third-party payroll processors to pay their workers.

How it is supposed to work is MyPayrollHR enlists the services of an automated clearing house – in this case Cachet – to withdraw a sum from an employer’s account.

That sum is placed into a holding account and is then distributed by the clearing house into an employee’s personal bank account.

If a mistake is made, the amount can be withdrawn from the employee’s account.

The trouble involving MyPayrollHR is believed to have peaked last month when the company instructed Cachet to withdraw about $26million from employers.

It was supposed to then be put into the holding account.

The clearing house claims it is a victim of fraud in the MyPayrollHR scandal.

‘MyPayrollHR manipulated the account numbers in that electronic file so that the money was taken out of the employer’s account and put into an account controlled by MyPayrollHR, not a Cachet settlement account, as it should’ve been,’ Slavkin said.

When Cachet automatically tried to access the MyPayrollHR accounts it came back as frozen. But the money had already been taken out of Cachet’s holding account and distributed to the employees as their paychecks.

‘Now all of a sudden Cachet is out $26million because it’s effectively made the payroll for all these companies,’ Slavkin said.

Cachet, due to its standard protocol, said they immediately started withdrawing the amounts already distributed to employees to claim back their money.

Slavkin was the last person known to have spoken to Mann. She was hoping to have a conference call with him and Pioneer Bank and when she called Mann said he would have to call back in 15 minutes. He never did and hasn’t responded to any calls since. 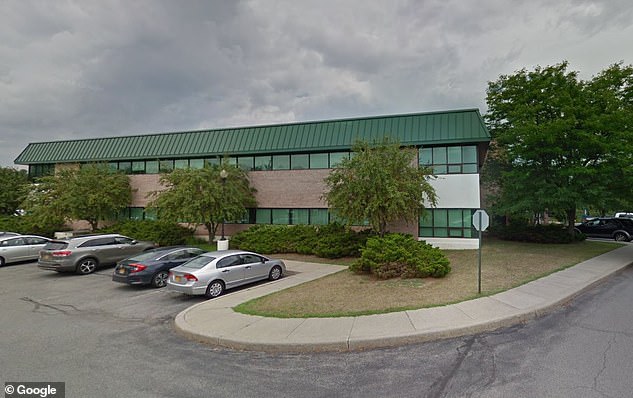 MyPayrollHR and its owner, ValueWise, operated from adjoining second-floor suites — numbers 220 and 240 — in a nondescript office building (above) in Clifton Park, New York