The arrival of a freaky skeleton stuck on fence has left residents baffled and many wild guesses over what it could be.

But the mystery of the weird discovery by a wildlife rescuer in Sydney’s north has been solved.

The long skeleton was found on the Rowland Reserve boat ramp in Bayview by Nicole Wedlock. 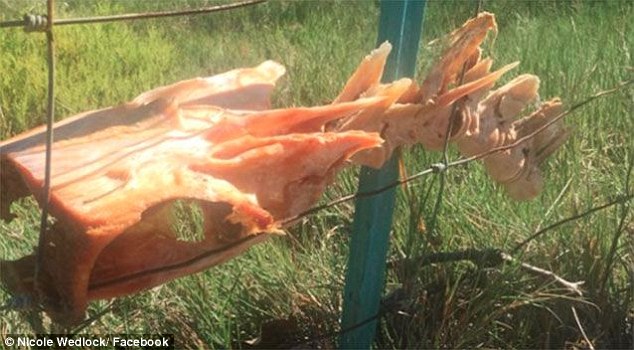 Ms Wedlock, a carer and rescuer at Sydney Wildlife, posted photos of the bones on Facebook asking for help finding out what it is.

Many people commented certain they knew what it was with some saying it was a fish, others claiming it as a marsupial and others unsure if it came from the water, Seven News reports.

But those who believed it was a fish would be correct.

Experts have confirmed it was the remains of a billfish – a fish with a large spear-like bill used for slashing its prey. 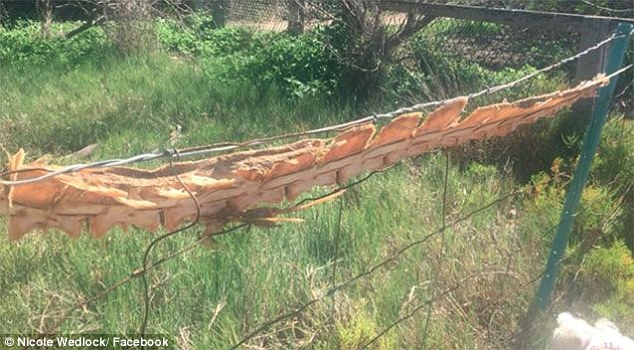 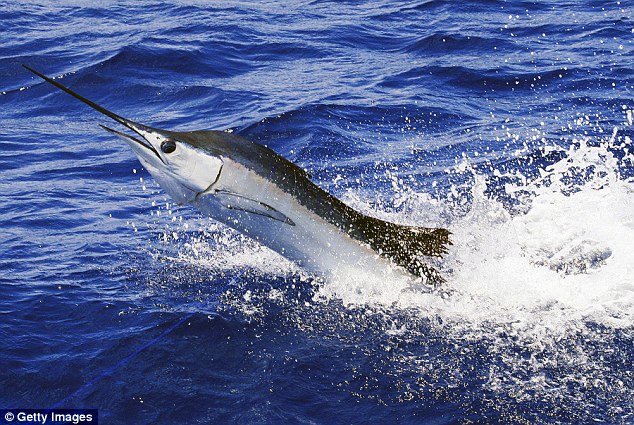 The black marlin variety of the species is often found off the coast of Australia and billfish are often seen as trophy fish.

Billfish are usually found in tropical or subtropical waters.

Mark McGrouther from the Australian Museum helped solve the mystery.

‘The reason that I can say with confidence that it is a species of billfish is that it has overlapping flanges that ‘lock’ the vertebrae together resulting in the spine of the fish being very rigid,’ he told Seven. 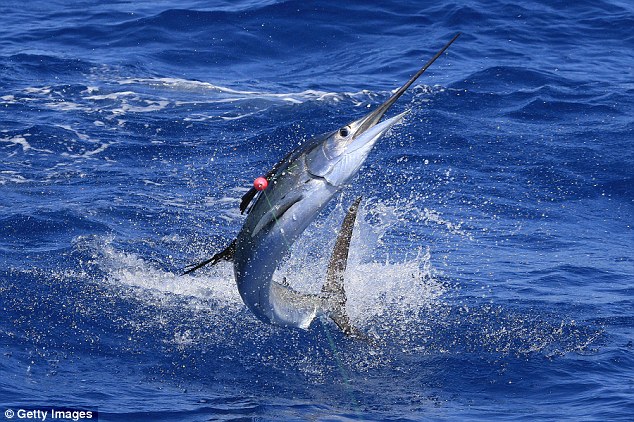 But another expert said it appeared the fish’s characteristic nose had been removed.

Professor David Bellwood, from James Cook University, told the broadcaster he believed whoever caught the fish had managed to saw off the bill, saying he had seen this many times in the Mediterranean.

There are many different varieties of billfish and they are found throughout the world’s oceans.

They are described as ‘highly migratory’ but are most commonly found in the tropical or sub-tropical areas.

Billfish usually feed on small fish or cephalopods like squid and crustaceans.