Shocked fishermen have discovered a large mysterious steel container floating off the coast of Australia.

The Wildcard vessel was fishing for mackerel when crew spotted the debris in the Gulf of Carpenteria north-east of Groote Eylandt.

The crew discussed how to reel in the mystery box saying it would be too dangerous to leave for unsuspecting vessels.

‘That is the stuff of nightmares at night,’ another person said.

‘We were only passing about 300m off [the container] when we spotted it,’ he told ABC.

‘If you weren’t paying attention or it was night time, it is highly unlikely that it would have been visible on radar or seen by somebody.’

A crew member dived into the water to inspect the object but were unable to open the hatch.

‘We think it’s a fuel pod or some sort of storage pod because it has some lifting lugs and a big hatch on the top,’ Mr Davey said.

‘It has a hose coming off it, so I would say it’s off a boat and it’s been lost overboard or dropped.’ 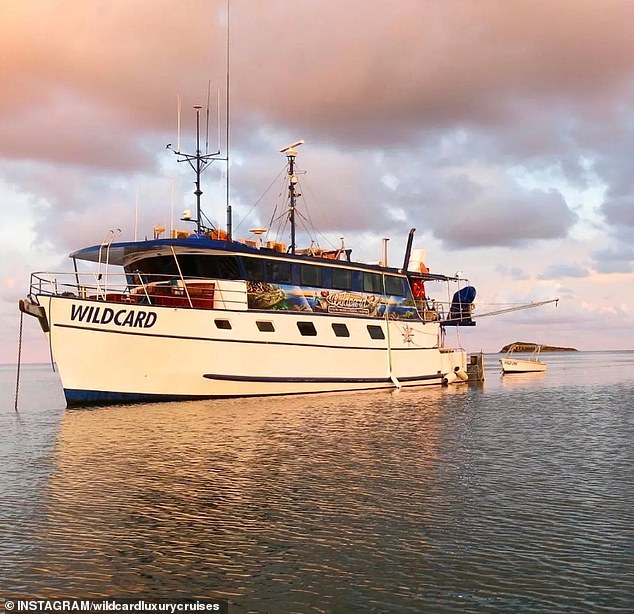 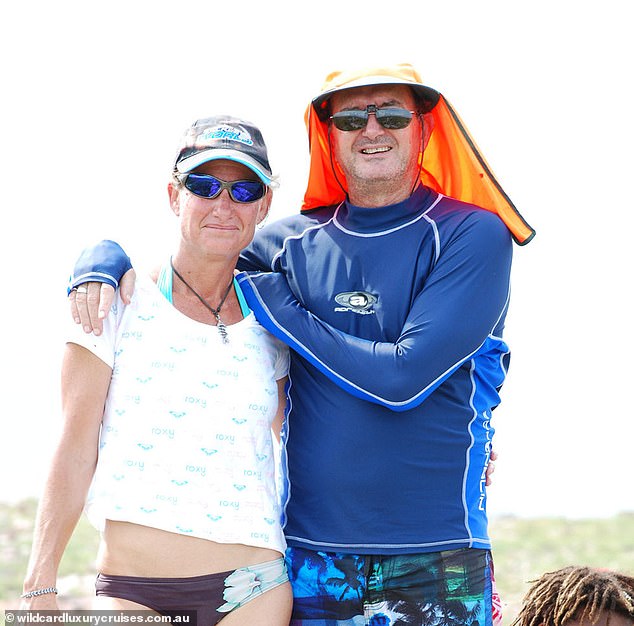 The crew were unable to tow the object back to shore so tied a marker bouy to it to make it visible to other vessels.

Mr Davey said the object probably came from another vessel as the Gulf of Carpenteria was a major shipping route.

‘A coastal notice to mariners has been issued for the waters off North East Groote Eylandt after a large floating container was spotted in the area,’ the notice read.

‘All vessels in the vicinity to keep a sharp lookout and navigate with extreme caution.’