Keith Jones, 65, has been missing since February 14

The distraught niece of a missing sailor whose boat was found floating in the sea 600km from where he set off has said he is ‘almost certainly’ dead and accused police of searching for his body in the wrong place.

Six days later New South Wales police found the abandoned boat floating in the sea of the coast near Iluka.

As police continue to search for Mr Jones, his niece Annette Keast-Jones said: ‘He is almost certainly deceased.’

She believes her uncle was heading to Newcastle to visit family. The trip there from Hervey Bay is more than 1,000km and would have taken days.

‘We believe the navigation system Keith had was an advanced one and would be able to make the Newcastle trip without Keith having to adjust it after he left Hervey Bay,’ Ms Keast-Jones told the Gympie Times.

‘He had emphysema and bad knees and if he was overcome by a coughing fit he could have been swept overboard,’ she added.

Ms Keast-Jones also said police looking for his body should be focussing on Queensland beaches and creeks. She said her family wanted closure. 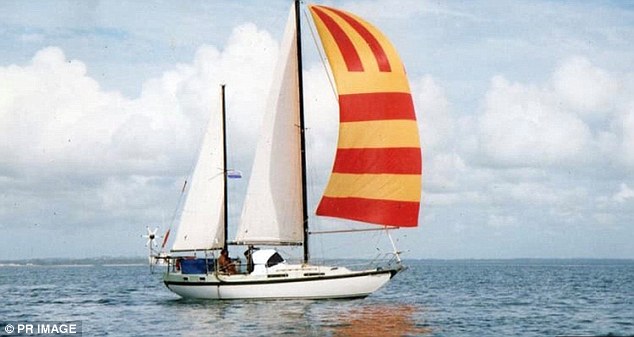 Queensland police said in a statement: ‘Police are continuing to appeal for assistance to help locate a man reported missing from Hervey Bay.

‘Keith Jones aged 65, was last seen leaving the Hervey Bay Marina on his boat on February 14.

Police undertook an extensive search for the boat in the area. It was located by New South Wales police off the New South Wales coast near Iluka on February 20. No one was found aboard.

‘Queensland Police and other agencies are continuing a coastal search of area around the Fraser coast while New South Wales police are conducting their own search in the vicinity of where the boat was located. 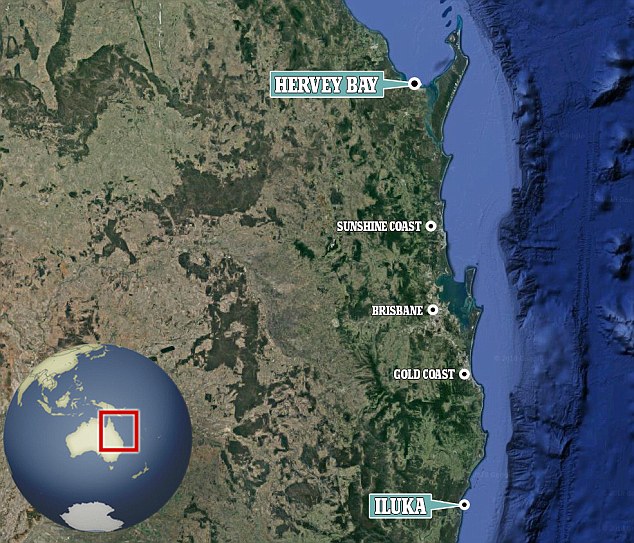