Residents of a tiny Spanish village have been left mystified by an anonymous donor who leaves envelopes of cash in postboxes or under people’s doors.

Locals are trying to work out why a group of apparently unconnected people in a village of just over 800 residents have been singled out for the gifts. 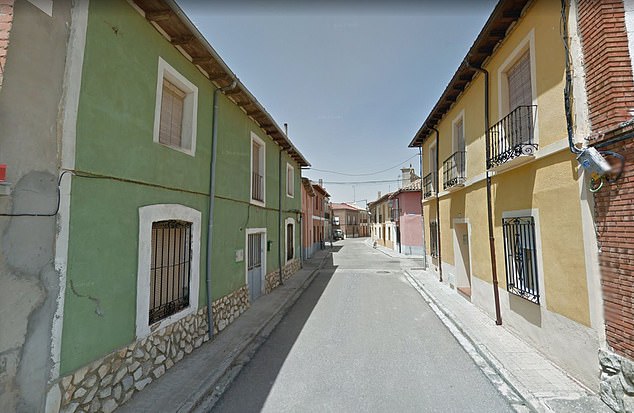 Some residents of Villarramiel (pictured) have received messages addressed to them, including adoring phrases, such as ‘The princess of the household’

Some Spanish news reports have labelled him the ‘Robin Hood of Villarramiel’.

‘We’re all bewildered and expectant as we don’t know where this money comes from or who the benefactor is,’ Simon said.

‘We don’t know what the intention is.’

While some got their banknotes in a brown envelope, others also received messages including the recipients’ names, addresses and phrases, such as ‘The princess of the household’ – complete with a heart, Simon said. 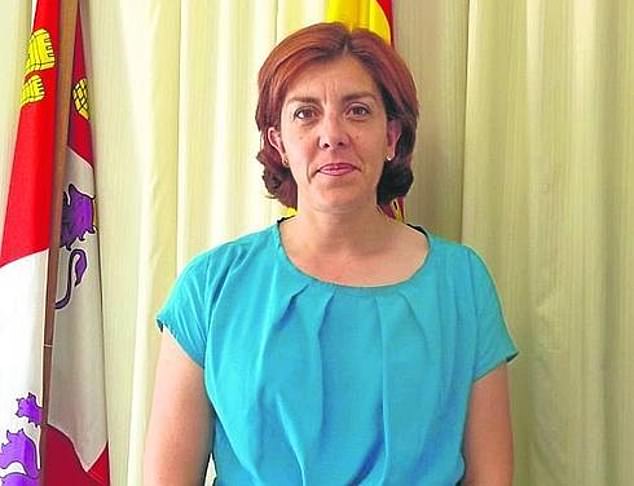 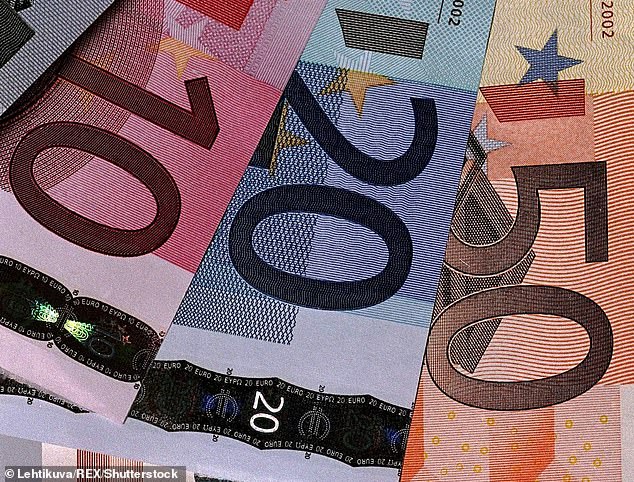 ‘A widow living with her son, couples with small children, elderly couples, middle-aged couples without kids…’, she said. There is no obvious link between recipients.

Some of those who received the money have gone to the police or the bank to report it, and to check that the banknotes are real: they are.

No police investigation has been opened because, so far as anyone is aware, no offence has been committed, Simon added.