So what DID happen to Owen? Mystery surrounds disappearance of Australian backpacker who vanished after taking magic mushrooms at a music festival – only for his bones to be found YEARS later

The family of an Australian backpacker who went missing after a bad magic mushroom trip in Canada are still no closer to finding out what happened in the hours before he died.

Owen Rooney from Ulladulla on the New South Wales south coast disappeared without a trace in August 2010 after abruptly leaving Boundary Hospital in Grand Forks without his backpack and wallet.

While his bones were  found seven years later 3km from where he was last seen, the details surrounding his death are still unknown.

His family believe their questions may have been answered if police had taken his disappearance more seriously at the time.

The family of Australian backpacker Owen Rooney (pictured) who went missing after a bad magic mushroom trip in Canada are still no closer to finding out what happened in the hours before he died.

Owen’s sister Bree Rooney told the Daily Telegraph there was a stigma around young people who go missing because people believe they don’t want to be found and often fail to look for them.

‘This was especially the case for a young male traveller. It was not taken seriously, each missing person case needs to be treated with equity and not made on assumptions,’ she said.

His mother Sharron Rooney said at the time they had endured comments from authorities that ‘maybe he wanted to go missing.’

She said the family has been forever changed since her son’s disappearance. 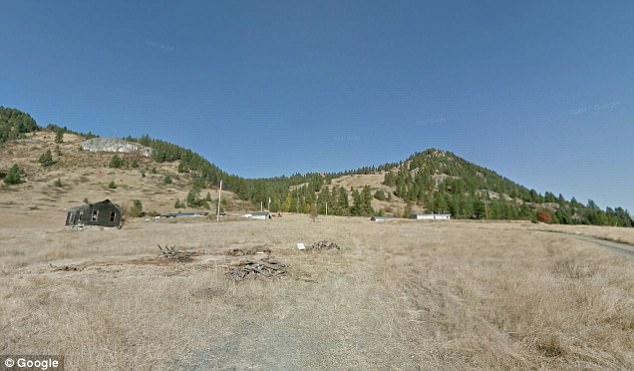 His remains were discovered on June 10, 2017 by members of the Grand Forks Search and Rescue Unit while on a training exercise near Hardy Mountain (pictured)

‘We have been allowed to grieve, but that loss never really leaves you, but it is different,’ she said.

The 24-year-old electrician had tried to hitchhike back home after a bad experience on magic mushrooms at the Shambhala music festival in Salmo on August 14, 2010.

But after an alleged assault left him with a head wound he ended up at the hospital before he simply vanished.

Despite thousands of residents taking up a call through social media to search for Mr Rooney it’s believed police efforts hampered any real attempts to uncover the young Australian.

The family desperately made their own efforts to locate their son – flying half way across the world to search for him on their own two feet. 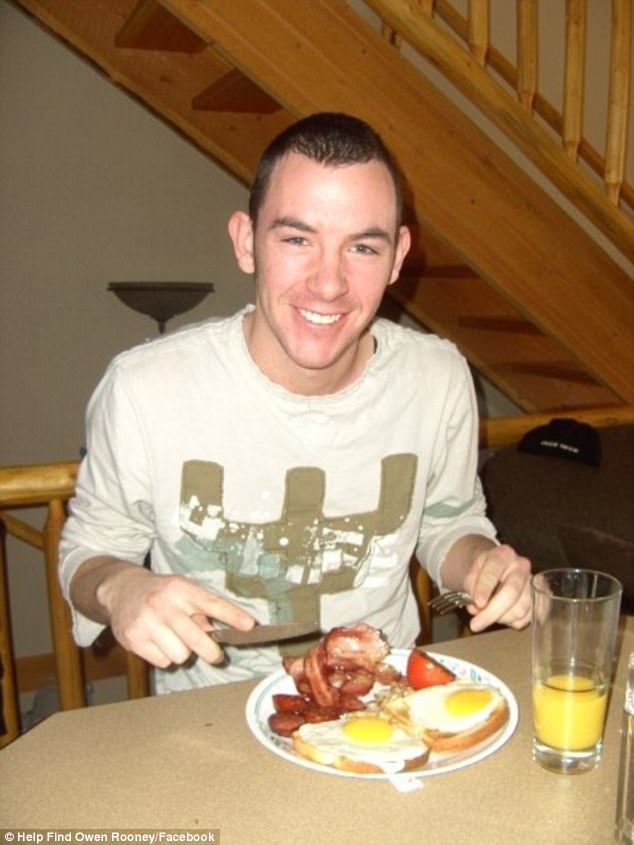 Owen Rooney, from New South Wales’ coastal town of Ulladulla, disappeared without trace in 2010 after abruptly leaving Boundary Hospital in Grand Forks without his backpack and wallet 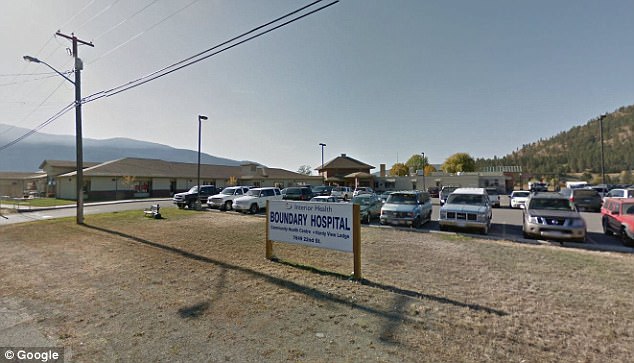 Hardy Mountain is about three kilometres from Boundary Hospital (pictured), where Rooney was last seen before his disappearance

But without a serious effort from the Royal Canadian Mounted Police they felt they didn’t have a chance.

Police swept city limits but failed to bring in tracker dogs within the first few days – something Mrs Rooney believed could have made all the difference in solving the mystery.

The remains of an Owen Rooney were found on June 10, 2017 – by members of the Grand Forks Search and Rescue Unit while on a training exercise.

His remains were discovered on June 10 but an initial search only unearthed two thirds of his body. DNA tests confirmed his identity.

A year later his upper torso and skull were discovered.

While a coroner’s report revealed damage to his sternum and a rib, the cause of death was unable to be determined. 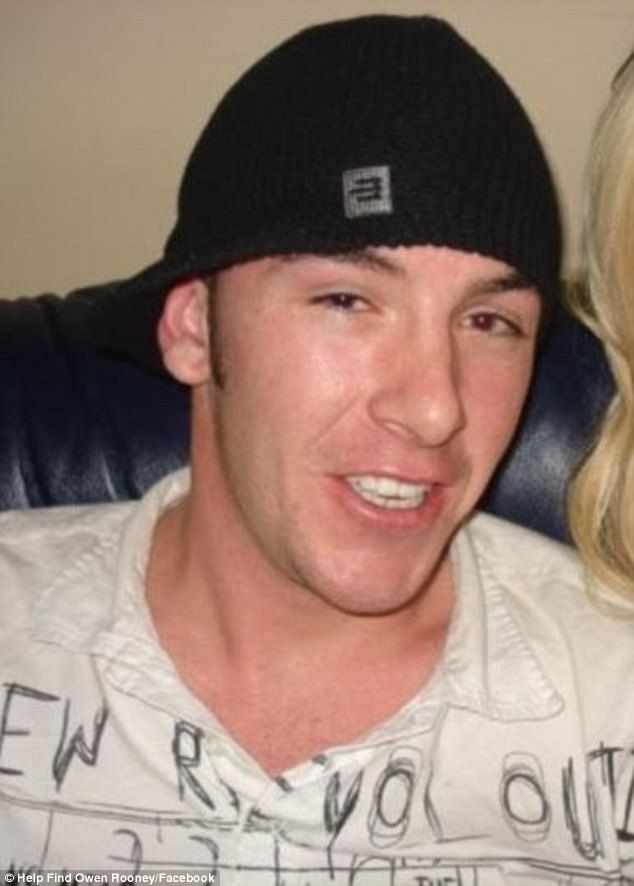 Just before Owen Rooney went missing, he was submitted to Boundary Hospital by police after suffering a head injury and subsequently missed his planned return to Australia 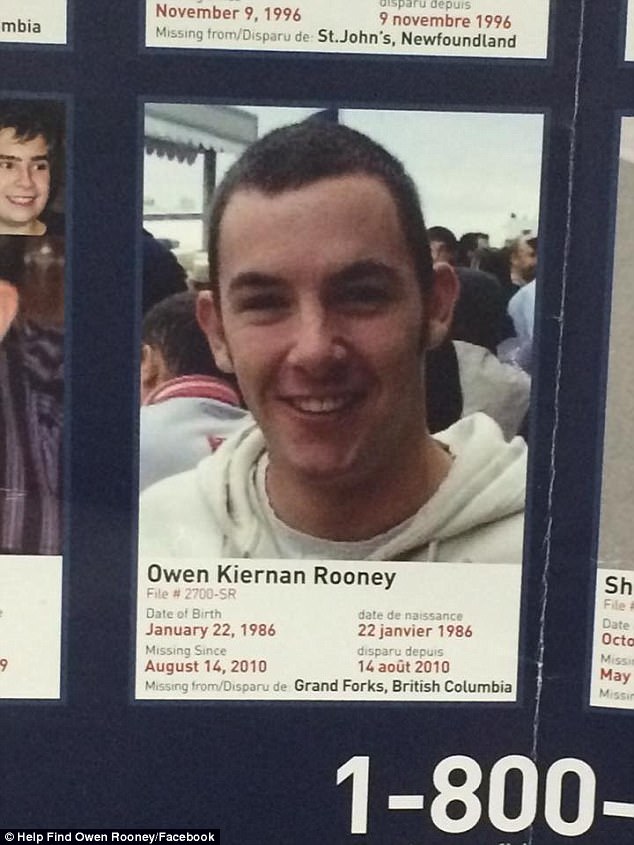