A thug who attacked a Pakistani student and left her for dead will not face trial for attempted murder because no-one can prove what happened during 35 minutes they were alone in a bloodied stairwell.

Mehreen Ahmad, 32, was found unconscious in the stairwell of her Perth apartment block with serious head injuries after a night out with friends on May 20 last year.

Eduardo Santos Abrahao Filho, 28, was arrested that night and later charged with attempting to murder her.

Mehreen Ahmad, who is a Pakistani National from the US, 32, was found unconscious in a pool of her blood on May 20 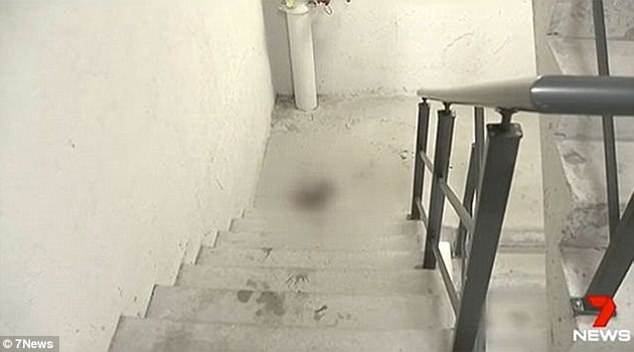 But on Monday that charged was dropped because prosecutors said what happened in 35 minutes in the stairwell ‘remains unknown.’

Filho, from Brazil, appeared in the WA Supreme Court via video link from Albany Prison and pleaded guilty to the lesser charge of intentionally causing grievous bodily harm.

The court heard the facts were yet to be agreed upon because the evidence of a police expert in blood spatter analysis was inconsistent with the claims made by the defence. 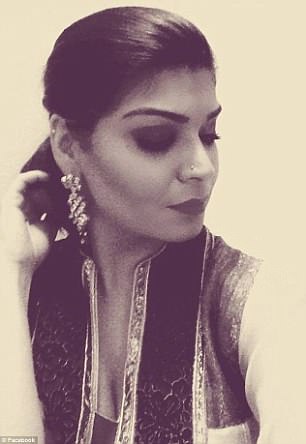 A trial of the issues is scheduled for May, which will require a Supreme Court judge to determine the facts ahead of sentencing.

Filho has been remanded in custody until next Monday when he will be back in court.

Ms Ahmad, a Pakistani national from the US who was studying primary education, had met Filho earlier on the night she was attacked.

Ms Ahmad was out with friends when the group returned to her apartment.

The international student then left to buy cigarettes but didn’t return. Blood was later found on multiple levels of the stairwell.

Ms Ahmad was rushed to Royal Perth Hospital in critical condition. In August 2017, her parents took her to America for advanced brain treatment and then home to Pakistan in December.

They say she has regained consciousness but may never lead a normal life again.

‘It will be a very long time before she is able to regain any semblance of functional living and even that is not a guarantee,’ he said. 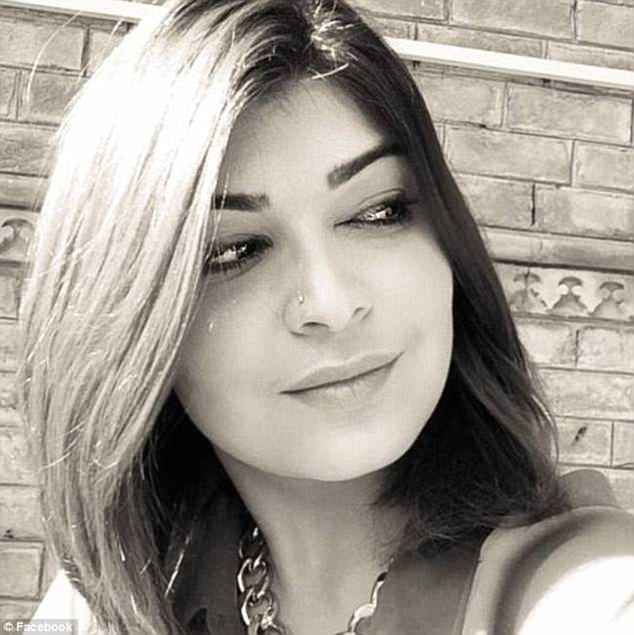