Mystikal returns to the stage for his first major performance since being released from prison: ‘Sometimes you have to climb up a high hill’

Rapper Mystikal spent a year-and-a-half behind bars in Louisiana on rape charges before being released on $3 million bail in February.

Some two months on, and the New Orleans native returned to the big stage for his first major performance at Funk Fest in Orlando, Florida Saturday night.

Afterwards the 48-year old was fired up over the gig and the support he’s gotten from fans.

‘Wooo I made it. Sometimes you have to climb up a high hill,’ he said in the moments after the show in a video posted on TMZ.

He’s back! Mystikal returned to the stage for his first major performance since being released on bail after serving 18 months in prison on rape charges

The rapper (real name Michael Lawrence Tyler) added, ‘To get down back to the valley, then going back up.’

While excitedly swaying from side to side in a backstage area, he ended the short clip by giving thanks to fans: ‘Man, thank y’all for the love – for real… the greatest supporters you can find.’ 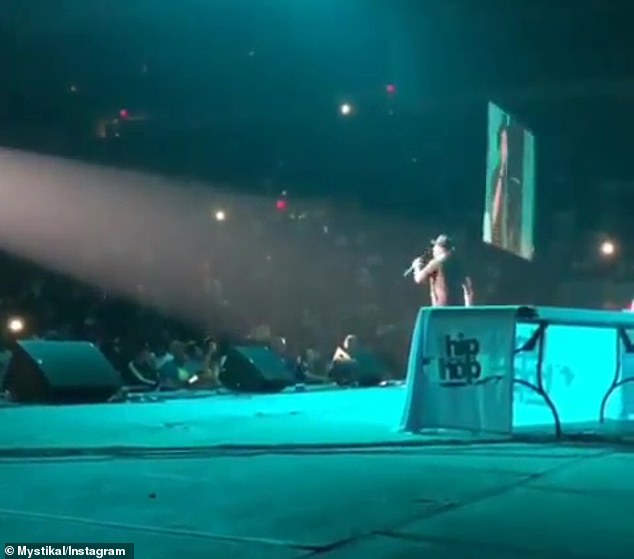 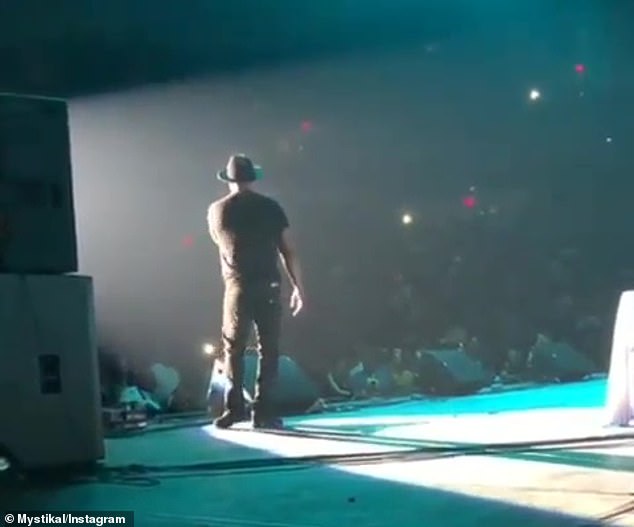 Fired up! ‘Man, thank y’all for the love – for real… the greatest supporters you can find,’ Mystikal said in a video posted on TMZ

Mystikal’s attorneys were able to put together the $3 million needed for his release through an advance on a new recording deal, plus donations from friends and family.

The Move Over B***h rapper had been locked up since August 2017 after a woman came forward claiming he raped her in 2016 at a casino where he was performing.

The case is expected to go to trial in May.

Earlier this month, he avoided jail time in a separate case by settling a nearly $3 million tax debt. 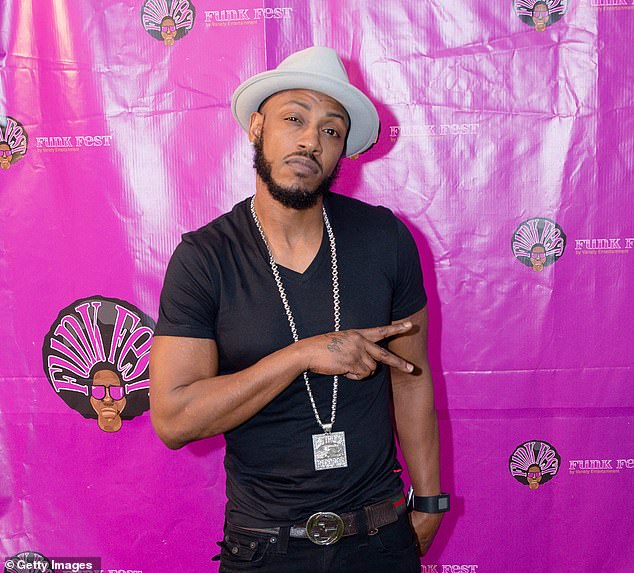 Initially, he blamed his record label and team for not paying his taxes and that he had only learned of his taxes not being handled in 2003.

The wordsmith rose to fame in the early 1990s, with his successful self-titled album released in 1994 by New Orleans label Big Boy Records 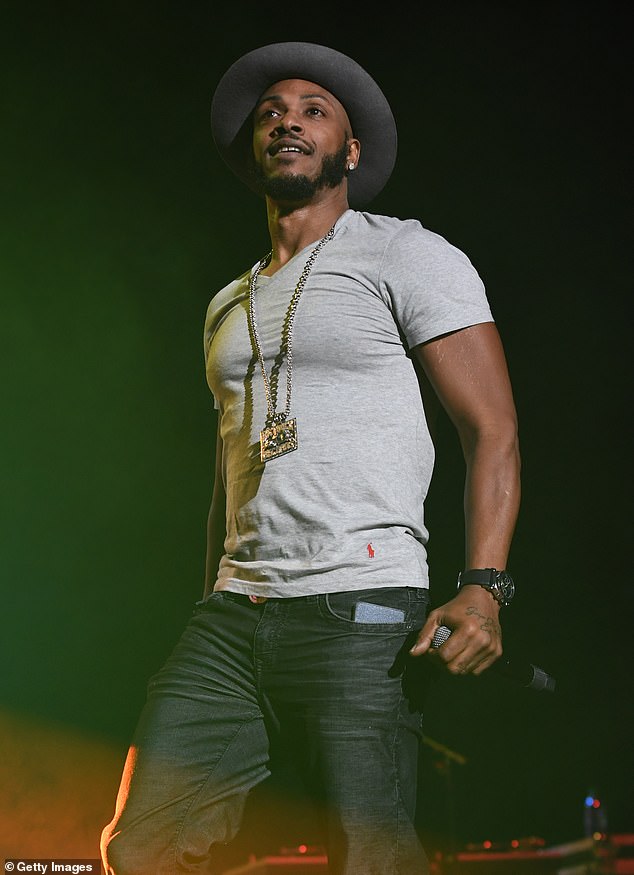 Making his mark: Mystikal rose to fame in the early 1990s, with his self-titled album in 1994