Millions of Australians who bank with NAB have demanded financial compensation after a nationwide technical glitch caused chaos.

NAB ran a full-page apology ad in newspapers across the country, with a letter from CEO, Andrew Thorburn, promising to make things right for its customers.

People across the country complained online about being unable to pay for groceries, fuel and taxi fares.

Customers have already started receiving thousands of dollars in compensation from the bank. 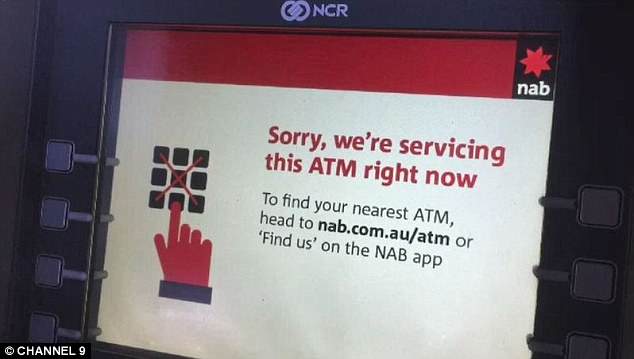 The machinery and outdoor power equipment shop owner, Mark, from Cessnock, New South Wales, said, he called the bank first thing on Monday and asked what was going on.

‘They asked a lot of questions… and about two or three hours later I had another phone call back from some manager higher up in the bank and we had a discussion about what possible business had we lost and what profits I would have lost because I didn’t sell those goods, and he made me an offer,’ Mark said.

Mr Thornburn’s letter of apology read: ‘Our promise to our customers is to be about “more than money”. Inherent in that promise is the expectation that, as your bank, we get the fundamentals (the “money” bit) right. On Saturday we failed to do that.

‘Many of our services didn’t work for several hours because of a nationwide NAB outage. This affected and deeply inconvenienced many of our customers. We’re truly sorry this happened and apologise.

‘To our business customers who lost money as a result of this outage, we’re committed to compensating for your loss. 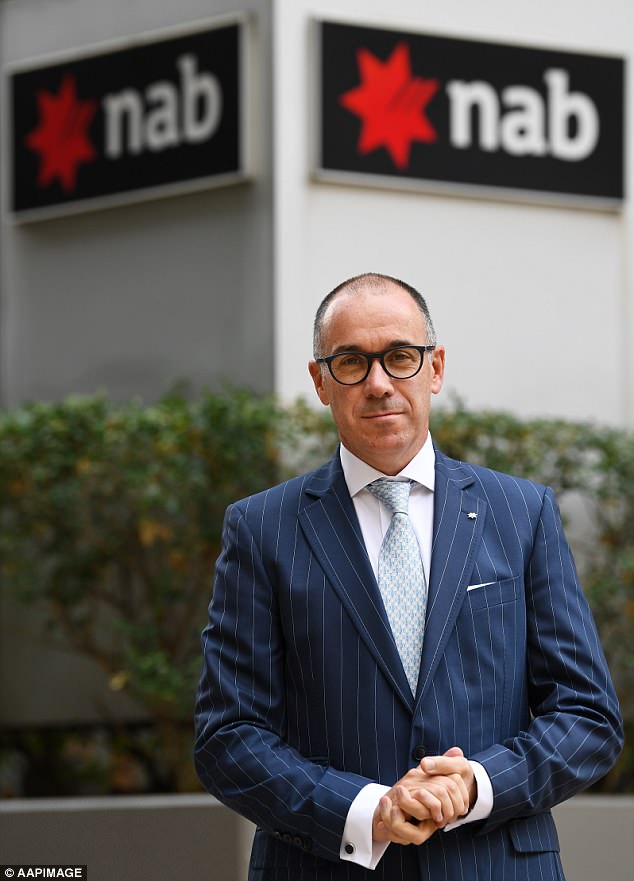 On Saturday afternoon, the Chief Customer Officer, Anthony Healy took to social media and apologised for the outage saying, ‘it was not good enough’.

Mr Healy was critised for the video in which he was dressed in a t-shirt and appeared to have filmed on a smartphone.