But Nadia Stamp has revealed she is officially off the market following a series of heartbreaks.

The 36-year-old told Daily Mail Australia on Sunday that she has met someone special but opted not to reveal his identity.

Taken! Former MAFS star Nadia Stamp has revealed she is officially off the market following a series of heartbreaks

‘I have started seeing a guy but it’s early days so not yet serious,’ she said of her mystery man.

‘I’ve enjoyed some much needed single time post MAFS but am very much enjoying spending time with him.’

On Instagram however, the former reality star sent mixed messages about her love life, while telling fans she ‘doesn’t need a man.’

Nadia showed off her trim pins in a statement T-shirt that was embalzed with the message: ‘Don’t need a man! Need a tan!’ 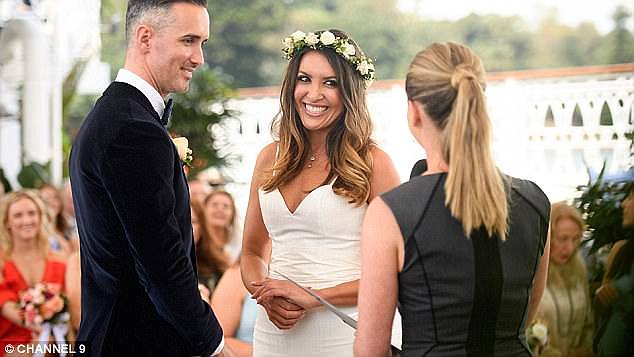 Matrimonial dis! Flight attendant Nadia was paired with racing commentator Anthony Manton, with the groom being called out for being too controlling and aggressive

The leggy flight attendant then added a cryptic message to the snap:

‘Priorities 100 But if he comes along imma keep him,’ she wrote, before adding a love heart emoji.

After her failed romance with TV groom Anthony Manton, the beauty hasn’t had much luck with her high-profile male suitors. 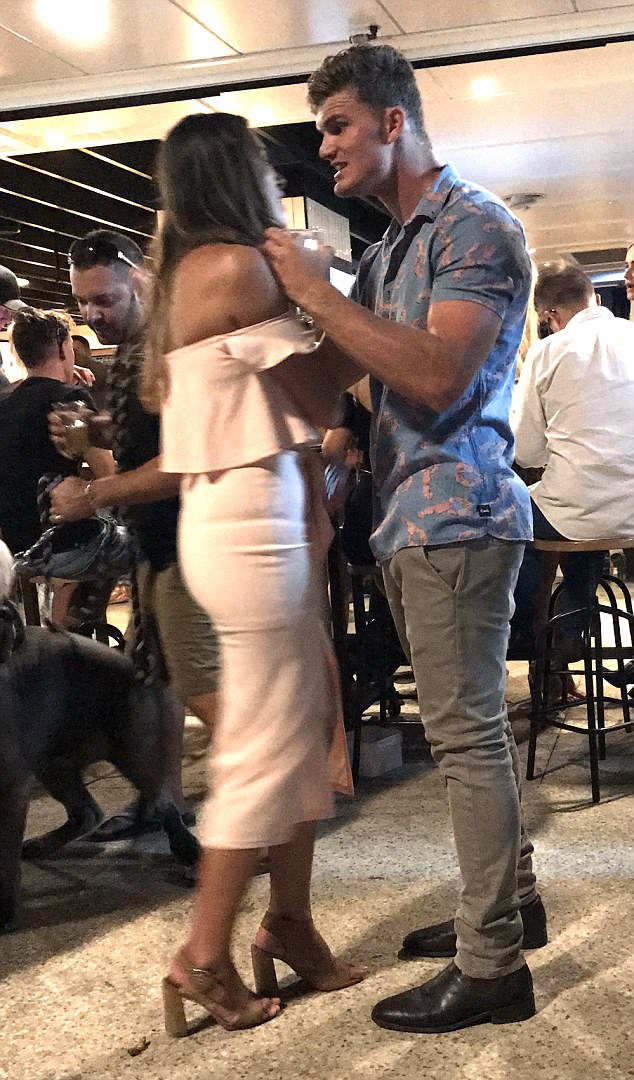 Turned sour: The reality star was then linked to buff lifesaver Sam Robinson, despite the pair not confirming a relationship, they were snapped in a heated exchange at a Brisbane nightspot

In April of last year, the reality show was linked to hunky lifesaver Sam Robinson, before things seemingly fizzled out.

The pair were spotted in a heated exchange, arguing with each other at Brisbane’s The Defiant Duck bar and restaurant.

The two got close at the bar, as Nadia grabbed Sam under the arm and stared into his eyes. 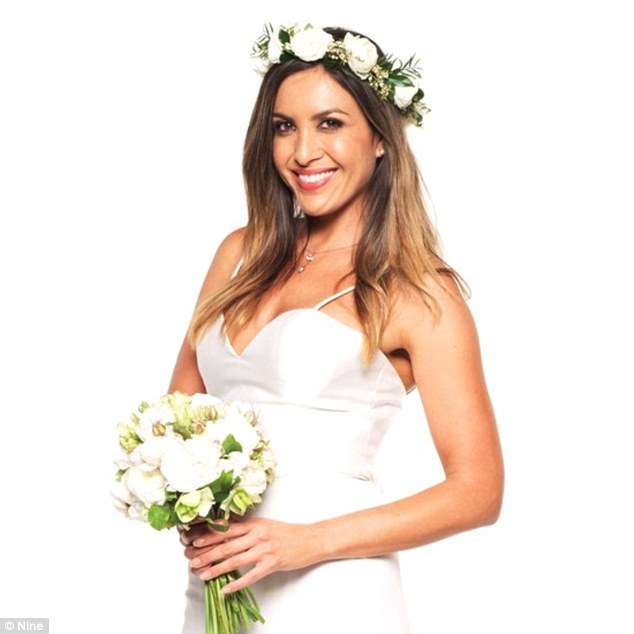 ‘I’ve enjoyed some much needed single time’: the model said she enjoyed singledom after the show but has since met someone new

But the lifesaver pulled away, putting his arm between them as they talked.

This comes after the brunette beauty’s disastrous on-screen romance with Anthony Manton, with viewers calling him out for being controlling and too aggressive. 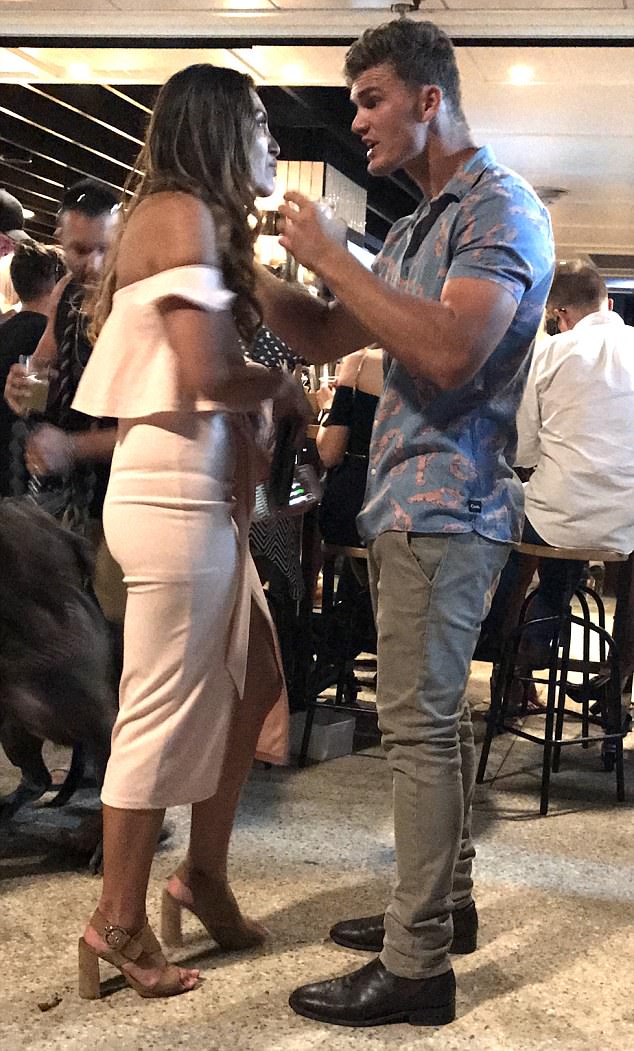 Change of heart? Nadia and the hunky lifesaver appeared to be embroiled in a heated exchange 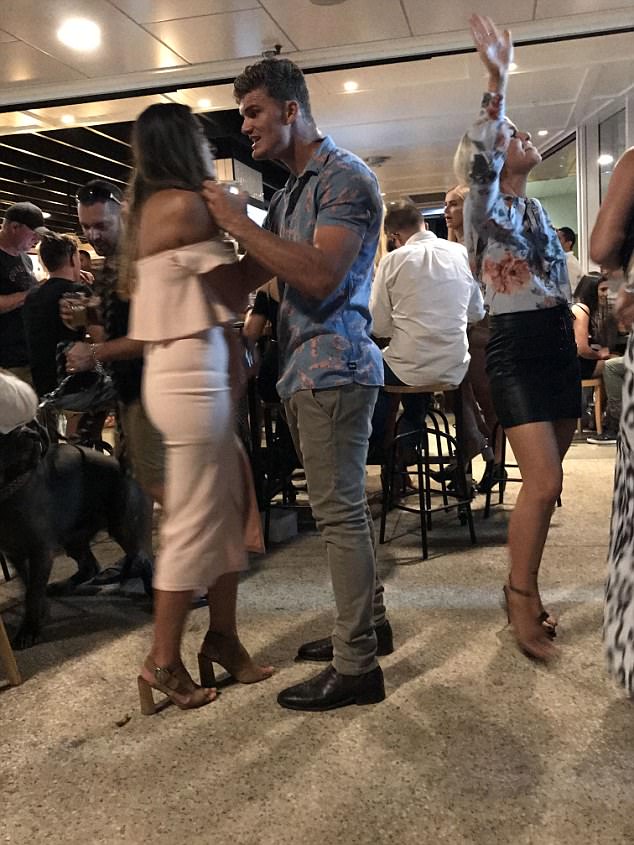 Upset: It came as the flight attendant seemed to charm a handsome lookalike of Married At First Sight husband Anthony 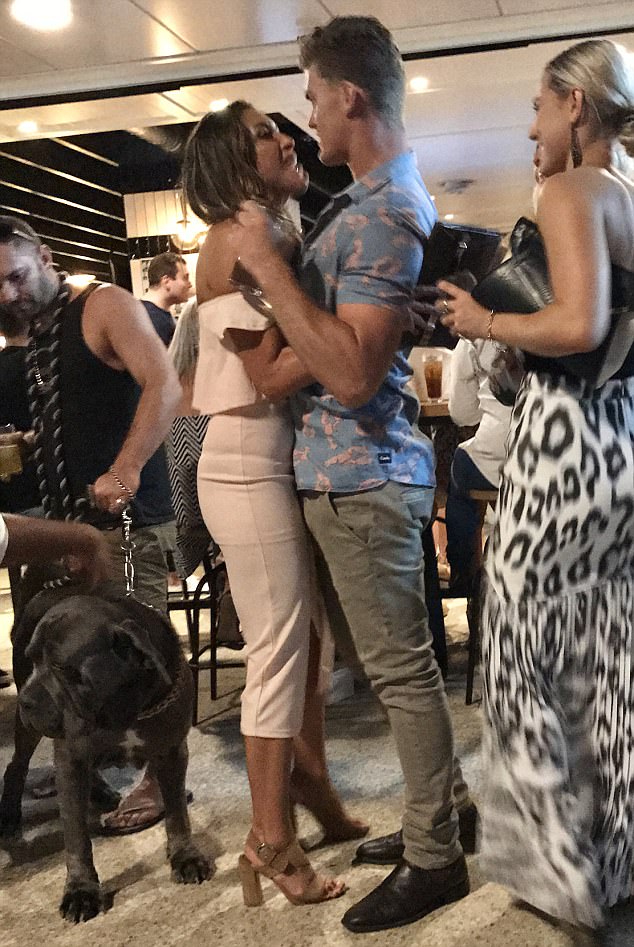 Keeping close: Sam appeared shaken after Nadia spoke to the other mystery beau 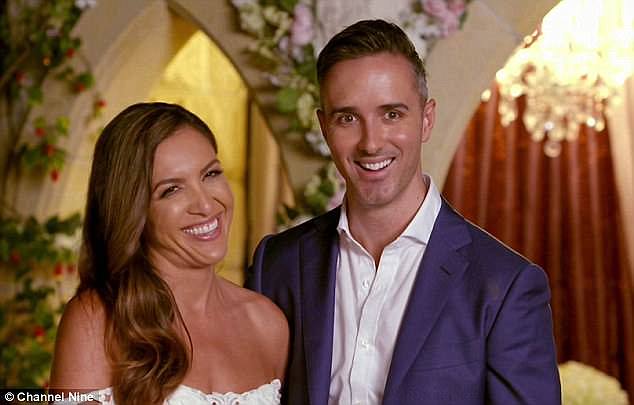 She has a type? Nadia with her TV husband Anthony Manton 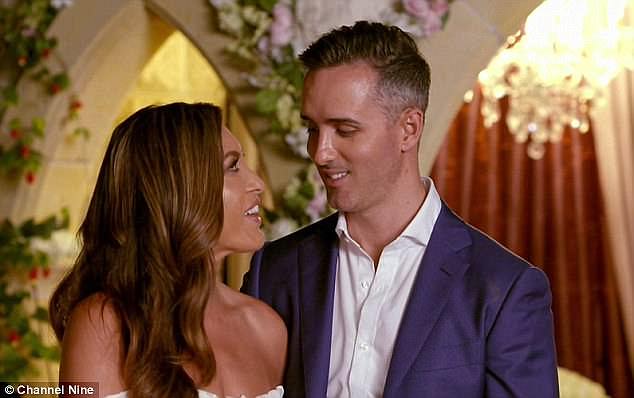 Parted ways: Nadia with Married At First Sight husband Anthony, who she parted ways with less than 24 hours after the show had finished