West Australian police charged a 23-year-old Wellard man after 30-year-old Cara Hales body was found on her semi-rural property in Munster on Friday.

Paramedics called police to the scene about midday, but the woman could not be saved. 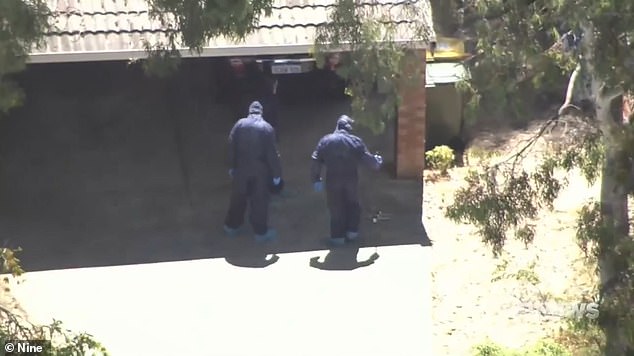 Neighbours reportedly found the woman inside a home in Munster, Perth, at about midday on Friday

Neighbours reportedly found the woman inside the home and were confronted by a ‘gruesome’ scene after they heard a commotion.

Officers arrested a naked and disorientated man nearby shortly later.

‘At this point in time we have not identified any link between the victim and the man,’ Detective Senior Sergeant Sean Wright said on Saturday.

The lack of any link could point to a random attack but police say they have no concerns for the wider public.

Forensic investigators are expected to be at the property for the rest of the weekend. 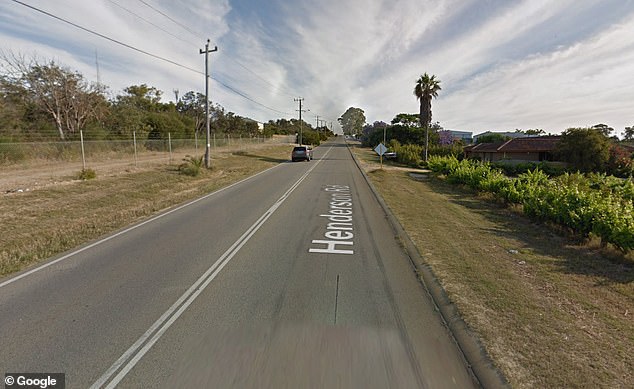 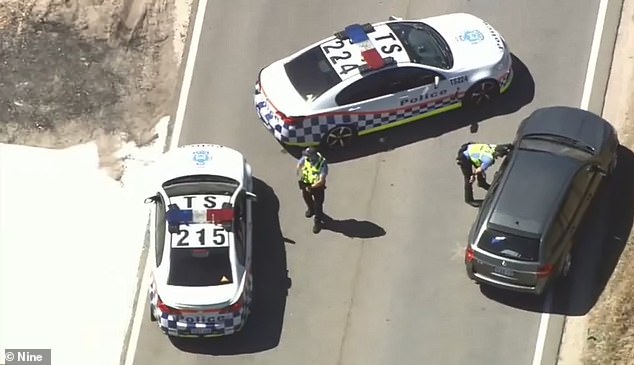 About an hour later, a naked man was seen running around and looking disorientated at nearby Russell Road (pictured: police on Henderson Road)