PICTURED: Mum-of-two, 24, is ‘mowed down and killed’ by her own mother – and her friend, 20, also died in the hit-and-run attack after the trio got in an argument outside a shopping centre

By Josh Hanrahan and Claudia Poposki For Daily Mail Australia

A woman who was allegedly mowed down by her own mother as she stood outside a shopping centre with a friend, tragically leaves behind two young kids of her own.

Skye Luland, 24, and friend Kazzandra Widders, 20, both died after being hit by a car allegedly driven by Ms Luland’s mum at Nambucca Heads, on the NSW north coast.

Police allege Linda Britton, 52, struck the two women with her Daewoo Lacetti after an argument in the carpark of the Nambucca Plaza shopping centre, on Saturday night.

Britton did not face a hearing in Kempsey Local Court on Monday and was remanded in custody, facing charges including manslaughter over the deaths of the women.

Skye Luland, 24, was allegedly run down and killed by her own mother, Linda Britton, outside a shopping centre at Nambucca Heads, on the NSW mid-north coast, on Saturday evening 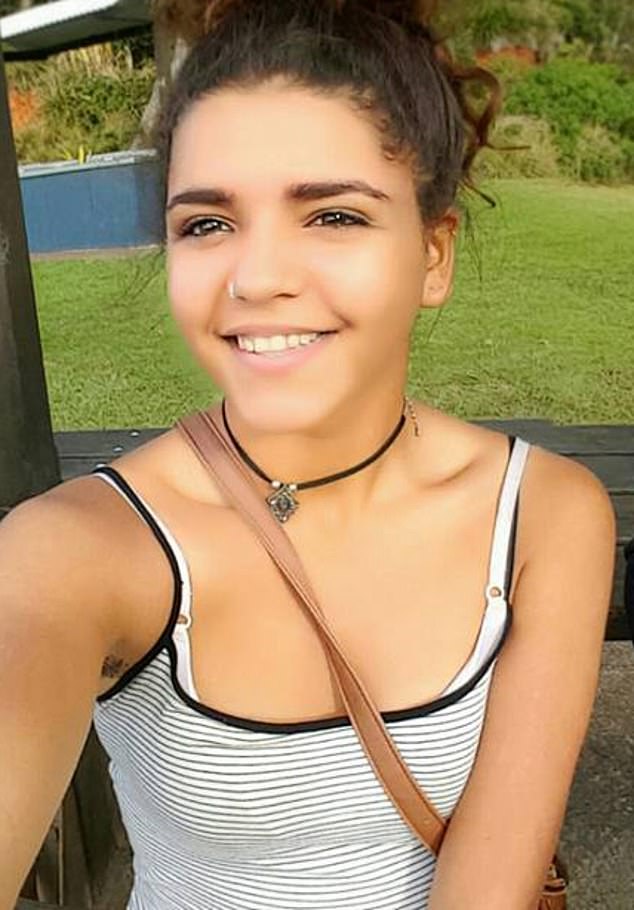 Kazzandra Widders, 20, was also killed and she stood with Ms Luland outside Nambucca Plaza shopping centre 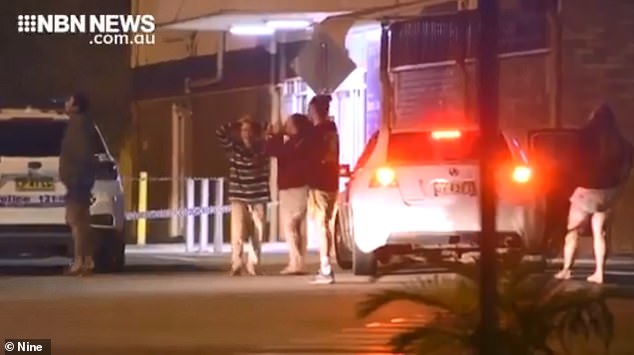 Horrified onlookers, including Ms Widders’ brother, tried desperately to lift the car off the two women as they lay trapped beneath it just before midnight on Saturday

Members of both Ms Luland and Ms Widders’ family were in court on Monday for the brief hearing.

Britton did not appear in court and she was remanded in custody, ahead of another scheduled appearance on Friday.

She is charged with manslaughter, dangerous driving occasioning death and failing to stop and assist after a car accident.

Ms Widders’ brother Harold was nearby at the time of the crash and tried desperately to free his sister and Ms Luland in the moments after.

‘[The car] did a U-turn, went up the gutter and took out my sister,’ he tearfully told 7 News.

‘I took the keys out of the ignition and tried to lift up the car but I couldn’t… I couldn’t lift it.’

Tributes flowed for Ms Widders on social media with family and friends remembering her as a ‘loving’ person.

‘Why did it have to be you? This just doesn’t feel real,’ Chloe Widders posted on her Facebook page. 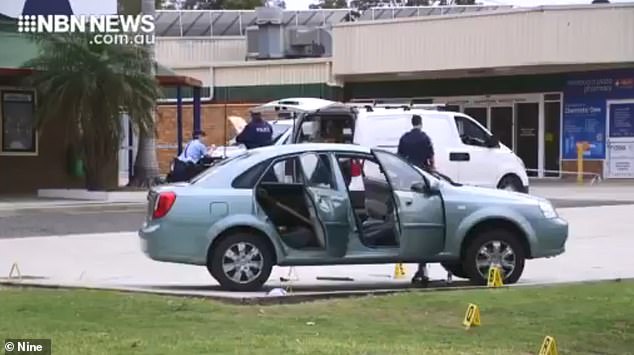 Paul Fehon, of the Mid North Coast police, described the incident as ‘horrific’ and ‘tragic’ 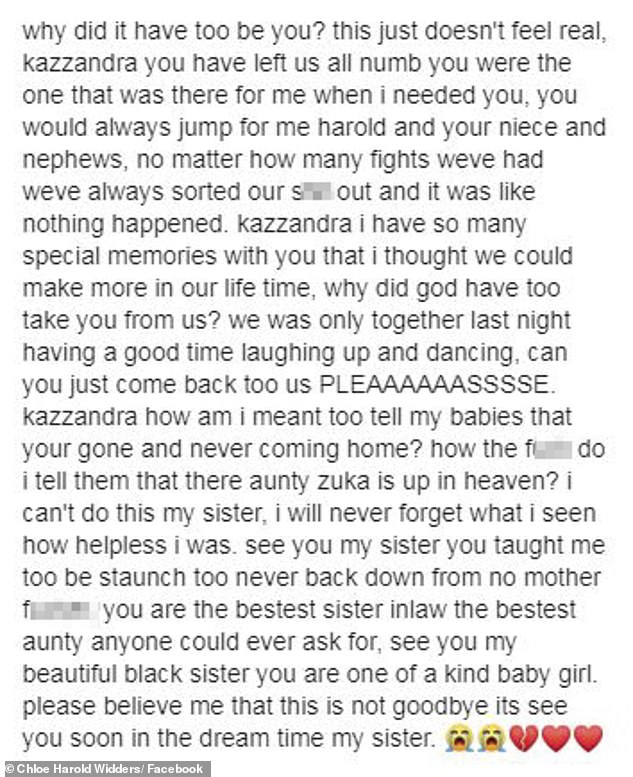 ‘You have left us all numb you were the one that was there when I needed you.’

‘This can’t be real… I love u my sister… someone tell me this ain’t real,’ Sarah Fishburn wrote.

Paul Fehon, of the Mid North Coast police, described the incident as ‘horrific’ and ‘tragic’.