Nandrolone is the drug of choice for potential performance-enhancing effects

Nandrolone is the drug of choice for potential performance-enhancing effects – detecting it is straight-forward, but interpretation and understanding are anything but

By Professor Ross Tucker For The Mail On Sunday

Nandrolone is an anabolic androgenic steroid hormone and is listed by WADA as a ‘member of the family’ of this banned group of hormones that includes the more well-known testosterone.

The androgenic part means ‘to make male’, though our body’s metabolism makes nandrolone’s effects in this area relatively weak in comparison to its anabolic activities.

This anabolic activity is what attracts the athletes to use nandrolone for its potential performance-enhancing effects, which include:

Greg Rusedski (above) is among the high-profile names to have produced nandrolone positives, though not all were suspended

Detecting nandrolone and its metabolites in the urine is relatively simple, so athletes who may be tested as part of the anti-doping testing pool would need to be cautious about dosage and timing to avoid detection. 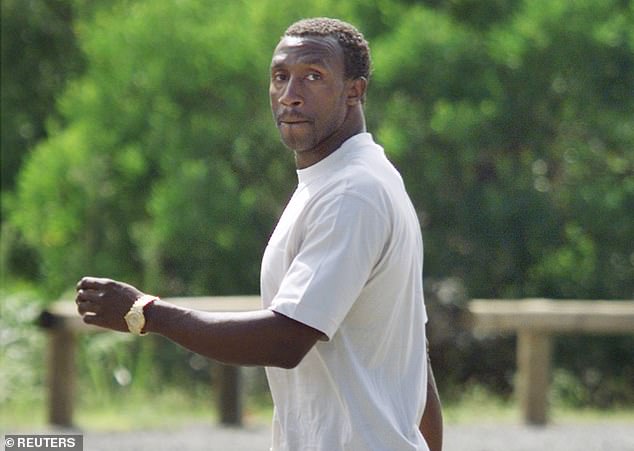 Pep Guardiola, Linford Christie, Shoaib Akhtar and Greg Rusedski are among the high-profile names to produce nandrolone positives, though not all were suspended, for reasons we’ll learn shortly.

Guardiola was banned from football for four months and, on appeal in 2005, handed a seven-month suspended jail sentence – although the Brescia Court of Appeal later exonerated him of all charges.

Akhtar, meanwhile, was suspended from playing cricket for two years – but the ban was overturned following an appeal.

Detection may be straight-forward, but interpretation and understanding are anything but. A positive nandrolone test is often contentious, with complex metabolic pathways throwing up doubts over the cause. As with all hormones, metabolic processes break nandrolone down to produce a range of metabolites, all of which are detectable in urine.

The nandrolone picture is far from clear because its metabolites have been found in the urine of drug-free males, pregnant women, women using oral contraceptives and even (non-doping) monkeys! In drug-free humans the metabolite concentration is usually very low, but may increase after intense exercise. 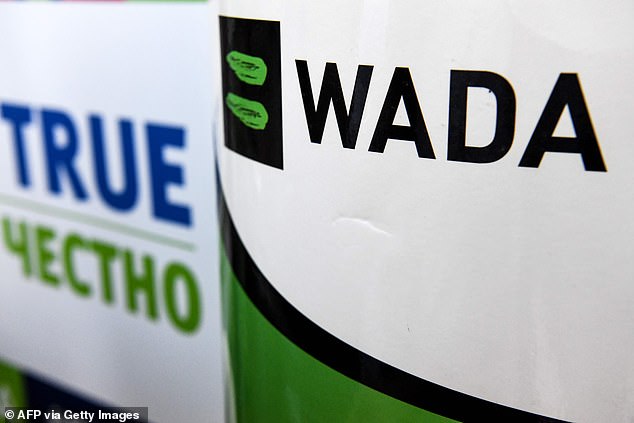 This suggests that our bodies can produce nandrolone’s metabolites from naturally-occurring sources other than nandrolone, and creates a risk of false positives. It has led to disputed cases, and WADA tries to manage this by setting what is called a ‘reporting threshold’, such that a urine sample is considered positive only if the metabolite concentration is greater than this designated level.

There have also, in the past, been claims about food and supplement contamination triggering cases, further complicating matters (Rusedski’s case was dismissed when it was accepted the ATP had handed out contaminated supplements to players). So the detection of nandrolone in urine is the trigger for a necessarily comprehensive and sometimes complex investigation into understanding the source.

Authorities must consider the drug’s concentration in the urine since high concentrations, well above the WADA threshold, would almost certainly point to doping.

Whereas low concentrations require elimination of other potential explanations, factoring in timing, source and circumstance, for why any metabolites were detected. The outcomes are often unsatisfactory, but credible and transparent investigation must follow detection.

Ross Tucker is a professor of exercise science and an expert in elite performance physiology and doping in sport.