Nanny state ramps up its war on music festivals as officials write up a ‘hit list’ of 14 ‘higher risk’ events such as Defqon.1 over drug death fears

Music festivals that are deemed ‘high risk’ for drug-related deaths will now be subject to tougher new government regulations.

The State Government announced its new licencing regulations on Friday after pressure from the music industry, the Sydney Morning Herald reported.

Some of the industry’s biggest names claimed the government was ‘killing live music in New South Wales with excessive regulation and ‘exorbitant bills’ for extra policing.

Music festivals that are deemed ‘high risk’ for drug-related deaths – including, Laneway, Defqon.1 (pictured) and Subsonic – will now be subject to tougher new government regulations

From now on, only festivals that have had serious drug-related illnesses or deaths will be subject to the new licensing scheme for festivals.

Among those on the ‘hit list’ are Laneway, Defqon.1, Days Like This, FOMO, Transmission, Hardcore Till I Die, Subsonic, Ultra Australia and Lost Paradise.

Minister for Racing Paul Toole said the changes followed consultation with music festival operators and key stakeholders and, so far, only 14 festivals will be impacted.

‘The NSW government wants music festivals to thrive but serious drug related illnesses and deaths have demonstrated that we need to help make a small number of them safer,’ Mr Toole said.

‘We will continue to work with operators of higher risk festivals to ensure they have appropriate safety arrangements in place, and can comply with the new licensing scheme.’

The announcement comes after thousands of people rallied in Hyde Park, Sydney earlier this week to protest against the regulations. 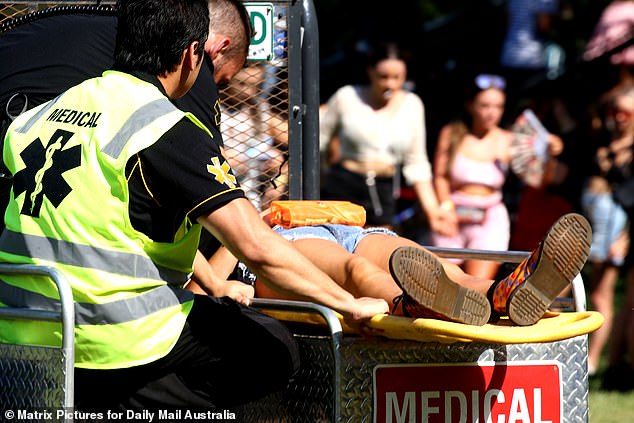 From now on, only festivals that have had serious drug-related illnesses or deaths will be subject to the new licensing scheme for festivals

In response to the backlash, the government has since confirmed only ‘high risk’ festivals on the ‘hit list’ will be required to pay the $650 licence fee.

The changes are in response to a string of drug-related deaths at festivals over the summer season, which may have contributed to the cancellation of NSW events.

The festivals deemed high risk are:

Mr Toole told the publication festivals on the list will be regularly reviewed, and if they improve their safety, can be removed from the register.

Likewise, if a serious drug-related illness or death occurs at another festival, it can be added to the list and will be subject to the licence fee.

Despite the government reaching out to those affected yesterday, an industry source told the publication it was unlikely to reassure other festivals they won’t be affected.

‘It is hard to see how this gives any of the festivals any more certainty,’ the source said. 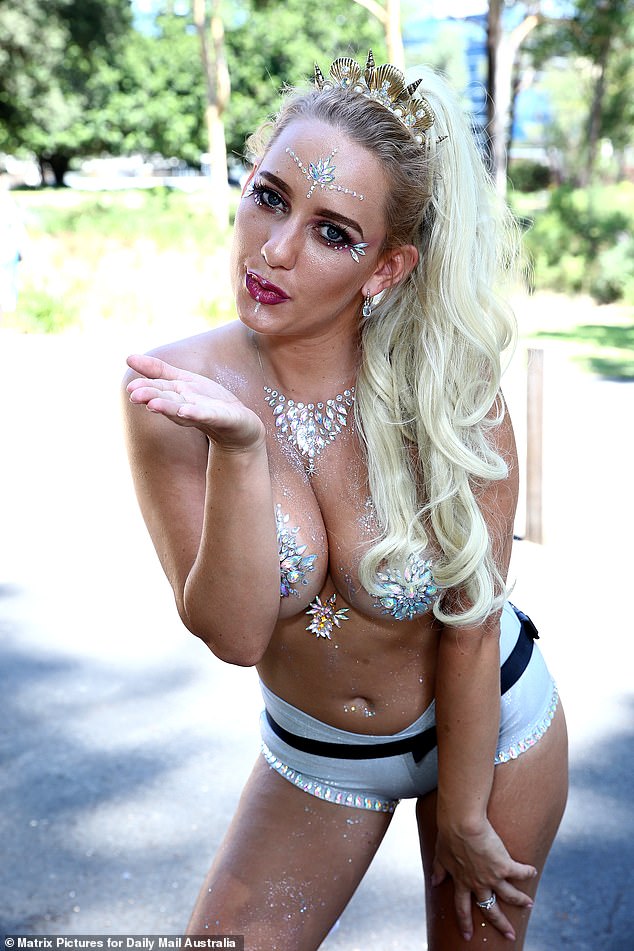