One of the more humorous moments here came when Serena Williams, playing Simona Halep, mistimed her entrance and had to retreat when the announcer introduced ‘the world No 1’.

There will be no confusion over the woman at the top of the game if Naomi Osaka, who beat Williams to win the US Open, defeats Petra Kvitova on Saturday to win the Australian Open and rise to world No 1.

If the Japanese 21-year-old can hold off the twice Wimbledon champion, she will become the first player since Jennifer Capriati to win a second Grand Slam immediately after winning her first. 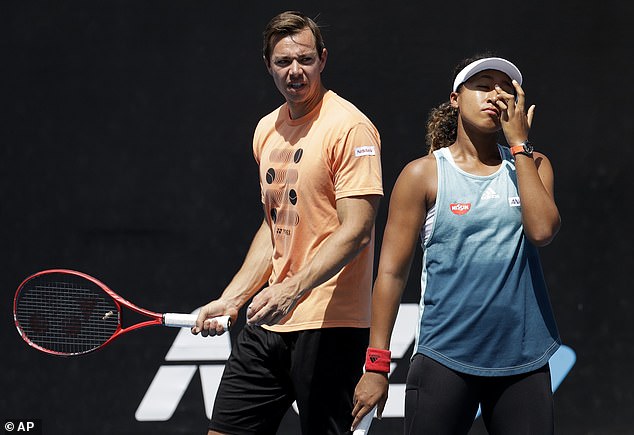 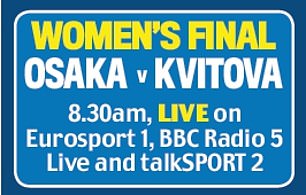 Osaka would also be the first Asian player of either gender to top the rankings.

Her coach, Sascha Bajin, who learned his trade as Williams’s hitting partner, recognises the same desire in Osaka.

He said: ‘People say they want it, but she really wants it. We had an unbelievable great season last year but after just two weeks’ break she came back and really worked her butt off.’

There will be enormous support for Kvitova, 28, after the way she has come back after being stabbed by an intruder just over two years ago. The Czech left-hander’s highest level of play is probably the best of anyone on tour and if she brings that she will be the marginal favourite.

Given her calm temperament, you can almost guarantee that this match will be remembered for the tennis, rather than the outbursts, from Serena, which marred the US Open final. 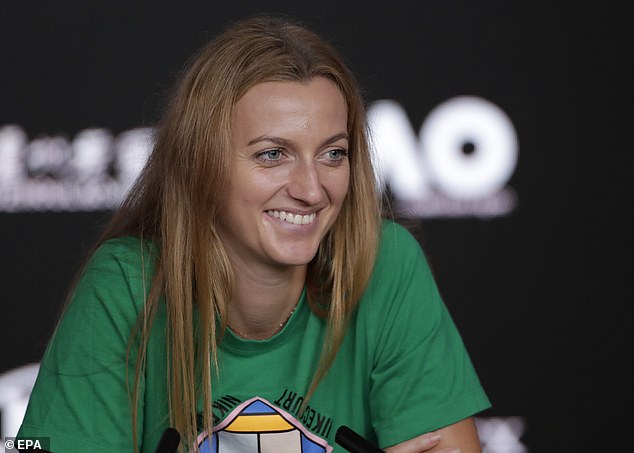