Naomi Osaka smashed her racket into the court after losing the first set. She tumbled to the court when she tripped in the second.

The U.S. Open champion recovered both times and avoided slipping out of the Australian Open on Saturday with a 5-7, 6-4, 6-1 win over Hsieh Su-wei.

The fourth-seeded Osaka got a warning from the umpire after she spiked her racket in frustrating after Hsieh took the first set with three breaks of service. 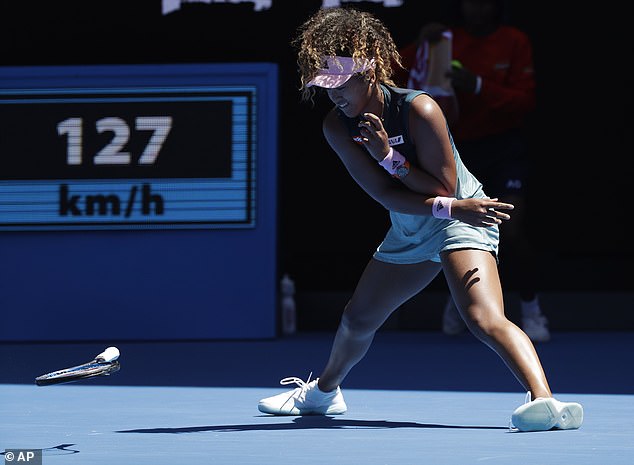 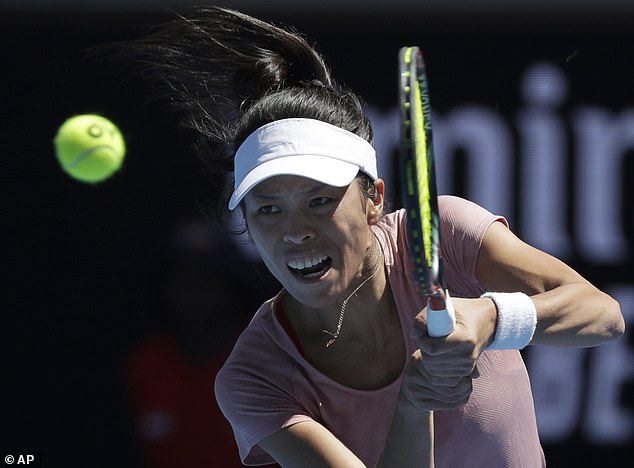 The 33-year-old Hsieh, who plays with a double-handed grip on both sides and uses a mixture of spin and slice and drop shots to unsettle her rivals, has taken some top 10 players out of majors before. She reached the fourth round last year here, after beating Garbine Muguruzu, and at Wimbledon, where she beat top-ranked Simona Halep.

The 21-year-old Osaka was getting flustered, unable to dictate rallies and seemingly unable to find a way to deal with Hsieh’s unusual style.

She found a way back, though, from 4-2 down in the second set when Hsieh was one point away from a 5-2 lead.

Osaka got an important break, rallying from 0-40 to win five straight points and converting it with a deep, powerful backhand that Hsieh barely retrieved but can’t keep in play.

Hsieh had a breakpoint chance in the next game but couldn’t convert, with Osaka saving it with another backhand winner that reinforced the change in momentum. 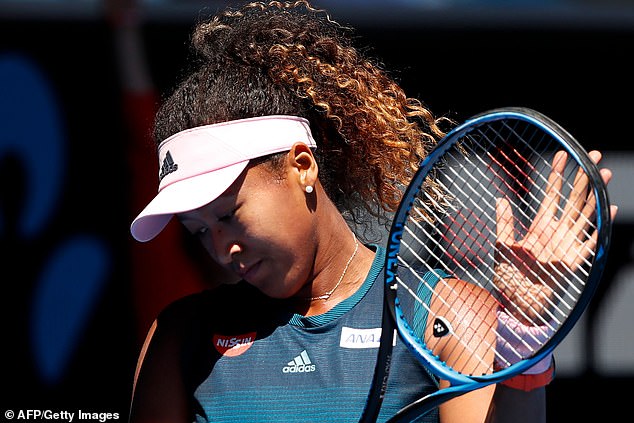 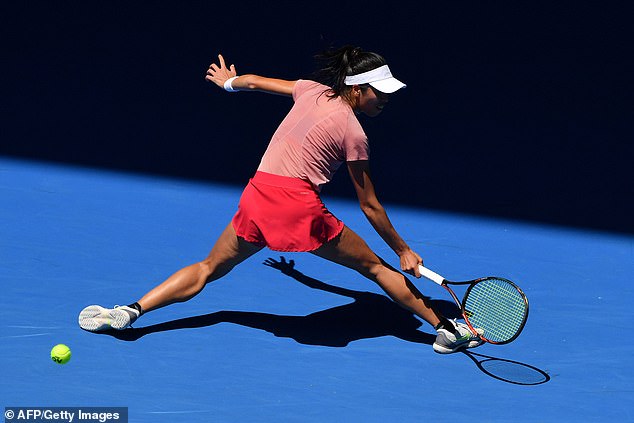 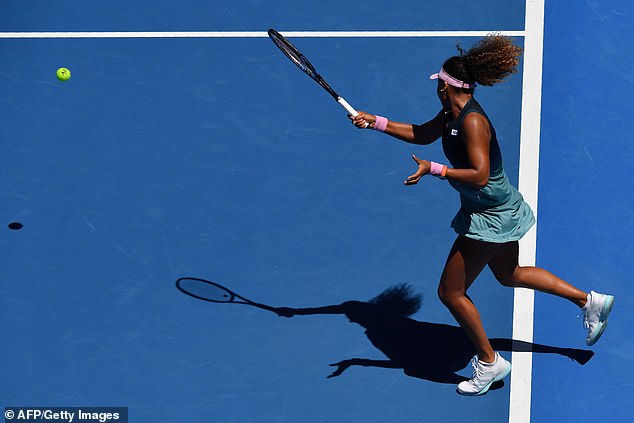 Apart from the tumble, when she rolled her right ankle early in the game as she served for the second set – she held up her thumb to let everyone know she was OK – Osaka was in control until the end.

‘Anything that I can do to stay here a bit longer, I tried to do,’ said Osaka, who’d never been past the fourth round of a major before last year’s US Open, where she beat Serena Williams in the final.

Asked how she managed to get herself back into the contest against Hsieh, Osaka smiled and said it was simple.

‘I have fun every time I play,’ she said, even if sometimes it doesn’t seem apparent. She quickly reminded the crowd: ‘You guys didn’t see me slam my racket, that’s not something that I did!’ 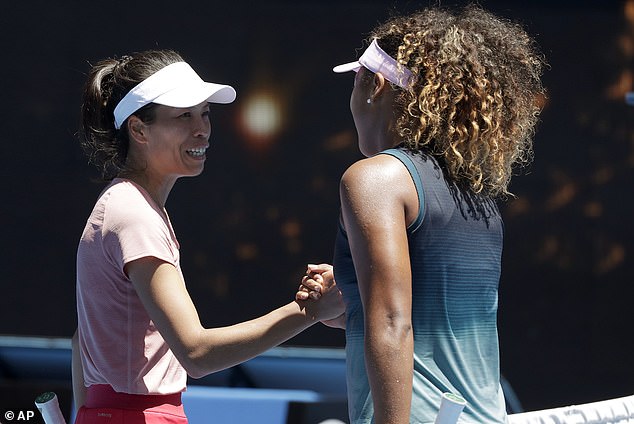