Napoli are extremely close to sealing a loan move for Chelsea outcast Tiemoue Bakayoko, according to reports in Italy.

The 26-year-old midfielder has not kicked a ball for the Blues for more than two years, spending the last two campaigns on loan at AC Milan and former club Monaco.

The France international had been linked with a return to Milan but multiple Italian sources, including Sky Sport Italia, report an agreement has now been struck for him to move to Napoli. 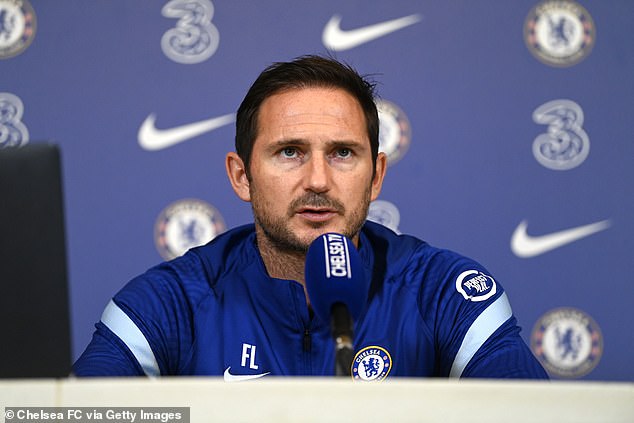 The midfielder is also said to be enthusiastic about the transfer to the Stadio San Paolo, having already played one season in Serie A at Milan, who wanted an option to buy rather than an obligation for £23million (€25m) if the player was to return to San Siro.

Napoli however appear content to accept a dry loan – without an option to buy – that will reunite Bakayoko with his former coach Gennaro Gattuso.

Bakayoko was signed for £40m by Antonio Conte in 2017 but struggled to adapt to English football, despite making 43 appearances in his first season. 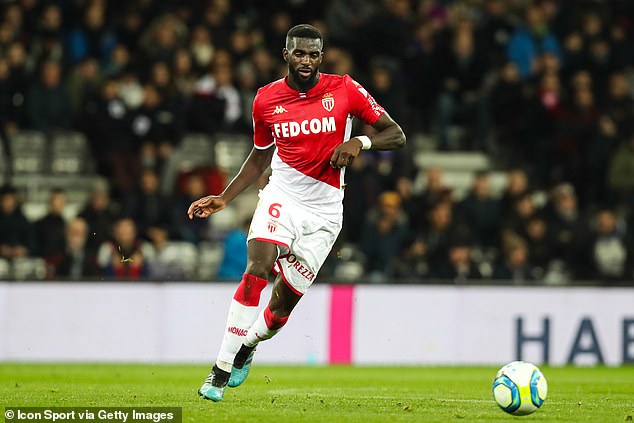 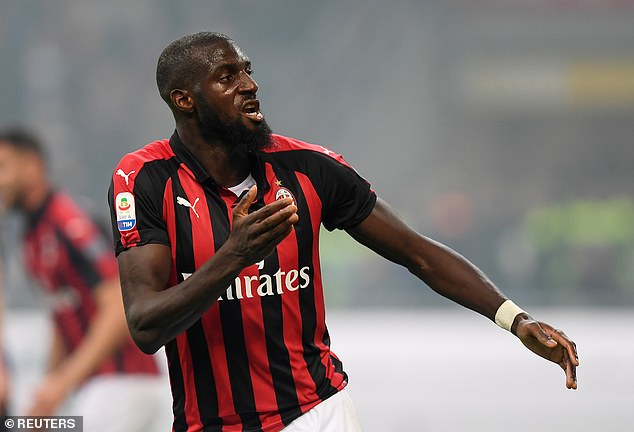 Maurizio Sarri decided the midfielder was not part of his plans and Milan paid £4.5m to take the him on loan for the 2018-2019 season, but didn’t trigger the option to secure a permanent deal for £32m despite the player making 42 appearances for them that season.

The midfielder then sealed a return to his native country with his former club, making 23 appearances and scoring once as Monaco finished ninth after the season was curtailed due to the coronavirus pandemic.

Frank Lampard has since been trying to move the midfielder on, with reports last month also claiming Paris Saint-Germain were interested in a loan move for Bakayoko. 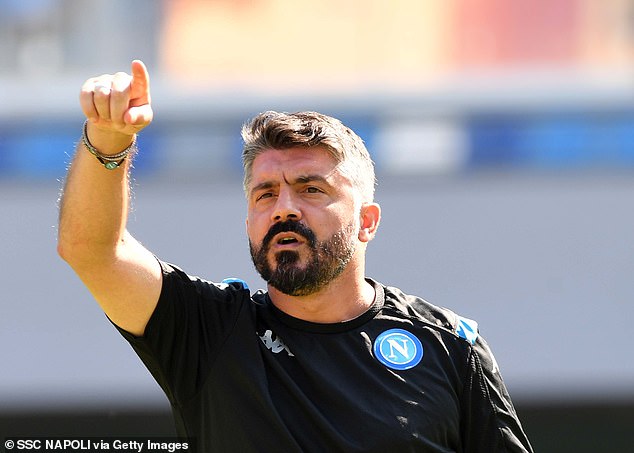