Napoli president Aurelio De Laurentiis has appeared to rule out signing the veteran Swedish striker Zlatan Ibrahimovic, saying he has ‘other priorities.’

It had been suggested that Ibrahimovic may be more likely to sign for Napoli now his former AC Milan team-mate Gennaro Gattuso is in charge.

De Laurentiis sacked Carlo Ancelotti after Napoli secured their place in the last-16 of the Champions League last week and brought in Gattuso. 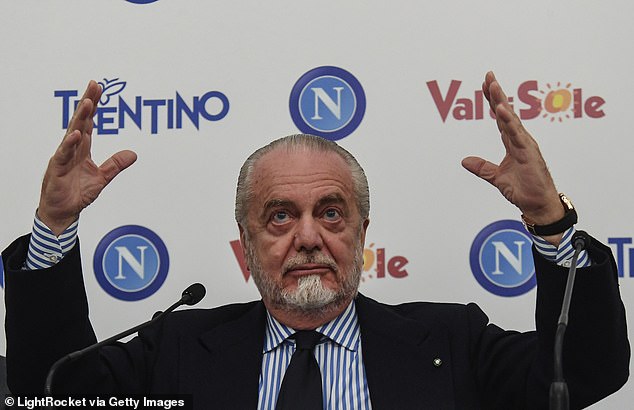 It came after a turbulent start to the season which saw a rift develop between the squad and the ownership after they refused to go to a training camp.

Ibrahimovic, 38, has been linked with various clubs around Europe since leaving MLS side Los Angeles Galaxy in mid-November.

But De Laurentiis poured cold water on any chance of the forward coming to the Stadio San Paolo in January.

‘Zlatan is a great person with a strong character,’ he said while attending Milan’s 120th anniversary celebrations.

‘We thought about Ibrahimovic when Ancelotti was in charge, as he would have taken a certain role.

‘Now before thinking about him, I have other priorities, as this is a team that must play in a different system with a very high line and a defence that cannot allow what it allowed against Parma [in Saturday’s 2-1 defeat]. 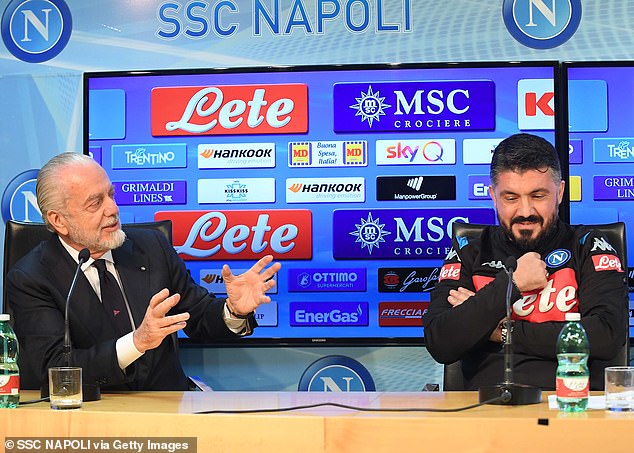 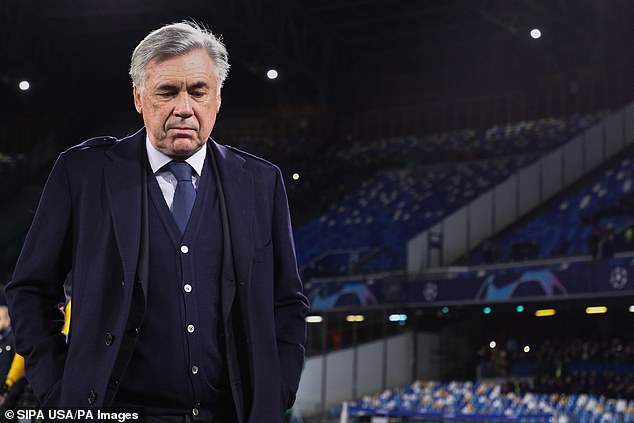 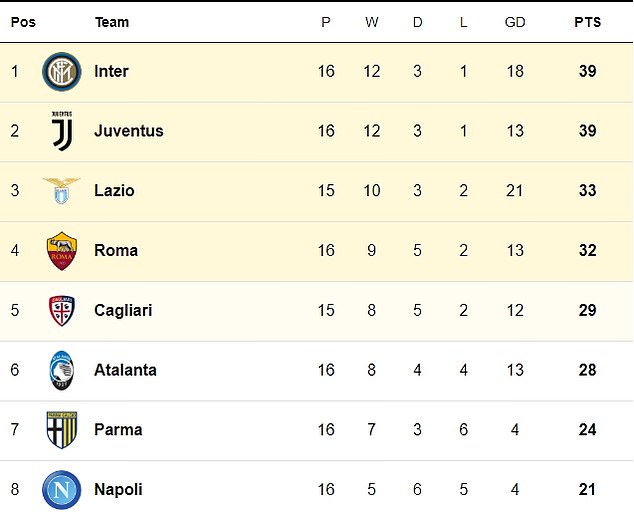 Napoli sit a lowly eighth in the Serie A standings, some 11 points off the league’s top four

‘We must focus first and foremost on what we have in house and then to reinforce the midfield.

‘It’s a pity all the work we had done for Ancelotti now has to be scrapped and we start again working for Gattuso’s ideas.

‘We start from scratch but do not lack enthusiasm.’

Napoli sit eighth in the Serie A standings, some 11 points off the top four, and De Laurentiis will demand an immediate improvement under Gattuso.

He added: ‘I am totally in sync with Gattuso, who is a great worker. 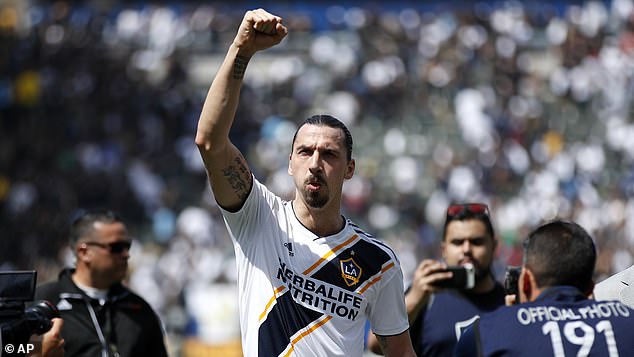 ‘He did well at Milan and is the right profile for us, as was Carlo, who remains an extraordinary person.

‘Now we need a great deal of patience, nerves of steel and cool heads. I tell that above all to the fans.

‘They want to win at all costs, but football has changed and it has become far more complex.’