Napoli chairman Aurelio De Laurentiis would reportedly sell his entire squad if given the chance as the club’s civil war rumbles on.

In an act of mutiny, Napoli’s players refused to report to a training base organised by the chairman following their Champions League draw with Salzburg.

This has led to a furious stand-off between the playing staff and Laurentiis, who is now considering cutting his losses and letting some of his star players leave in the winter window. 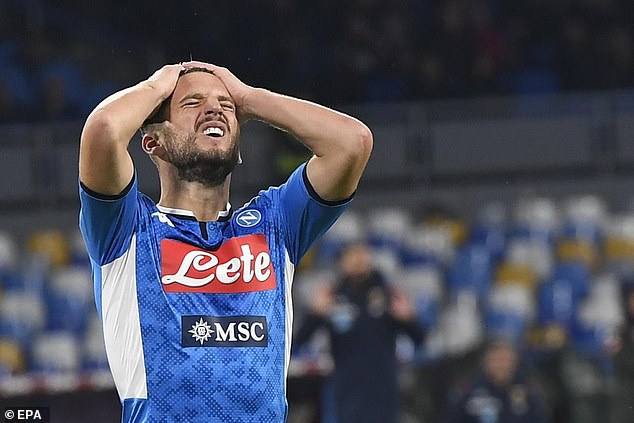 While reports suggest he’d be willing to sell everyone now, the 70-year-old owner is ‘aware not to act on instinct’ and will bide his time on the matter.

According to Gazzetta dello Sport, Dries Mertens is one of the names that will be allowed to leave the club in January, with Inter Milan keen to take on the wantaway Belgian.

Corriere dello Sport also reported on Sunday that the forward has already agreed to sign with the San Siro outfit on a free next summer in a two-year deal worth €6m per season. 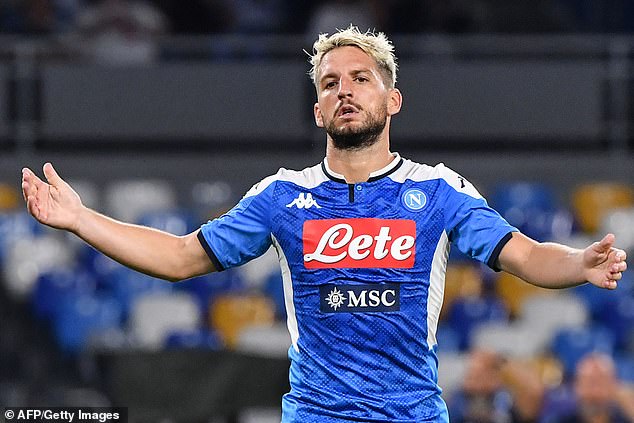 De Laurentiis has suggested in the past he does not want to keep Mertens on his currently salary and would only sign him to a new deal if it was at a vastly reduced rate.

Mertens will be free to start negotiating a contract with another club from January.

Winger Jose Callejon is also reportedly being shown the exit and has attracted interest from China, who’d be able to offer the Spaniard a lucrative deal.

Club captain Lorenzo Insigne could also leave next summer while star defender Kalidou Koulibaly may be cashed in on. 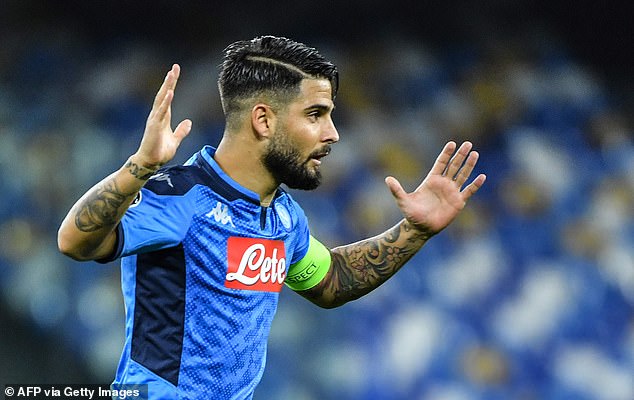 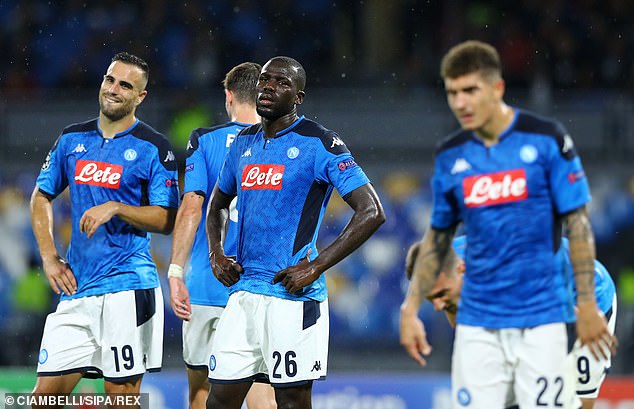 The famously fiery De Laurentiis has been at odds with the players and manager Carlo Ancelotti this season following their inconsistent start to the season.

With an owner threatening legal action against his own players and a mutiny in the ranks, the tension is threatening to ruin Napoli’s season.

De Laurentiis, a prominent film producer in Italy, is currently in Los Angeles for other commitments but is said to be following the events closely following Napoli’s disappointing 0-0 draw with Genoa.