By Alvise Cagnazzo and Adrian Bishop For Mailonline

Napoli are interested in signing Wolves’ Adama Traore, amidst increasing speculation over the future of star man Khvicha Kvaratskhelia.

The summer window saw the likes of Dries Mertens, David Ospina, Faouzi Ghoulam and Lorenzo Insigne depart Luciano Spalletti’s side following the expiration of their contracts, but Traore could be heading in the opposite direction when his deal at Molineux comes to an end.

According to the Gazzetta dello Sport, the Wolves winger is Napoli president Aurelio De Laurentiis’ dream signing. Traore, whose contract expires at Wolves expires in June 2023, would arrive in Serie A next season on a free and would become a precious resource in Spalletti’s side. 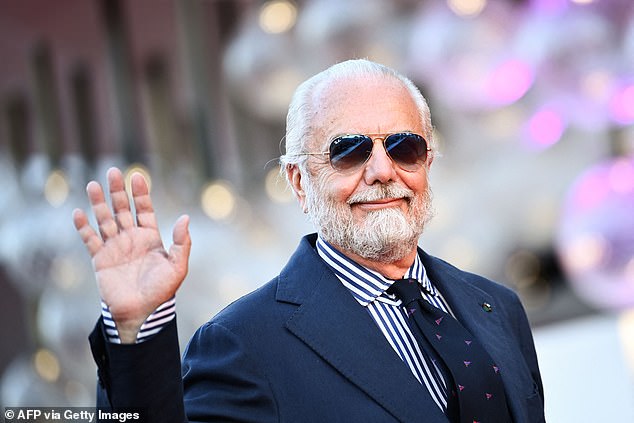 Before moving on any concrete offer for Traore in January, Cristiano Giuntoli, the club’s sporting director, will also evaluate the possibility of selling at least one player in the summer of 2023.

Traore is viewed by those inside the club as a perfect replacement for the surging Kvaratskhelia, with the 26-year-old possessing the physical attributes necessary to benefit the Serie A leaders going forward.

The former Barcelona star is renowned for his physical power and explosive strength whilst also possessing frightening speed.

Despite being eligible to represent Mali at international level through his parents, Traore opted to join up with La Roja and was part of Luis Enrique’s squad that reached the semi-finals of Euro 2020 last year. 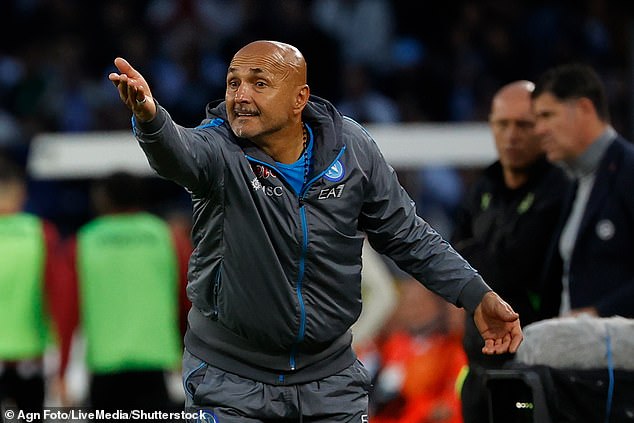 However, he has increasingly found himself on the fringes of the Spain set up and was not selected to travel to the 2022 World Cup in Qatar. A starring role in Spalletti’s resurgent Napoli side could provide the winger a perfect opportunity to reinstate his position within the national team set-up.

Traore has even came close to signing for Gli Azzurri in the past. Giuntoli had enquired about signing him in 2019 after Traore had reached the Championship playoffs with Middlesbrough but the £18million asking price was deemed too high.

After Wolves signed Traore, Napoli moved their focus onto Hirving Lozano but the appreciation for the Spain international has remained alive to this day.

The winger currently earns over £40,000-a-week at Wolves and new boss Julen Lopetegui would like him to stay but the player is looking for a new challenge elsewhere. 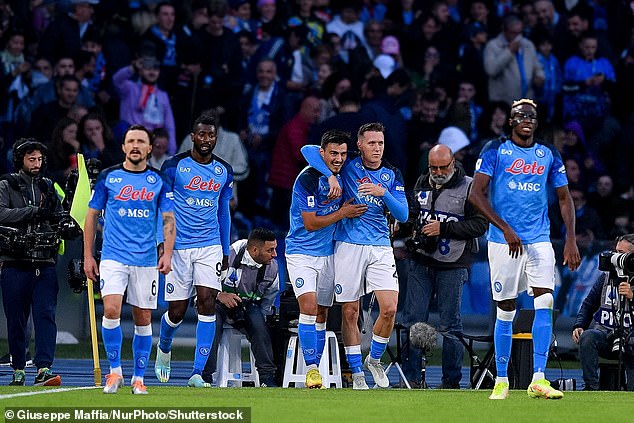