Mission: Space! NASA confirms Tom Cruise is in talks to shoot a movie on the International Space Station and will get there courtesy of Elon Musk’s Space X rocket

Tom Cruise is set to blast off with Elon Musk as part of a plan to shoot a film in space on the International Space Station.

The pair are said to be working on the out-of-this-world project with assistance from NASA.

If it gets the go-ahead, the production would be the first action adventure feature film to be filmed in outer space.

‘We’re excited to work with Tom Cruise on a film aboard the International Space Station,’ said NASA’s Jim Bridenstine on Twitter.

Elon Musk responded on Twitter to the rumors. ‘Should be a lot of fun!’ he wrote 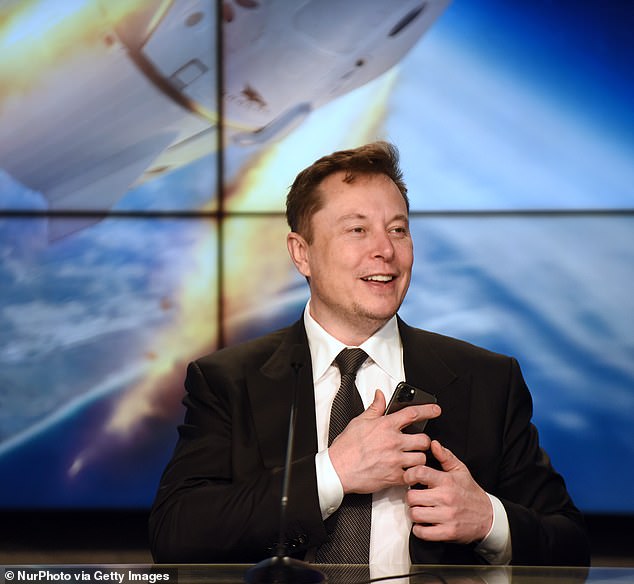 NASA has confirmed actor Tom Cruise and Elon Musk, pictured, are working on a project to shoot an action film in outer space and on the International Space Station 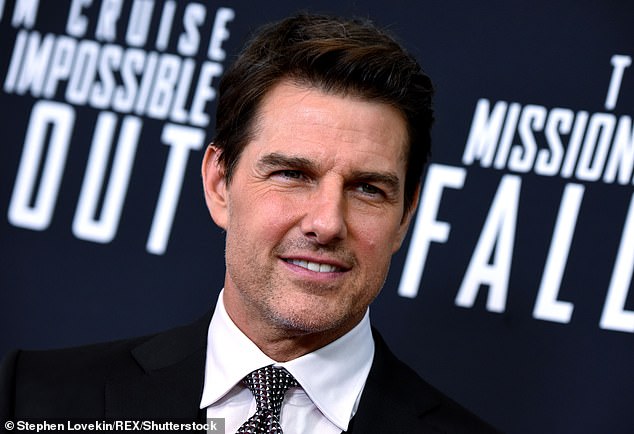 The outer space film is the latest project said to be undertaken by Tom Cruise, pictured 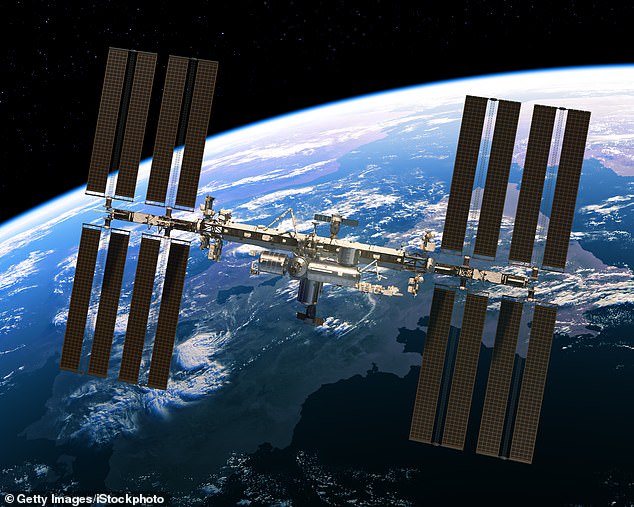 NASA say that part of the film will be shot on board the International Space Station, pictured

‘We need popular media to inspire a new generation of engineers and scientists to make NASA’s ambitious plans a reality.’

There is still much be discussed before liftoff is finally approved with no studio currently said to be involved in the title, according to Deadline.

The project is not thought to be one of Cruise’s Mission: Impossible films which sees him performing his own stunts which are not often without injury.

During filming of Mission: Impossible Fallout, Cruise broke his ankle after leaping from one rooftop to the other as well as hanging from a helicopter. 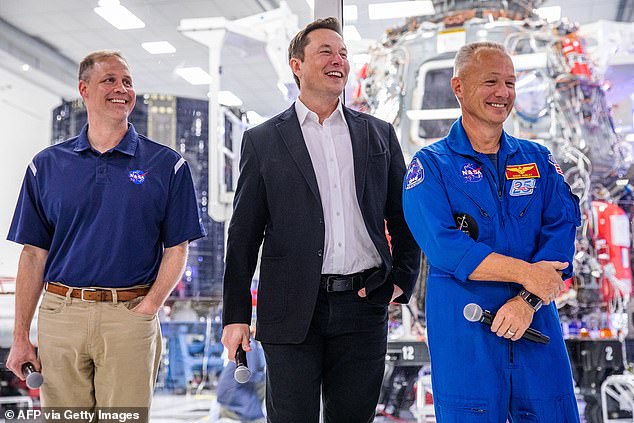 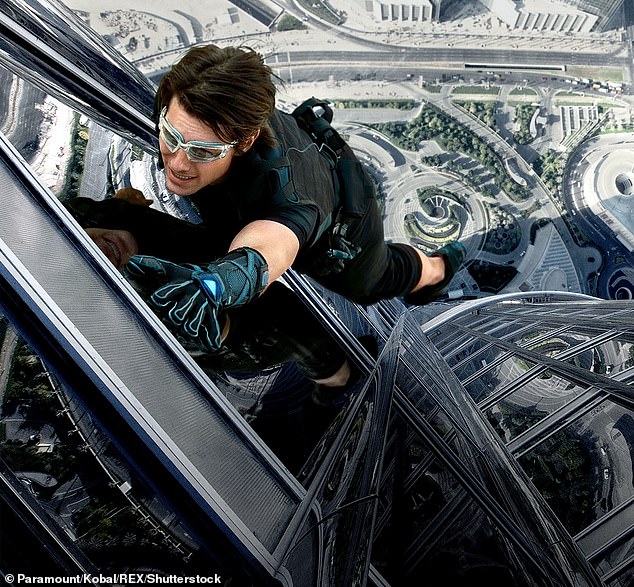 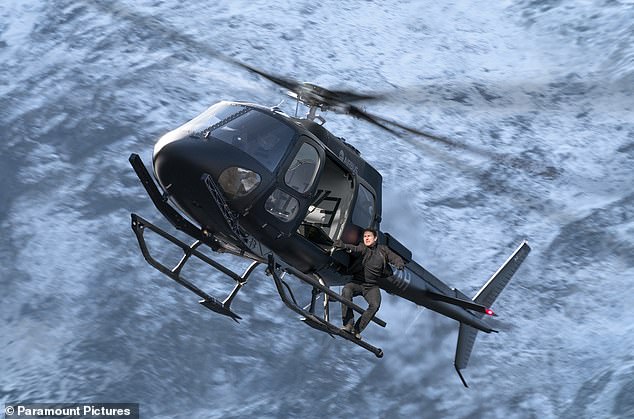 During Mission: Impossible Fallout Cruise broke his ankle after leaping from one rooftop to the other as well as hanging from a helicopter, pictured 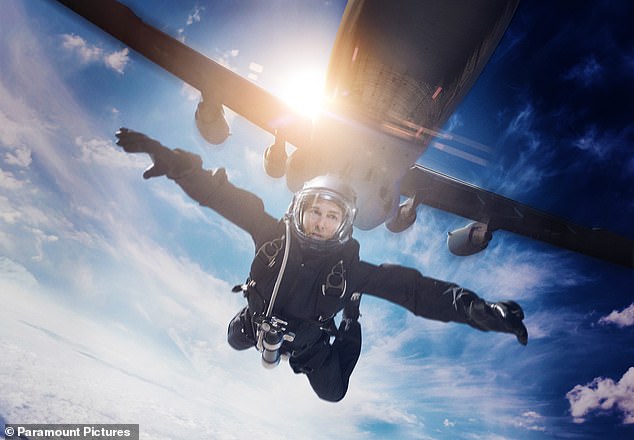 Tom Cruise pictured as he jumps from a plane in 2018s Mission: Impossible – Fallout

Musk’s foray into the world of entertainment isn’t new. The designer, entrepreneur, and philanthropist has appeared in numerous movies and TV shows, often playing himself.

Russia is the only country with the ability to fly humans to and from the space station, but SpaceX and Boeing have been working for years to develop spacecraft capable of returning that capability to the United States.

The first-ever launch of astronauts to the International Space Station aboard a SpaceX spacecraft is set for May 27.

SpaceX had earlier announced it would work with third-party companies to sell seats aboard the Crew Dragon space rocket for about $50 million each.

A few films have been shot on board the space station, including a 2002 IMAX documentary that Cruise narrated.

2012’s Apogee of Fear, a science fiction film, was also filmed in space by entrepreneur and space tourist Richard Garriott, the son of an astronaut. 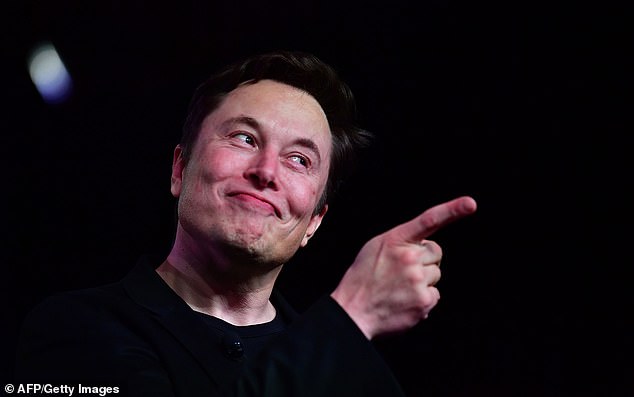 Musk isn’t new to the entertainment world. The designer, entrepreneur, and philanthropist has appeared in numerous movies and TV shows, often playing himself 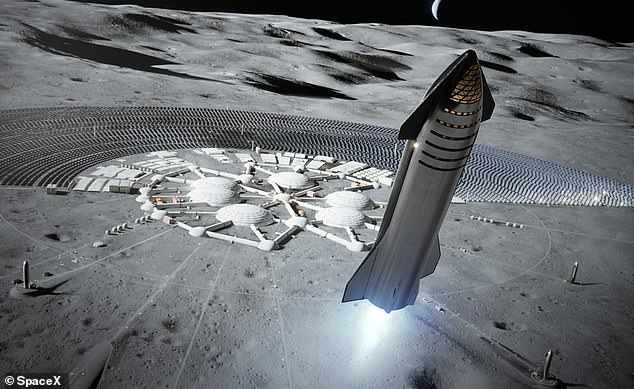 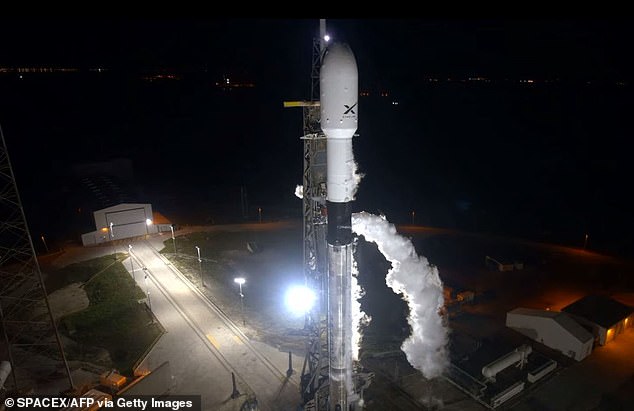 A SpaceX rocket will send astronauts Robert Behnken and Douglas Hurley on a SpaceX Falcon 9 rockets to the International Space Station on May 27. The first crewed spaceflight from the US in nearly a decade