Nasa names boulder on Mars after the Rolling Stones

Rock star! Rolling Stones get a boulder on MARS named after them after the stone started rolling when a Nasa probe nudged it

Nasa is honouring the Rolling Stones by naming a rock on Mars after the band.

The federal space agency launched the plan when their InSight lander knocked over a large stone after it landed on Mars, sending the rock rolling away.

Hollywood star Robert Downey Jr has been tweeting about something involving Nasa, Mars and the band, claiming all will be revealed in the coming hours.

The Rolling Stones, pictured last week in concert in Santa Clara will be honoured later today by Nasa who have named a piece of rock on Mars after the band 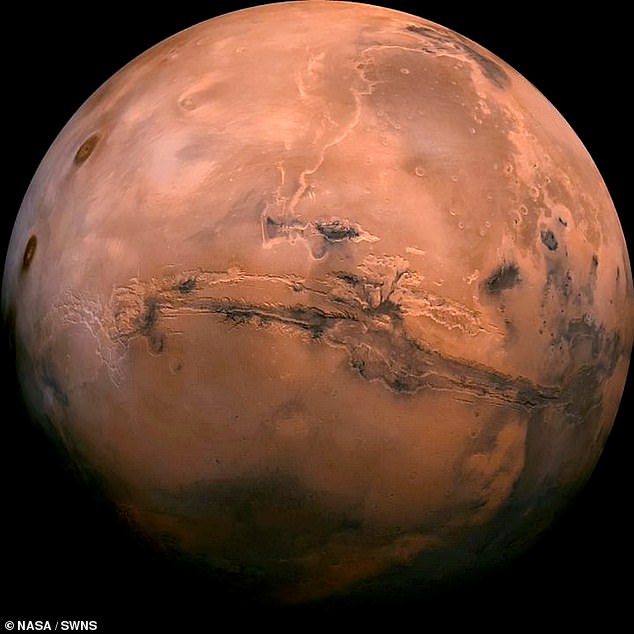 The band are due to play the Rose Bowl Stadium in Pasadena, California on the latest leg of their world tour.

According to The Sun, Mick, Keith, Ronnie and Charlie said the honour was ‘a milestone in our long and eventful history’.

They said: ‘A huge thank you to everyone at Nasa for making it happen.’

‘Part of Nasa’s charter is to share our work with different audiences, and when we found out the Stones would be in Pasadena honouring them seemed like a fun way to reach fans all over the world.’