NASA has unveiled a series of principles to govern the behavior of countries participating in the 2024 moon mission.

Called Artemis Accords, the space agency will require partners to sign the doctrine that focuses on creating a ‘safe and prosperous future’ between nations in a new era for space exploration.

The agreement includes 10 basic norms such as work transparency, properly disposing debris and providing assistance to astronauts in danger during a mission.

NASA also notes that the Outer Space Treaty of 1967 is still in effect, but the new Artemis Accords builds on the legal framework to help bolster a peaceful relationship on the moon and beyond.

‘While NASA is leading the Artemis program, international partnerships will play a key role in achieving a sustainable and robust presence on the moon while preparing to conduct a historic human mission to Mars,’ NASA shared in the announcement.

‘With numerous countries and private sector players conducting missions and operations in cislunar space, it’s critical to establish a common set of principles to govern the civil exploration and use of outer space.’

The Outer Space Treaty of 1967 includes 17 principles that were created to ensure fairness and peaceful relationships at a time when humans were first exploring the final frontier.

It ‘bans the stationing of weapons of mass destruction (WMD) in outer space, prohibits military activities on celestial bodies, and details legally binding rules governing the peaceful exploration and use of space.’ 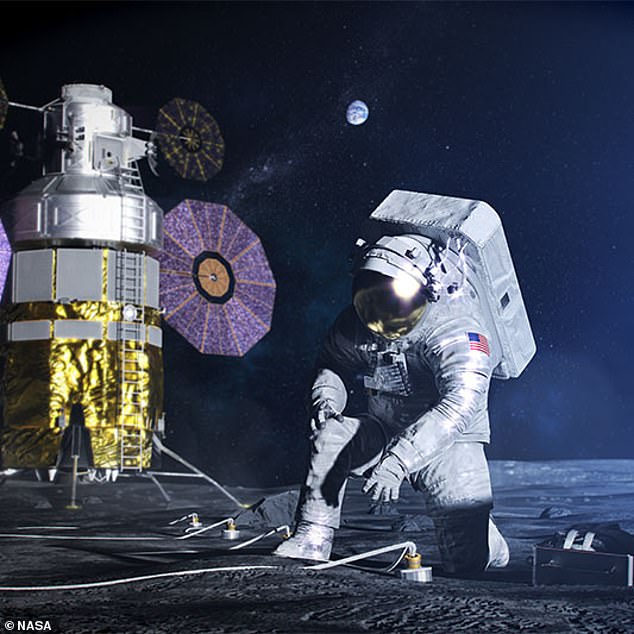 Called Artemis Accords, the space agency will require partners to sign the doctrine that focuses on creating a ‘safe and prosperous future’ between nations in a new era for space exploration as NASA gears up to travel to the moon (artist impression)

Approximately 105 countries are included in the treaty and 26 others have signed it but have yet to complete ratification.

NASA said that the new Artemis Accords will not replace the treaty, but will expand it with more detailed principles for nations set to play a role in the 2024 mission to the moon.

The new agreement will require all nations involved to be transparent, assist astronauts in trouble, register space objects and release scientific data.

Countries must also agree to protect heritage sites and space artifacts, gather resources according to international agreements, avoid harmful interference with other missions and dispose of any debris or spacecraft responsibly.

Mike Gold, a NASA associate administrator who has led development of the Artemis Accords, said: ‘We don’t want to only carry astronauts to the Moon, we want to carry our values forward.’

‘We want to use the excitement around Artemis to incentivize partners to adopt these principles that we believe will lead to a more peaceful, transparent, safe and secure future in space—not only for NASA and the international partners we’re working with, but the entire world.’

Parts of the Artemis Accords leaked earlier this month, but because many of the details were missing, some nations perceived it as the US attempting to regulate exploration to the moon.

Dimitru Rogozin, head of Russia’s space corporation, reacted on Twitter by comparing the ‘invasion’ to that of Americans infiltrating Afghanistan or Iraq.

Gold and NASA’s deputy administrator, Jim Morhard acknowledged Rogozin’s concerns and explained the framework would be conducted as a negotiation with other nations rather than instituted laws. 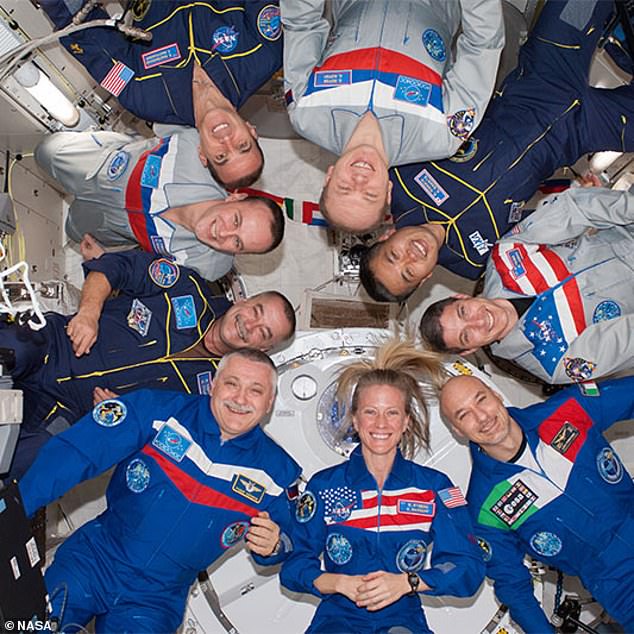 The agreement includes 10 basic norms such as work transparency, properly disposing debris and providing assistance to astronauts in danger during a mission 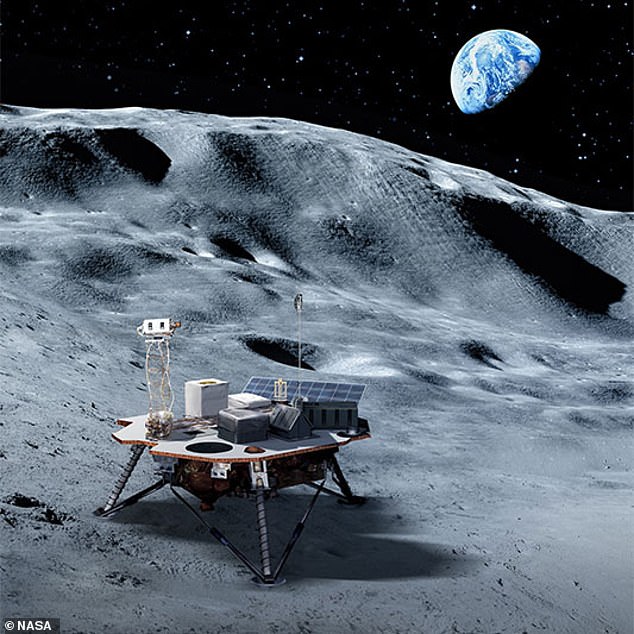 NASA also notes that the Outer Space Treaty of 1967 is still in effect, but the new Artemis Accords builds on the legal framework to help bolster a peaceful relationship on the moon and beyond

Morhard said, ‘We certainly hope that Russia will be part of this. It’s not like we don’t want them.’

China is on the list of nations invited to sign the Artemis Accords, but NASA officials said the country and all others that join must also adhere to human rights on Earth.

Although China will be invited to join the Artemis Accords, NASA officials said it or any other country would have to respect the safety of people on Earth.

‘The empty core stage of the Long March 5B, weighing nearly 20 tons, was in an uncontrolled free fall along a path that carried it over Los Angeles and other densely populated areas,’ NASA Administrator Jim Bridenstine told Ars Technica.

‘I can think of no better example of why we need the Artemis Accords. It’s vital for the US to lead and establish norms of behavior against such irresponsible activities. Space exploration should inspire hope and wonder, not fear and danger.’