As NASA gets set to retire the International Space Station by the end of the decade, the U.S. space agency is looking to private companies for a replacement and hopes to award $400 million in contracts to do so.

Phil McAlister, NASA’s commercial-spaceflight director, told CNBC that the agency has received ‘roughly a dozen proposals’ to replace the ISS, which launched into orbit in November 1998.

‘We got an incredibly strong response from industry to our announcement for proposals for commercial, free fliers that go directly to orbit,’ McAlister told the news outlet.

‘I can’t remember the last time we got that many proposals [in response] to a [human spaceflight] contract announcement.’ 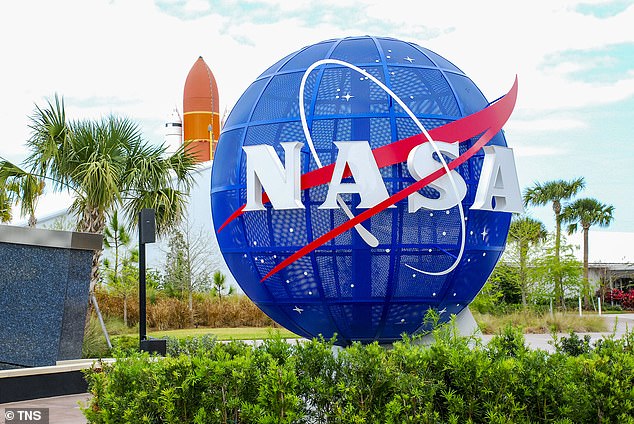 NASA said it has received ‘roughly a dozen proposals’ to replace the International Space Station, which launched in November 1998

Earlier this year, NASA unveiled the Commercial LEO (low-Earth orbit) Destinations project to help private companies build their own space station, with NASA being one of ‘many’ customers.

McAlister did not name the companies working on the proposals, but some space exploration companies have already publicly expressed interest in building a private space station.

CNBC noted that more than 50 companies were interested in the Commercial LEO Destinations project when it was announced, including SpaceX, Boeing and Blue Origin.

In August, Charlotte, North Carolina-based Collins Aerospace said it was building a life support system for a private space station, though it refused to reveal the mystery buyer. 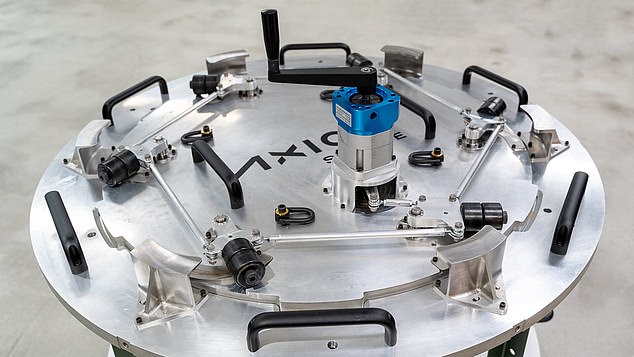 Axiom Space, a private space tourism operator that manages flights to the ISS with SpaceX, has discussed building ‘the world’s first private space station’ on its website, adding that construction is underway.

McAlister added that it costs NASA around $4 billion per year to operate the ISS, which cost roughly $100 billion to build, assemble and run over a period of 30 years, according to the European Space Agency.

By having facilities on private space stations instead of the ISS, it could save NASA more than $1 billion per year, McAlister explained.

NASA had a similar mindset when it replaced the Space Shuttles.

The space agency handed out contracts to companies to develop and build new spaceships under the Commercial Crew Program, which went to SpaceX and Boeing, respectively.

McAlister also pointed out that NASA needs to ‘right-size our [low Earth orbit] infrastructure’ with a new space station, adding that it will eventually only pay ‘for the part that we need.’

He said that NASA hopes to announce the contract winners ‘before the end of the year.’

The ISS is officially approved to operate through December 2024, according to Space.com.

However, NASA has given Axiom Space a $140 million contract to fly modules to the ISS as soon as 2024 which will eventually become their own space station.

McAlister told CNBC that NASA is relying on Congress to extend the ISS’s life span to 2028 because ‘we are not going to be ready with these [independent] destinations by 2024.’

Low Earth orbit, where the ISS currently resides, could one day be littered with human habitable outposts – both commercial and government.

Currently there are two, the ISS itself, and Tiangong, the Chinese space station launched earlier this year and set to be about the size of Mir when complete.

In June, three Chinese astronauts successfully settled into the Tiangong space station, which is significantly smaller than the ISS.

Russia is also working on its own space station, the first time it will operate its own base in orbit since it decommissioned the Soviet-era Mir in 2001.

In August, Russia claimed they had found ‘bad’ cracks on the ISS, however, NASA later denied the report, stating the floating space lab was operating normally.