NASA’s supersonic jet could cut flying times in half

A 45-minute commute between Sydney and Melbourne could soon be a reality, as NASA reveals plans for a supersonic aircraft that promises to cut commercial travel times in half.

The proposed jetliner will fly faster than the speed of sound, says the air and space agency – so fast that it will create a sonic boom when it breaks the sound barrier.

And the aircraft could be taking to the skies within a matter of years. 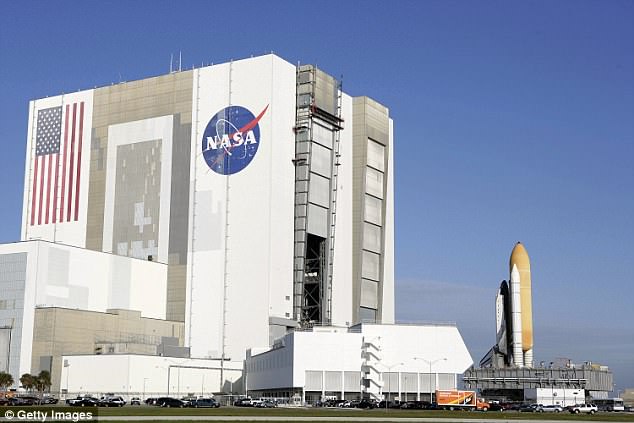 As it stands, supersonic flight over land is generally prohibited by the Federal Aviation Administration, due to the ‘unsettling’ noise produced by the breaking of the sound barrier.

To test that theory, the agency will be conducting a series of flights later this year in order to test the technology’s effectiveness ‘in terms of public acceptance.’ 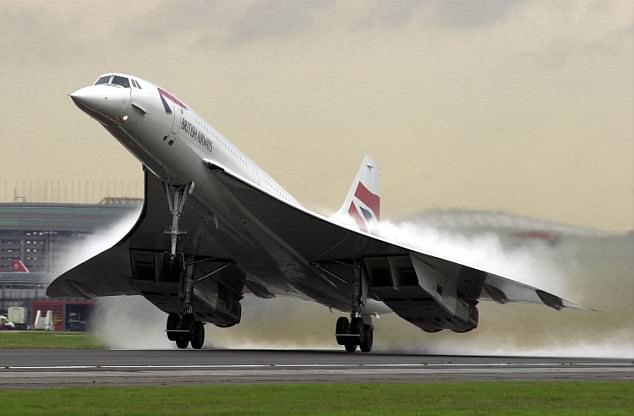 One major factor that saw the Concorde go the way of the dodo back in the 80s, after all, was the unacceptable noise the French airliner made when it reached high-speed transit.

What makes this plane different?

Despite reaching speeds 10 per cent higher than those of a Concorde jetliner, the LBFD will produce a ‘boom’ much quieter than other supersonic aircraft

It will also boast 55 premium seats, an all-business-class interior designed for comfort, privacy, and productivity and mach 2.2 speeds – all with business-class fares

The other was the extortionate cost to passengers.

It is expected that a ticket on NASA’s supersonic jet, conversely, will sit at a similar price-point to that of a first-class fare.

It is also projected to reach speeds 10 per cent faster than the now-defunct Concorde.

‘Supersonic flight has existed for over 50 years, but the technology to make it efficient and mainstream has only recently been accepted by regulators’ says Boom Technologies, the firm producing the aircraft alongside NASA, on its website. 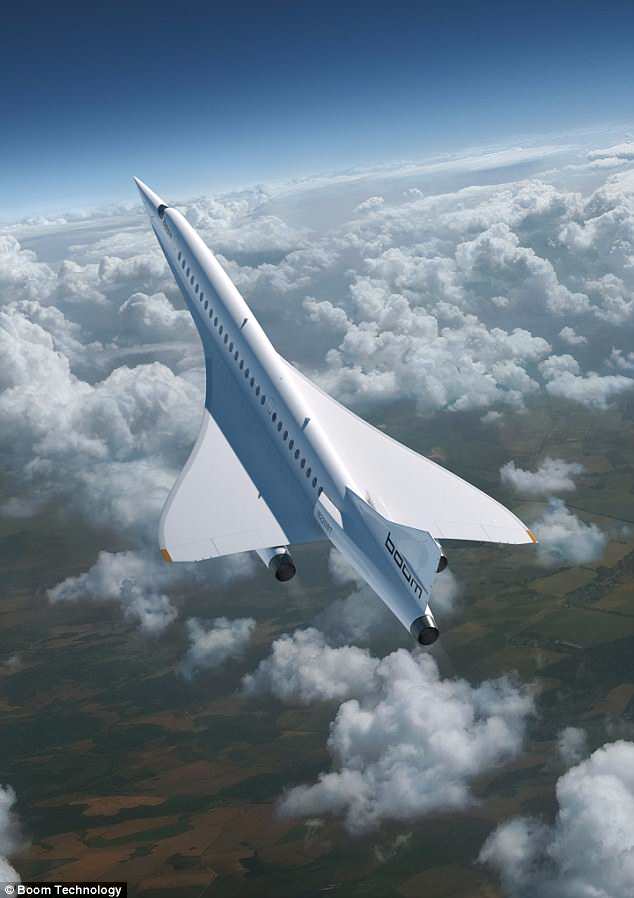 The so-called ‘LBFD’ – or low boom flight demonstrator – will come with ’55 premium seats,’ an ‘All-business-class interior designed for comfort, privacy, and productivity’ and ‘Mach 2.2 speeds with business-class fares’

Further descriptions of the aircraft promise ’55 premium seats,’ an ‘All-business-class interior designed for comfort, privacy, and productivity’ and ‘Mach 2.2 speeds with business-class fares… a game-changer for airlines and passengers.’

The LBFD, developed by Lockheed’s Skunk Works over 20 years, aims to produce a much lower ‘boom’ than other supersonic aircraft at speeds beyond Mach 1.

In a written statement, a NASA spokesman previously said the aim was to create a boom ‘so quiet it hardly will be noticed by the public, if at all… like distant thunder [or] the sound of your neighbor forcefully shutting his car door.’

NASA is hoping to see the first flight tests take place in the first quarter of 2021. 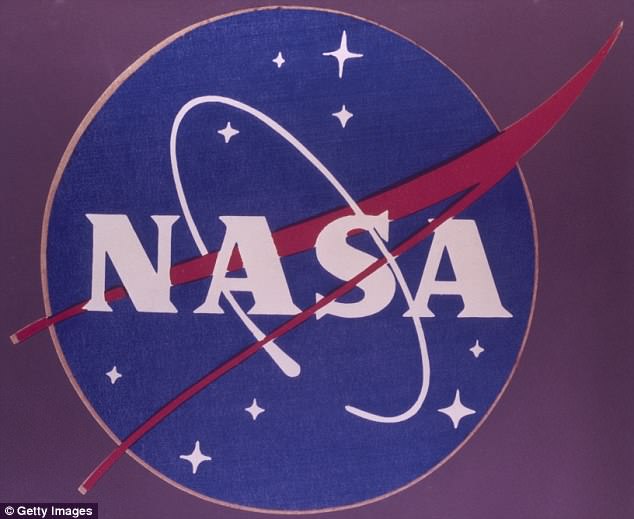