NASSER HUSSAIN: Pakistan are such a threat… England must NOT take them lightly in Test series

NASSER HUSSAIN: Pakistan are such a mercurial threat… England must NOT take them lightly

You never know what you are going to get from Pakistan and that’s why the three- Test series that begins on Wednesday is such an exciting prospect.

I know it’s a cliche but Pakistan really are mercurial. One day they will be a shambles and the next they will play brilliant, exhilarating cricket.

Joe Root takes them lightly at his peril because England have not beaten Pakistan since 2010 and the last two series in this country have been drawn. 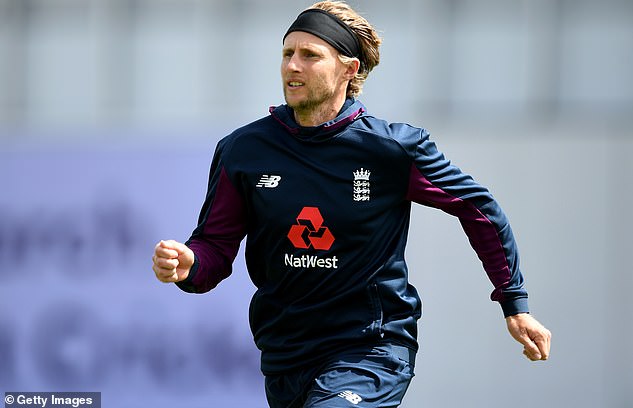 Pakistan may have lost two of their recent greats — Younis Khan and inspirational captain Misbah-ul-Haq — but as always seems to be the case, they have a crop of good young players knocking on the door and coming through. So they will be a threat. They have a nice mix to their attack, too.

There’s the 17-year-old Naseem Shah, who will push 90 miles per hour, and the tall left-armer Shaheen Afridi, who will get it through.

Add the wrist-spin of Yasir Shah and the accuracy of Mohammad Abbas, who has a phenomenal record in England, and that’s a useful line-up.

Like West Indies they will need to give their bowlers runs to play with, but where they are different is that they have a stronger batting order. 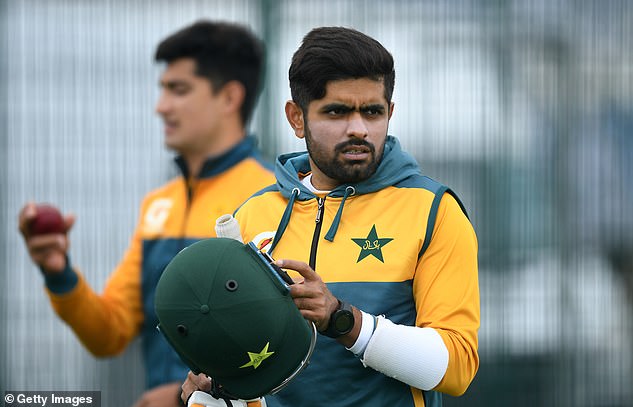 The outstanding member of that line-up is Babar Azam, who has the best average in the world over the past two years.

Babar has taken on the responsibility of being Pakistan’s leading batsman now and it is not only his stats that are impressive but the way he bats, because he is very pleasing on the eye. He will need to have a good series for Pakistan to win it.

I am enjoying what Root and head coach Chris Silverwood are doing with England because they are getting the team to score first-innings totals of 350-400 plus, which they know will give them every chance of winning Tests.

It may not be thrilling to watch at times but if they stick to that template of batting time in the first innings and doing the hard yards at the start of the match, they should have enough to beat Pakistan whatever combination of bowlers England pick. 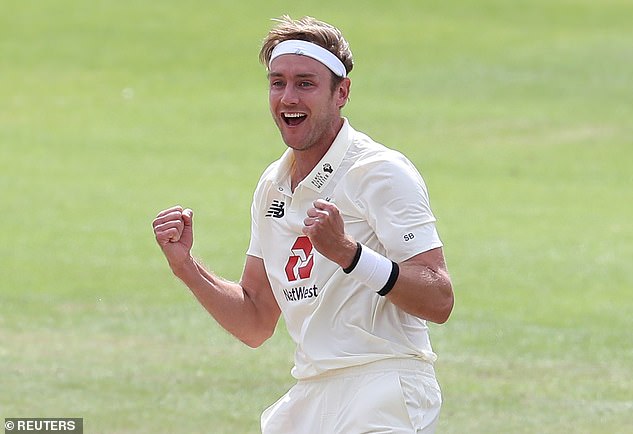 I have gone one way and then the other when thinking about what that bowling combination should be for Wednesday’s first Test. I’ve always said I would play two of Jimmy Anderson, Stuart Broad and Chris Woakes because you do have to have one eye on the future.

And if they did pick all three on Wednesday, then England are giving themselves problems ahead of the second of three back-to-back Tests which is at the Ageas Bowl only three days after this one finishes.

So there is a case for leaving out Woakes, even though he took a five-for in the second innings of the last Test against West Indies. And if he doesn’t play it would — on this occasion — be sensible rotation rather than dropping him.

I know the Ashes series in Australia is still 18 months away, but ideally I would like to see Jofra Archer or Mark Wood — with their express pace — play in every Test between now and then, because England have to build an attack that can take wickets in all conditions. 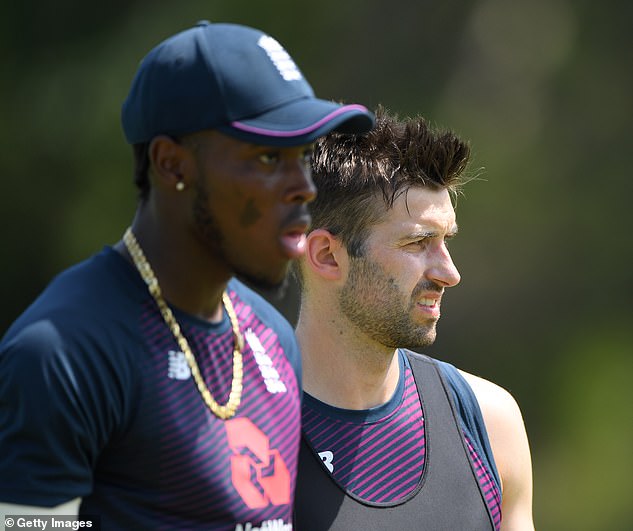 Will Root and the coaching staff pick both pace bowlers Jofra Archer (left) and Mark Wood?

England could, of course, omit Dom Bess and leave their spin to the captain, but the problem with that is that Bess will only get better the more he plays.

And if Stokes is fully fit to bowl then England would have five seamers and that’s one too many.

Whatever England decide, it should not be an issue or a distraction on Wednesday morning because the most important thing is that they continue to put the building blocks in place that can take them back to No 1 in the Test rankings.