NASSER HUSSAIN: Sam Curran is not the tallest, he’s not the quickest… but he’s just very smart

NASSER HUSSAIN: Sam Curran really is a remarkable cricketer – the England bowler is not the tallest, he’s not the quickest… but he’s just VERY smart

There were so many good stories coming out of England’s Twenty20 World Cup win against Pakistan on Sunday.

There was Alex Hales missing out on the 2019 tournament at the last minute and now getting his winner’s medal here.

There was David Willey being left out of that 50-over victory to make way for Jofra Archer and now being part of this squad.

Moeen Ali did not play in that final at Lord’s three years ago and now here he was, a big part of this one and, of course, there was Ben Stokes who had the heartbreak of that final over against West Indies in 2016.

Then there is Sam Curran. This time last year he was working with us at Sky during the Twenty20 World Cup in the UAE because he had been forced to pull out of England’s squad with a bad back injury. Here he is now a year later, the player of this tournament.

Curran really is a remarkable cricketer. He’s not the tallest and he’s not the quickest but he’s just very smart.

There would have been plans at this ground for when the bowlers had to bowl short or full, when to bowl wobble seam or cutters and Curran was changing it up virtually every single ball he bowled. 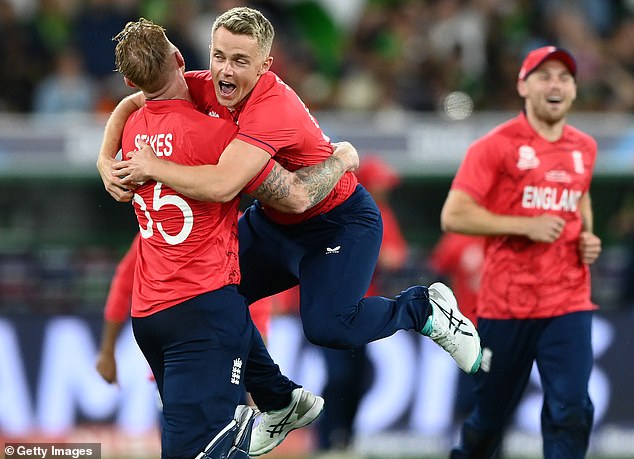 He goes through his repertoire and gets it spot on for the dimensions of the ground pretty much every time.

His statistics here in Australia, both in terms of wickets and economy, are outstanding, particularly as he bowls at the end of the innings when any bowler could easily go round the park.

We all knew coming into this World Cup that England’s batting was incredibly strong. We knew Adil Rashid was a superb leg-spinner and we knew that Stokes could rise to the occasion whenever the pressure was on.

But England’s death bowling hasn’t been good of late and it is the biggest area of improvement throughout this tournament. It was a hole that needed filling and Curran has helped fill it superbly. 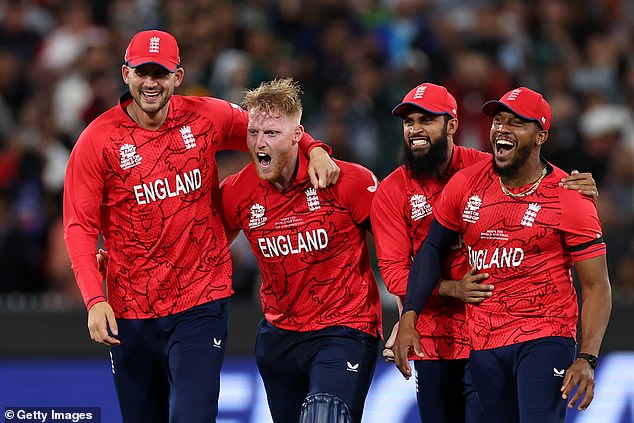 Death bowling cost England in Kolkata in 2016 and it cost them in Abu Dhabi last year but it hasn’t cost them in this tournament.Just look at this final. With three overs to go Pakistan were on 123 and they have ended up making 137 so those last 18 balls bowled by Curran and Chris Jordan were hugely important. If Pakistan had got up to 150 it could have been a very different story.

OK, the conditions have been more condusive for bowlers in Australia and it wasn’t the greatest of MCG pitches yesterday, but you still have to bowl to the dimensions and conditions and that is what Curran has done time and again. As I’ve said before, he knows what a batter is going to do because he thinks like a batter himself.

Matthew Mott, the England white-ball coach, told us after the final that Curran was not happy when they left him out last summer and he has proved he is a permanent fixture in this side now.

And that is without us seeing too much of him with the bat where he can be a brilliant finisher of an innings. 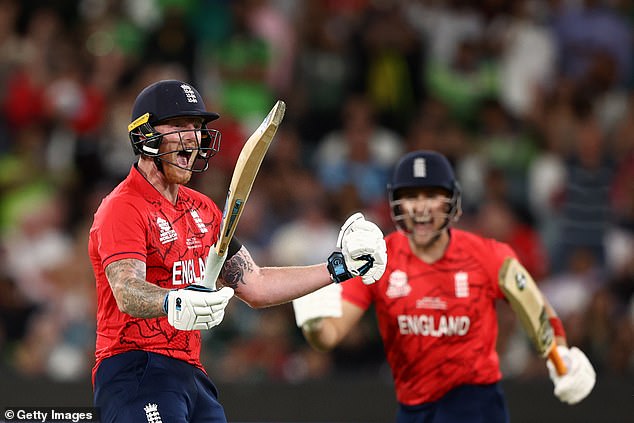 You can see why different franchises around the world are paying a lot of money to have Curran on board. Speak to analysts and they say he has already worked out how to bowl to various batters before they have had a chance to tell him. He is invaluable.

As is Stokes. Before this tournament people were saying he did not have the best T20 record for England and were questioning his role in the side. Frankly, who cares about his record? You know when you get to a knockout stage of a tournament you need players who can absorb pressure and be there for you at the end and Stokes is that cricketer. 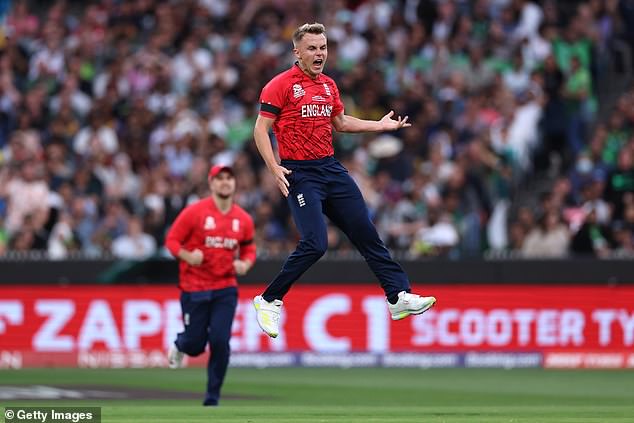 If Jos Buttler could have chosen any cricketer to be there at the end of that final yesterday it would have been Stokes and he delivered for his country yet again. What a time to make his first international T20 half- century, when it counted the most.

I still think England would have won the World Cup had Shaheen Shah Afridi not gone off when he did, but it was still a big moment.

It was also the right decision for him to go off because the lad had a serious knee injury before this tournament and as much as you want to win a World Cup his career is more important.

As it was, Stokes and Moeen took it as their cue to go after Iftikhar Ahmed and how well they did it.