Virat Kohli is the right man at the right time to lead this formidable India side. His players, in particular the bowlers, want an aggressive captain. They want Kohli stirring things up, as he did so effectively in that brilliant second Test at Lord’s.

Jasprit Bumrah has always seemed, to me a quiet and reserved character off the field, but look at the way he attacked and went after Jimmy Anderson on that third evening.

We saw India winning that way in Australia when Kohli went home to be at the birth of his first child after the first Test. They won then with Ajinkya Rahane in charge but it was Kohli who set the tone for that famous series victory and he’s doing it again now.

This India are not a side who will be bullied, as perhaps previous generations have been. They wouldn’t allow themselves to be bullied by Aussie players or crowds — when Tim Paine said, ‘Wait until we get you to the Gabba’, it just spurred them on.

And nothing England can do will bully them now even if Chris Silverwood has said he will fight Indian fire with fire for the rest of this series.

That comment from Paine was aimed at a player who hasn’t featured against England, Ravi Ashwin, but he is another who will be as feisty as they come if he plays in the third Test at Headingley on Wednesday. All their players have great self-belief.

I remember speaking to Duncan Fletcher about Kohli when he was India coach and he just told me he was a winner. At almost any cost, too. 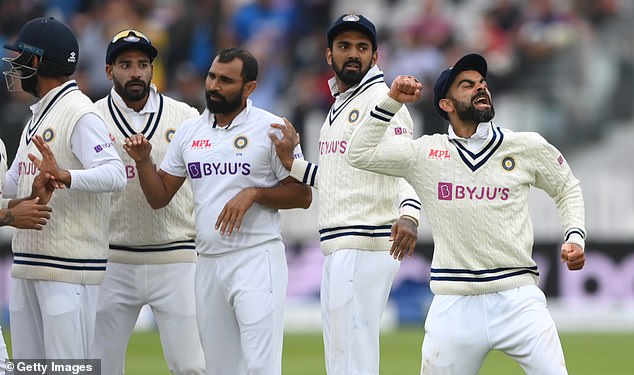 You just have to watch him playing football with his team before play to see how competitive their captain gets. He doesn’t mind sliding in with the odd wild tackle, that’s for sure. He is so driven. Nothing sums that up better than the sight of Kohli in a white-ball run-chase because he sees the end goal and he won’t let any bowler get in his way.

You could argue that Kohli is putting so much into the captaincy of India now in his pursuit of a first Test series win in England as skipper that it has taken something away from his batting.

He seems vulnerable again outside off-stump, as he was when he played here in 2014. Certainly he got out after a nothing shot to a wide ball from Sam Curran at Lord’s and the Kohli of the 2018 tour would have left that.

But he knows how much it will mean to India to win this series. And he will judge himself on the results of the next three Tests rather than the runs he scores. He’d certainly be gutted if he scored centuries at Leeds and the Oval but lost the series anyway. 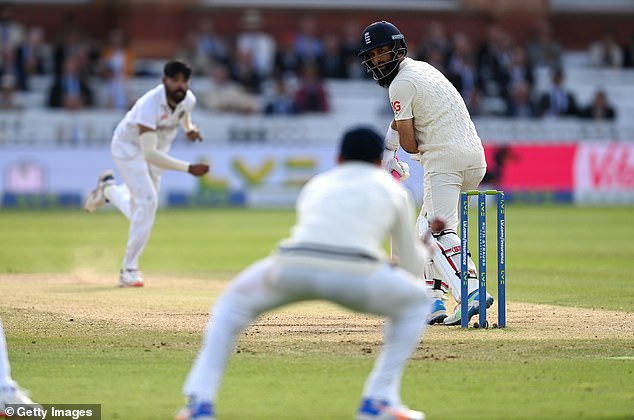 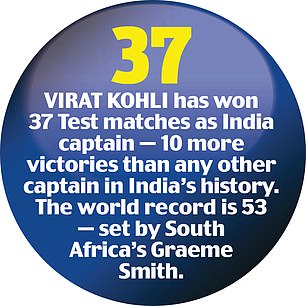 Yes, he can push the line. At times it doesn’t look great but, as I said in these pages last week, I like to see passion and controlled aggression from cricketers. What Kohli in particular represents is modern-day India, the one that won’t be pushed around. Even though umpires might like to remind him occasionally that he doesn’t run the game.

Ravi Shastri, as coach, will just let Kohli go. He won’t mind seeing him exchanging words with Anderson or signalling from the balcony to try to get the players off for bad light. It is the captain who is very much in charge.

More significant, perhaps, are the senior players Kohli has beside him. Rohit Sharma was right there when he was complaining about the light, and both he and Rahane are integral to the tactics of India. Rohit might come across as a calm, slow heartbeat sort of guy but he is very driven to succeed too.

Captains can’t tick every box and Kohli can follow the ball a bit in the field. Sometimes he will do something and you will think, ‘What is he doing that for?’ That’s when he will look to his lieutenants for assistance. 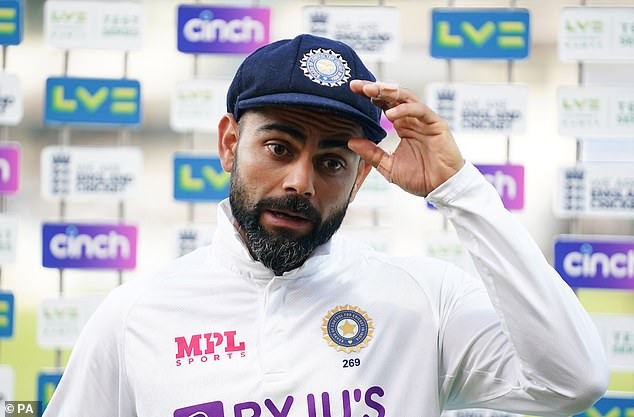 There are still vulnerabilities in this India side and that’s what England have to remember at Headingley. If England had Jofra Archer, Ben Stokes, Chris Woakes and now Stuart Broad available to them, I’d still fancy them strongly to win this series.

But they can get back over the next three Tests without them. Look at the India batting line-up. Rishabh Pant can be a destructive batsman but he doesn’t always come off and looks a place too high to me at six in English conditions against the Dukes ball. The same goes for Ravindra Jadeja at seven.

And, whatever they did at Lord’s, India do still have a long tail. That’s what made me so cross about that last morning when England lost the plot against that tail and it eventually cost them a Test they could easily have won. 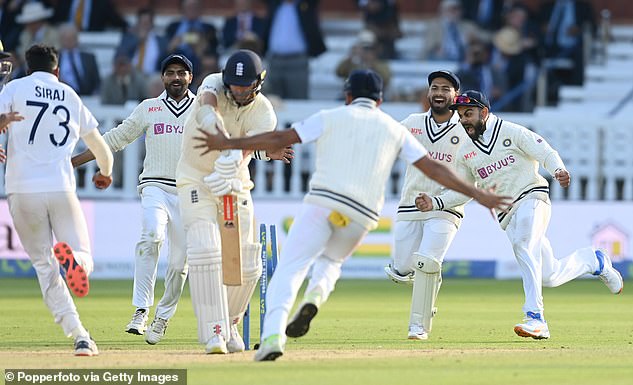 So it’s not done and dusted just yet. I think we can expect a different type of cricket at Headingley. I don’t know if the Test pitch will be different but it has been very flat there this season and last year. I expect more runs from both sides.

That’s why if I were Joe Root and Silverwood I would pick my strongest bowling line-up available — and that means Saqib Mahmood should play, even though Craig Overton would provide a bit more batting depth at eight. Even though he would be on debut, Mahmood is a wicket-taker, has a bit of extra pace and can get reverse swing if it is there.

But in Kohli England will be up against a leader who will do everything in his power to win this series now. And that makes it a very difficult task for England over the next three or four weeks.