The 51-year-old aspiring beauty blogger said he’s just ‘very metrosexual’ before jokingly asking another man out on a date.

The segment started with Kyle Sandilands bringing up Brooklyn’s affection for the fitness trainer.

‘Soon as they found out you might be gay, people like Brooklyn and Brooklyn’s types they are all lined-up ready to have a go,’ he said.

In a shock, Nasser replied: ‘Mate, I don’t discriminate, if you want to have a date, let’s have a date.’

Appearing somewhat tongue-in-cheek, Nasser than quizzed Brooklyn on his more intimate habits, asking first does he ‘moisturize?’ and ‘is his clean?’

Later Nasser breached the topic of his sexuality again, with the TV groom saying he lives in Surry Hills and loves his neighbours.

He said: ‘I’m metrosexual, VERY metrosexual,…If that translates ‘so Nasser’s gay’ then so be it.’ 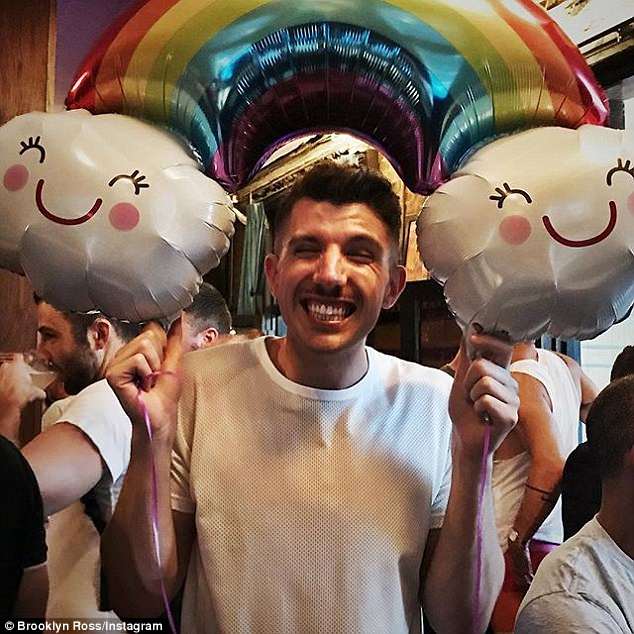 ‘Mate, I don’t discriminate, if you want to have a date, let’s have a date’: Nasser appeared open to the prospect of a date with KISS FM newsreader, Brooklyn Ross 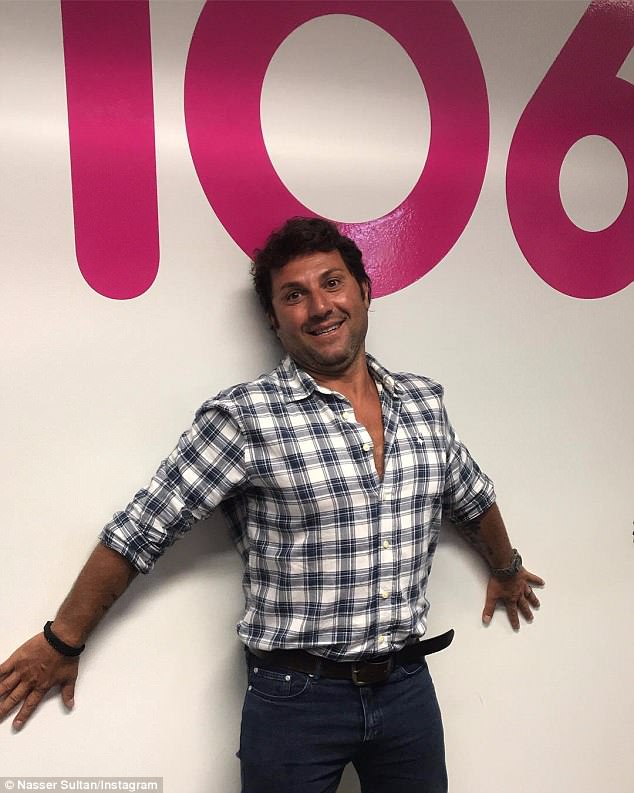 ‘Well I haven’t…On a very intimate level’: In the show, Nasser again denied being gay while on the show on Monday

However, he was cryptic when co-host Jackie O asked if he had been with a man on an intimate level.

Nasser, thinking, says: ‘Well I haven’t…On a very intimate level..But I’ve been out and about.’

While the skin enthusiast has been somewhat demure about his sexuality in the past, he said he was ‘very metrosexual’ on the show.

The Channel Nine reality star saying: ”To me its 2018, I think people should get over it whether you’re gay, straight, or whatever you are…I think we should move on.’ 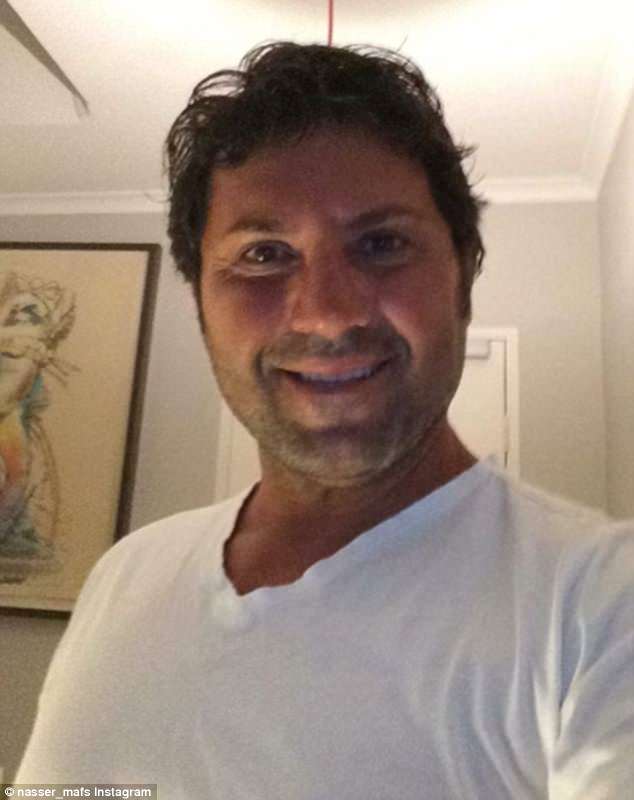 ‘To me its 2018, I think people should get over it whether you’re gay, straight, or whatever you are…I think we should move on,’: The fitness trainer was candid in his remarks