As a mother of four, Natasha Hamilton has had plenty of experience in nursing poorly children and now the singer, 35, has revealed how she defied doctors to find a traditional cure for her son’s persistent cough.

Writing on her parenting blog, Natasha said it was like ‘torture’ seeing her son Alfie, now seven, suffering from severe pain and coughing every night from the age of three months, leaving him breathless and sometimes even in need of a trip to A&E.

Doctors suspected Alfie had asthma and wanted to put him on steroids, but the former Atomic Kitten star wasn’t convinced and took him to a specialist who confirmed that mucus wasn’t draining as it should when Alfie lay flat.

On a friend’s recommendation Natasha tried elderberry syrup, costing around £7 a bottle, which she claims is the only thing that eased Alfie’s cough.

Dr Clare Morrison, GP at online pharmacy MedExpress told FEMAIL that while elderberry is not a ‘miracle cure’, it can help boost the immune system and ward off cold and flu symptoms like it did for Alfie.

The Atomic Kitten singer called the syrup her ‘saviour’ after a friend recommended it for Alfie.

Natasha wrote: ‘When you go through months and months of watching your child endure something like he did, it is torture, it’s unbearable to witness.

‘Then to be told there’s nothing that can be done is so frustrating.

‘I’m just so glad that I didn’t put him on the steroids and opted for the good old fashioned herbal remedy ”Elderberry Syrup” instead.’ 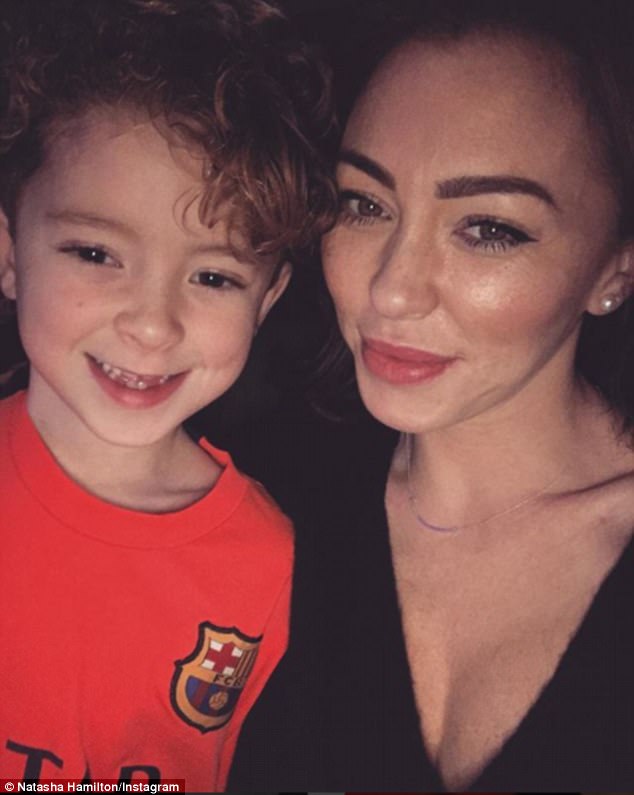 Alfie, seven, suffered from severe chest pains and coughing which would keep him from sleeping and even made the mum-of-four take him to A&E 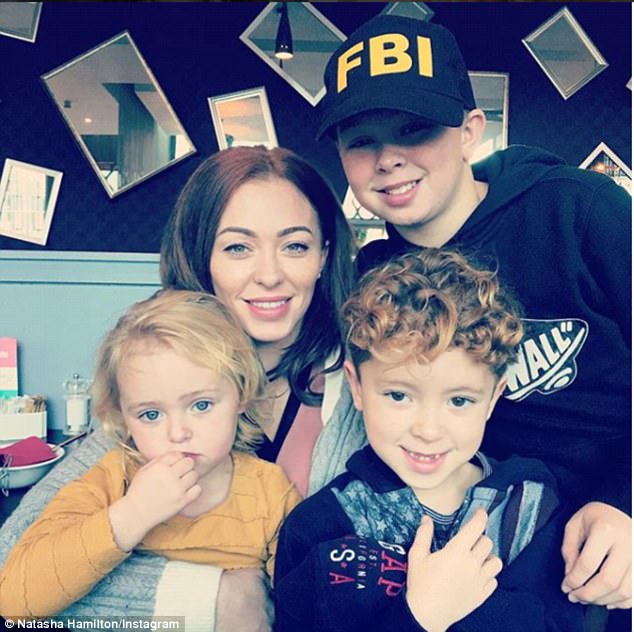 Doctors suggested that little Alfie had asthma and prescribed him steroids, which the mum didn’t agree with (pictured with Alfie and two of her other children Harry and Ella) 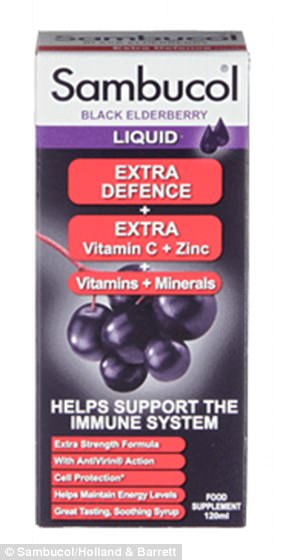 Alfie began having coughing fits every week from the age of just three months which continued until Natasha found the natural remedy when he was three.

The little boy would struggle to breathe and would often projectile vomit, which doctors put down to a viral infection.

Then they said it was likely to be asthma and advised putting him on steroids, which concerned Natasha as he wasn’t displaying all the symptoms of the condition.

She continued: ‘He never coughed during the day, nor when he ran, rode a bike, or played with his brothers. It was only of an evening when he lay down. So I asked if we could be referred to a specialist. Eventually after months and months, we got to see one.’

The specialist told the mum-of-four that Alfie’s mucus tubes were underdeveloped, so that when he lay flat they were not able to drain sufficiently.

She was given a nasal spray which ‘worked wonders’ and she put a pillow under Aflie’s cot mattress so that he could sleep on an angle, but these steps didn’t cure his ailment entirely.

What are the benefits of elderberries?

Action against bacteria and flu viruses

It was then that she tried elderberry as it’s what she used to give all of her children when they had colds.

Natasha said the experience taught her to trust her mother’s instinct.

She said: ‘It goes to show that for all our advancements in medicine, there’s still a lot to be said for the herbal remedies of years ago.

‘The other important thing I took away from that whole situation is “mum knows best”.

‘I just knew Alfie didn’t have asthma, I knew there was something else that needed to be investigated. So trust your instincts.

‘While I fully respect doctors and they are the educated professionals, you know your child better than anyone. If you feel something’s not right, don’t ever be frightened to speak up.’ 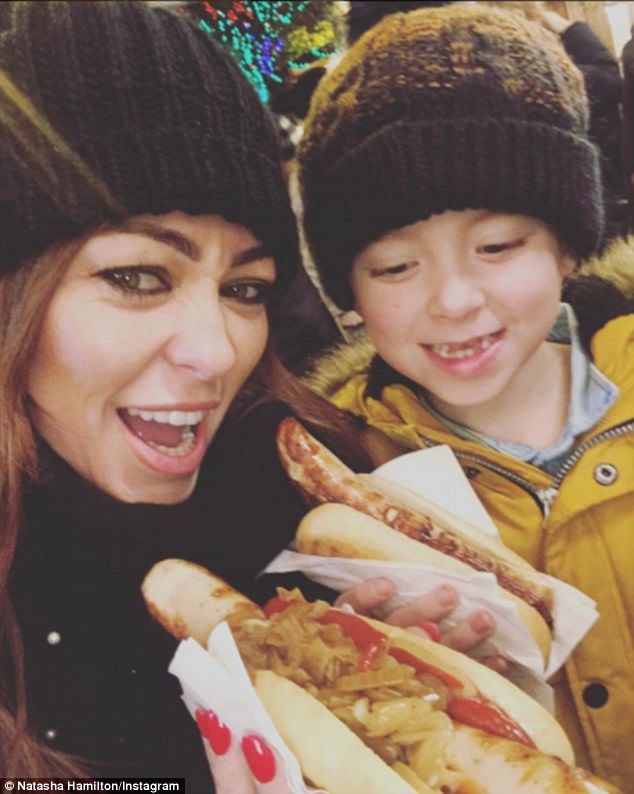 After seeing a specialist who prescribed Alfie nasal spray, his condition cleared up by returned 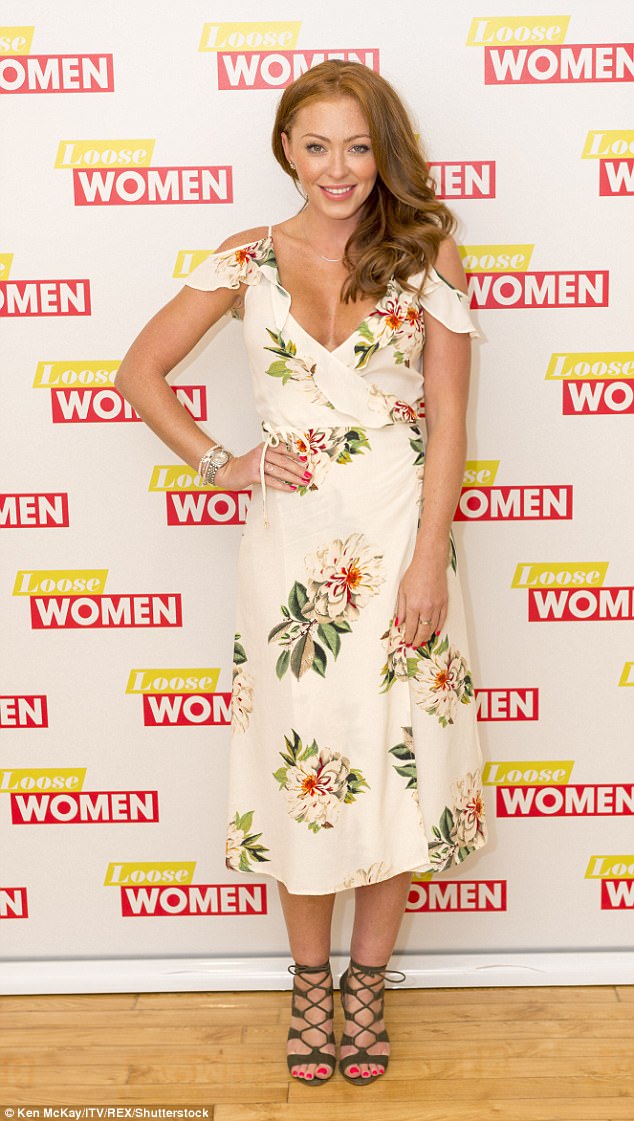 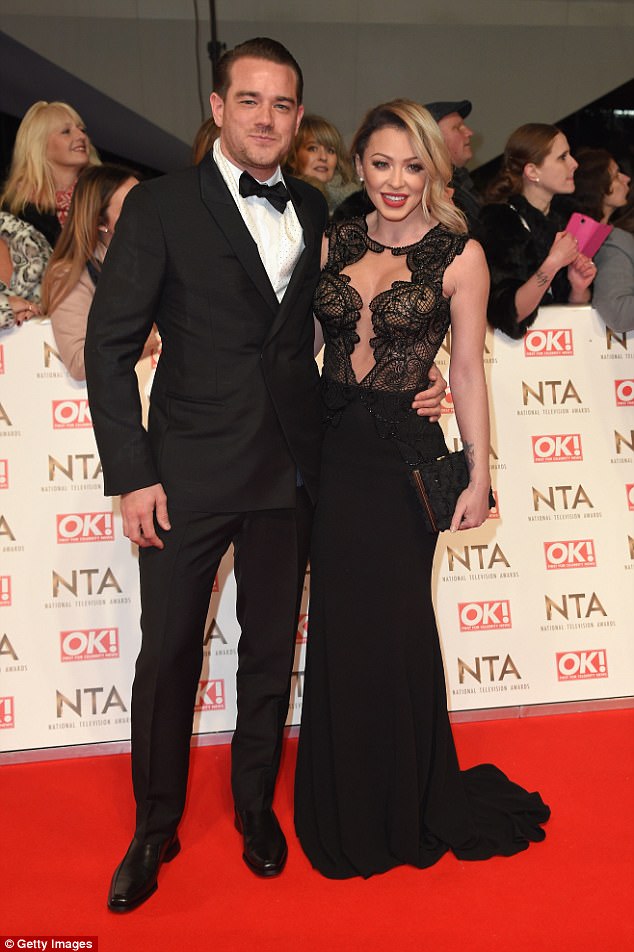 Natasha, pictured with her partner Charles Gay, told other parents to listen to their instincts and fight for a second opinion