Prosecutors who secured guilty pleas by longtime Donald Trump lawyer Michael Cohen granted immunity to publisher David Pecker – a close friend of Trump’s who was in a deal to pay a Playboy model who claims she slept with Trump.

Cohen pleaded guilty to two campaign finance violations –  one of which was ‘causing an unlawful corporate contribution’ to a campaign.

Charging documents lay out in great detail details of an agreement where former Playboy model Karen McDougal got a $150,000 payment from American Media Inc., which is the parent company of the National Enquirer, and which Pecker heads.

AMI CEO David Pecker got a grant of immunity from prosectors who secured details of a deal that resulted in a $150,000 payment to a former Playboy model who claims she slept with Donald Trump

It identifies ‘Corporation-1’ which was to ‘advance a payment of $150,000 to Woman-1’ with the promise of reimbursement, ‘so as to ensure that Woman-1 did not publicize damaging allegations before the 2016 presidential election and thereby influence that election.’

The Wall Street Journal reported the grant of immunity to Pecker.

Trump and Cohen can be heard discussing the deal in a September 2016 audio tape released by Cohen and seized by authorities during an FBI raid in April. 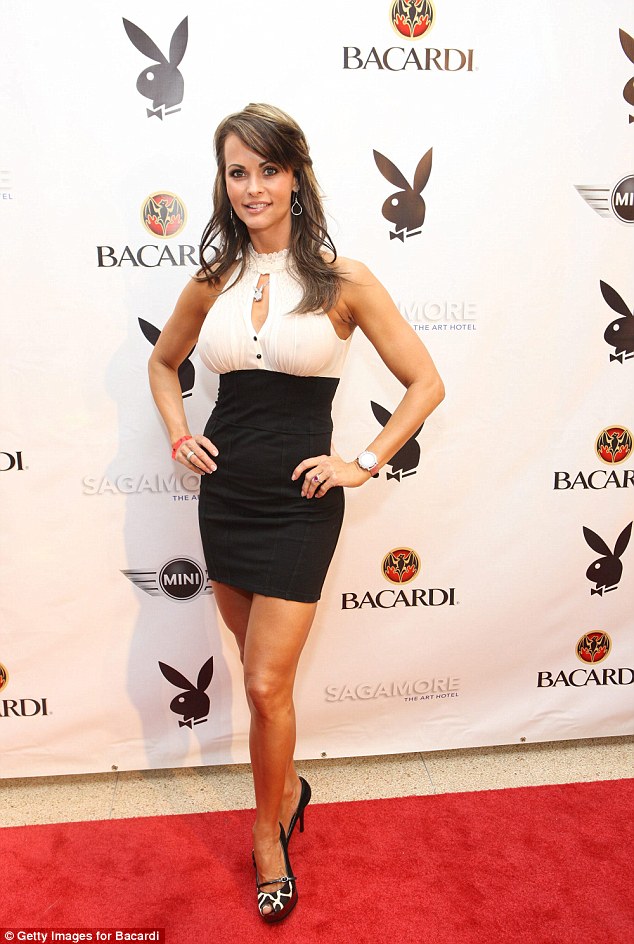 Cohen helped negotiate a deal that gave Playboy model Karen McDougal a $150,000 payment in exchange for ‘life rights’ to any story about an affair with a married man. She claims she had a year-long sexual affair with Trump

‘So what are we gonna pay,’ Trump says.

Trump then inquires what if he [Pecker] ‘gets hit by a truck?’ – meaning if he were no longer in charge.

‘Correct. So I’m all over that,’ Cohen responded. 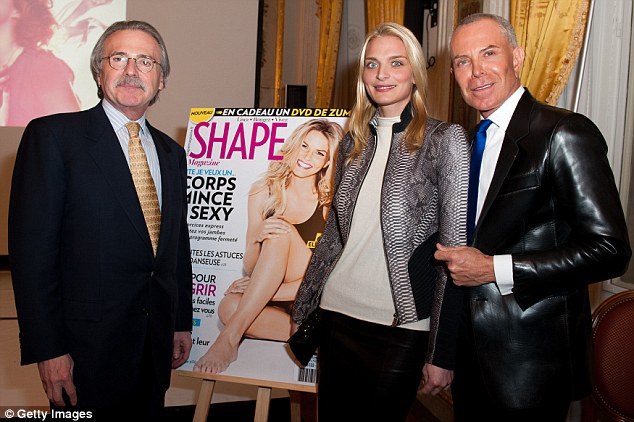 Pecker, left, has a friendship with Trump that goes back decades. Here Pecker, Sarah Marshall and Jean-Claude Jitrois attend the ‘Shape France’ Magazine cocktail launch at Hotel Talleyrand on January 19, 2012 in Paris, France 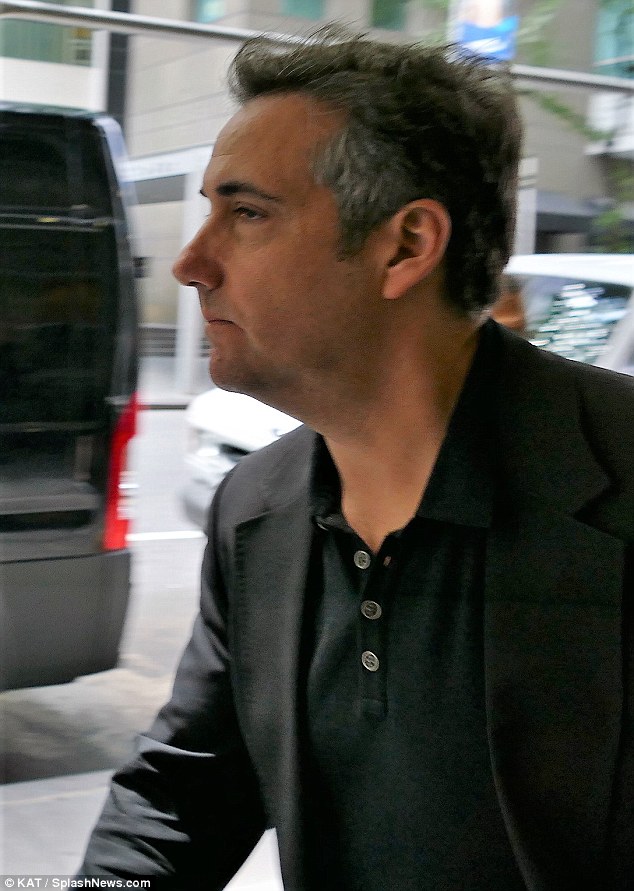 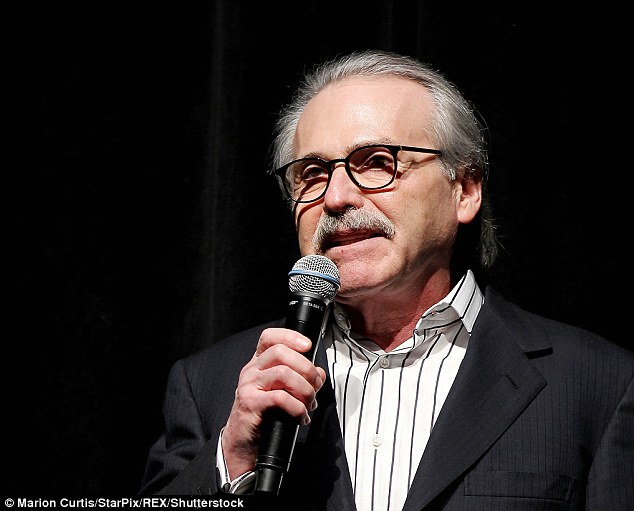 Pecker oversees a media empire that includes the Enquirer, Men’s Fitness, and other publications

Trump fumed about prosecutorial tactics in an interview with ‘Fox and Friends’ that aired Thursday.

‘People make up stories. This whole thing about flipping, they call it, I know all about flipping. For 30, 40 years I’ve been watching flippers. Everything’s wonderful and then they get 10 years in jail and they — they flip on whoever the next highest one is, or as high as you can go,’ he said.

‘It almost ought to be outlawed. It’s not fair. Because if somebody’s going to give — spend five years like Michael Cohen or 10 years or 15 years in jail because of a taxi cab industry, because he defrauded some bank — the last two were the tiny ones. You know, campaign violations are considered not a bit deal, frankly. But if somebody defrauded a bank and he’s going to get 10 years in jail or 20 years in jail but if you can say something bad about Donald Trump and you’ll go down to two years or three years, which is the deal he made,’ the president said.

At the time, the firm said: ‘American Media Inc. has, and will continue to, comply with any and all requests that do not jeopardize or violate its protected sources or materials pursuant to our First Amendment rights.’

Pecker visited the White House in July 2017 and met with Trump in the Oval Office. Trump son-in-law Jared Kushner was also there.

He brought along guest French businessman Kacy Grine, who advises the richest man in Saudi Arabia, the New York Times reported in March.