The new acting director of the National Park Service was once slapped on the wrist for helping to pave the way for an NFL team owner to cut down more than 130 trees obscuring his mansion’s views of the Potomac River.

Paul Daniel (Dan) Smith was announced as Deputy Director of the National Park Service on January 9.

In the official announcement about Smith’s appointment, Secretary of the Interior Ryan Zinke was quoted as saying that he could ‘think of no one better equipped to help lead our efforts to ensure that the National Park Service is on firm footing to preserve and protect the most spectacular places in the United States for future generations.’

Paul Daniel (Dan) Smith was announced as Deputy Director of the National Park Service on January 9. He had been reprimanded in 2006 for using his influence to help an NFL team owner chop down 130 trees on federal land because it obscured his mansion’s river views

But, it turns out that Smith, a 31-year veteran of NPS, was actually reprimanded in 2006, when he was special assistant to the then director of the NPS, for having ‘pressured lower-level officials to approve a deal that disregarded federal environmental laws,’ according to a vintage Washington Post report that has recently resurfaced.

Twelve years ago, an investigation by the Department of the Interior’s Inspector General’s office said that it was an ‘unprecedented decision’ to allow Washington Redskins owner Dan Snyder to chop down more than 130 native trees on land that was part of a scenic easement at Chesapeake and Ohio National Historic Park.

The investigation found that Smith ‘had inappropriately used his position to apply pressure and circumvent NPS procedures’ on behalf of Snyder in 2004.

Snyder had previously been denied the ability to cut down trees despite three prior years of negotiations, which had allegedly involved the offer of hundreds of thousands of dollars of money for NPS projects in exchange for allowing Snyder to remove trees on NPS easement land so that he could have unobstructed views of the nearby Potomac River.

At the time, Snyder’s representatives said that the tree cutting was an effort to remove invasive, nonnative or diseased trees from the property and that 600 native saplings had been planted as replacements. As part of the 2004 deal negotiated by then superintendent of the C&O national park, Kevin Brandt, Snyder also agreed to donate a portion of the property to the Park Service. 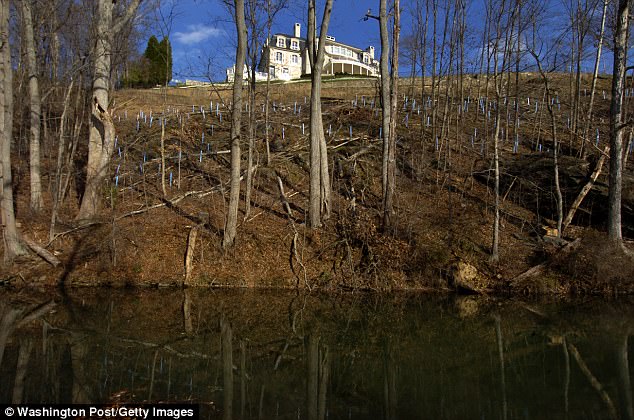 In 2004, Washington Redskins owner Dan Snyder was given permission to chop down 130 trees by a Park employee after Smith called to ask why Snyder’s request was being held up. The tree-cutting request was said to have contradicted National Park Service policy 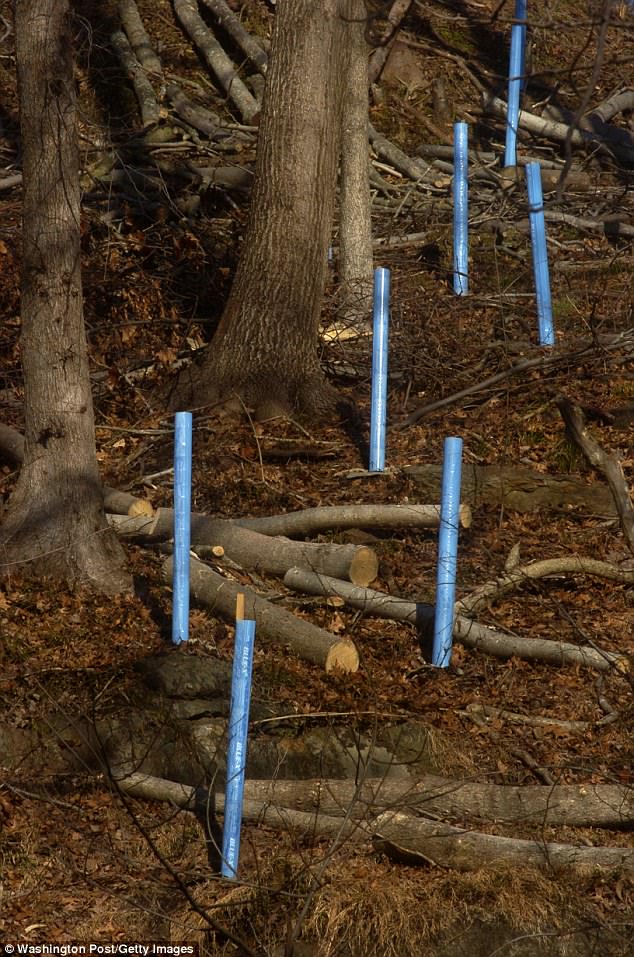 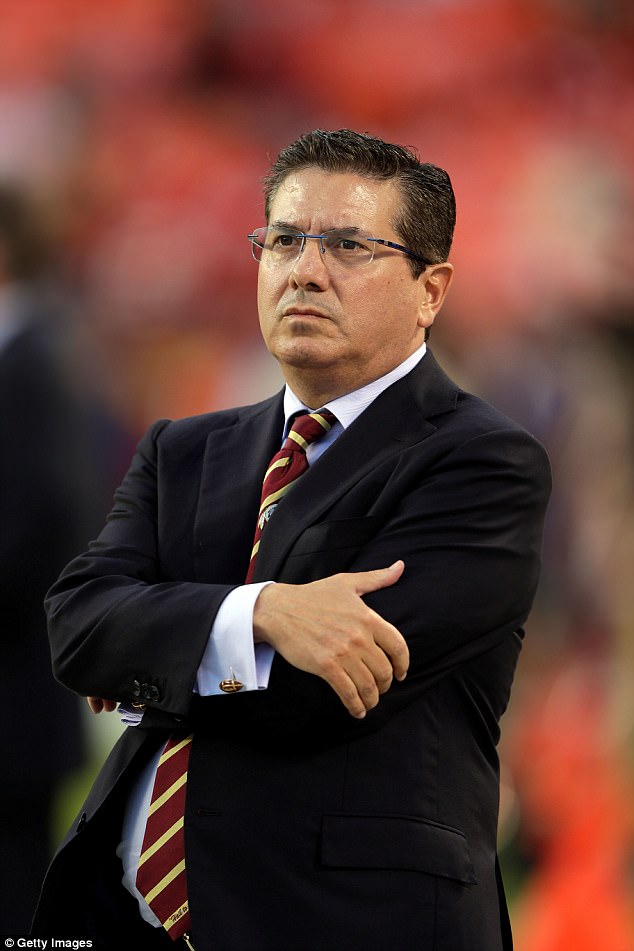 At the time, a Park Service’s horticulturist was said to have told the Inspector General’s office that Snyder’s tree clearing would actually make it more likely for nonnative and invasive trees species to flourish in that location, as well as causing land erosion.

When questioned about the decision, Brandt told investigators that he had received a call from Smith regarding Snyder’s tree cutting request and believed that Smith – who had initially contacted him about the deal – was working on orders that came down from their boss and was ‘sure’ that the assumption had had an influence on his decision to make the rushed deal.

Prior to the Snyder deal, the NPS and C&O national park had a ‘no-cut policy’ regarding trees on scenic easements for 30 years.

As a result of the tree cutting, Snyder’s hill had begun to erode as predicted, putting Snyder in the position of having to request permission to erect a retaining wall before the hill crumbled.

Smith, who was the superintendent of Colonial National Historical Park when the findings were revealed, admitted to the Washington Post in 2006 that he had received the letter of reprimand for ‘overstepping his discretion,’ denying he did anything ‘tawdry.’

He brushed off the ‘unprecedented decision’ as merely being a ‘legitimate request by a landowner who had a legitimate issue with the Park Service.’

During the investigation, Smith’s recollection of the events leading to his involvement in the tree-cutting issue was said to have changed.

NPR reported that the US attorney’s office cited lack of prosecutorial merit for not prosecuting Smith for providing false statements to investigators.

Smith, in his new role as Deputy Director, will be in charge of more than 20,000 National Park Service employees who work in the United State’s 417 national parks and NPS programs.

He had previously served as superintendent of Colonial National Historical Park from 2004 to 2015, before retiring.