Boris Johnson has found an unlikely ally in the row over his prorogation of Parliament.

Arthur Scargill, the militant former leader of the National Union of Miners, has criticised Opposition parties which called for the PM’s resignation.

Writing in The Daily Telegraph, he said: ‘Are these party leaders also going to call for the resignation of Lord Burnett, the Lord Chief Justice; Sir Terence Etherton, the Master of the Rolls; and Dame Victoria Sharp, the President of the Queen’s Bench Division, who ruled that the Prime Minister acted legally?’

Arthur Scargill (pictured)  the militant former leader of the National Union of Miners, has criticised Opposition parties which called for Boris Johnson’s resignation

Mr Johnson’s decision to prorogue was initially upheld by the judges before it was overturned by the Supreme Court.

Brexiteer Mr Scargill, 81, led the NUM through the failed miners’ strike against the Margaret Thatcher government in the 1980s.

In 2016 he was investigated by the NUM for using one of Mrs Thatcher’s flagship policies to buy his £2million council flat for half its value. 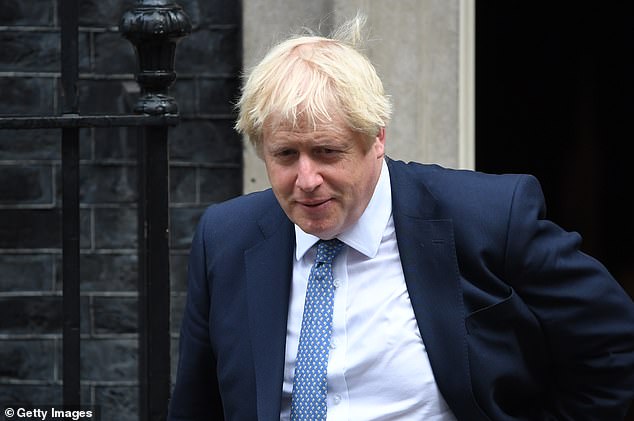