Celebrity naturopath, 45, accused of having sex with a 14-year-old boy four times in a day secures a big court win as she’s allowed visits with children

A naturopath accused of having sex with a teenager four times in one day will now be able to have supervised visits with children.

Savannah Daisley, 45, from Sydney’s ritzy Double Bay, was charged with four counts of having sexual intercourse with a 14-year-old child, with police alleging it was across aa 23-hour period up to 5pm on May 20 last year.

She was charged on June 27 and spent almost a month in Silverwater Women’s Correctional Centre before being released on bail last week.

The Instagram influencer, who is the daughter of celebrated horse breeder Ross Daisley, strongly denies the accusations and intends to plead not guilty to all charges.

Savannah Daisley, 45, from Sydney’s ritzy Double Bay, was charged with four counts of having sexual intercourse with a 14-year-old child, allegedly in the 24 hours before 5pm on May 20 last year

To secure her release from prison, Daisley agreed to a number of bail conditions including not having any contact with her former partner James Wallis or any prosecution witnesses.

Her parents stumped up the $100,000 surety required to get her out on bail and Daisley will also stay at her parents’ house in the Southern Highlands.

On Monday, Daisley had some of her bail conditions relaxed in Sydney’s Downing Centre Local Court after a judge granted her supervised visits with children who cannot be identified for legal reasons.

Daisley founded her own health company, Smart Cleanse, which boasts more than 40,000 followers on Instagram. 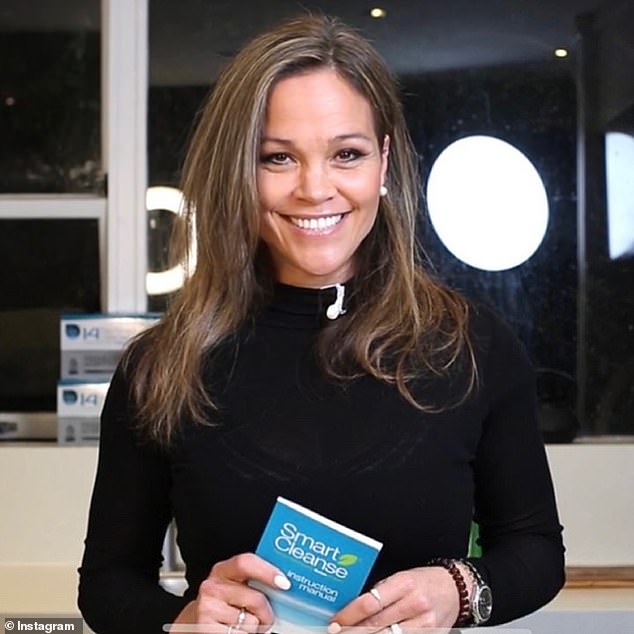 According to the business’ website, Daisley is the author of 14 Day Smart Cleanse, ‘the comprehensive instruction manual that accompanies the Detox Kit’.

She also has an upcoming book based on ‘Epigenetics’, featuring ‘the latest on health, and how stress and toxins have a detrimental effect on cell function and structure’.

‘Over a number of years, Savannah has helped tens of thousands of people detoxify their bodies, lose weight, heal their digestion, improve strength and fitness, eliminate stress, reverse the ageing process, overcome various adverse health conditions through the benefits of detoxification, and is passionate about doing so,’ the website reads.

Daisley’s father shot to fame for raising dual hemisphere racing champion Choisir, who was dubbed one of the greatest sires in Australia breeding. 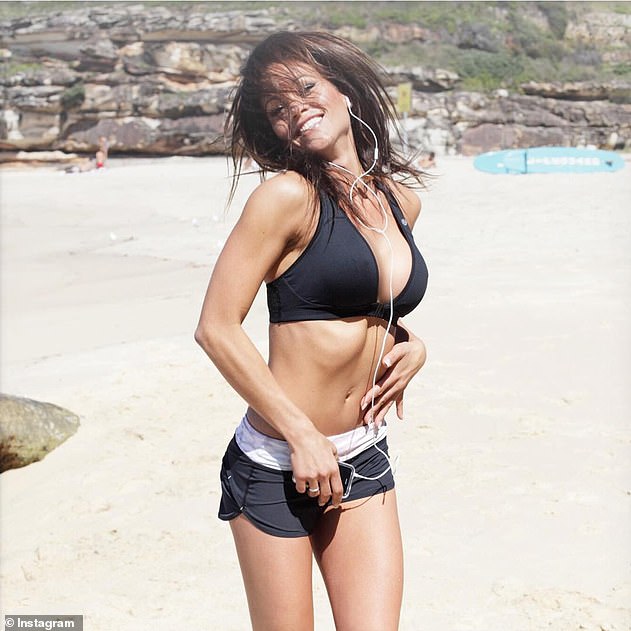