A Navy Seal suffered a psychotic breakdown after receiving electromagnetic therapy that made him believe he was a ‘nuclear weapon’ following months of the treatment.

Johnathan Surmont had been living in San Diego when he sought treatment for Post Traumatic Stress Disorder (PTSD) with oncologist Dr Kevin Murphy.

Mr Surmont, 45, had struggled after tours in the Middle East and Asia and was referred to Murphy who went on to give Mr Surmount 234 treatments of an unproven type of brain therapy.

Dr Murphy had been using transcranial magnetic stimulation which changes the brains network.

The US Food and Drug Administration has approved the therapy for conditions such as migraines and compulsive disorders.

Dr Murphy worked with the technology for six years and now professes he is a ‘pioneer in the space’ due to his ‘personalized’ version of the treatment, despite the fact that there is no research that his version of the therapy is effective.

Speaking to inewssource, Mr Surmount has now revealed how Dr Murphy continued to treat him when he had slid into manic behavior, but claimed he ‘still loved’ the doctor, even though he had suffered a manic breakdown due to his treatment.

Mr Surmount claimed Dr Murphy had ‘pushed him over the edge’ with the sessions.

In 2015, Mr Surmount had been receiving Magnetic Resonance Therapy, which initially worked but had become less effective. 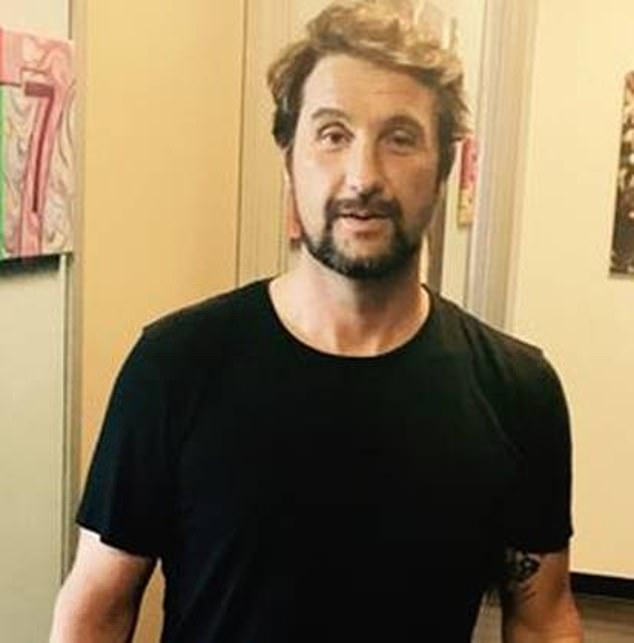 He had become close to Dr Murphy who had been working at the same Newport centre where he was being treated.

In 2016, he turned to Dr Murphy for help. He treated Mr Surmount for free and, Mr Surmount claimed that during that time there had been ‘a lot of tinkering with machines’ and that he was ‘learning as he goes’.

Mr Surmount continued to receive the treatment from Dr Murphy, but in January 2017, after 159 treatments, a change occurred in Mr Surmount’s behavior. He became irritable and had high elevated energy, and experts say that at this point, this is when treatment should cease.

Dr Murphy continued to treat him for months after this. 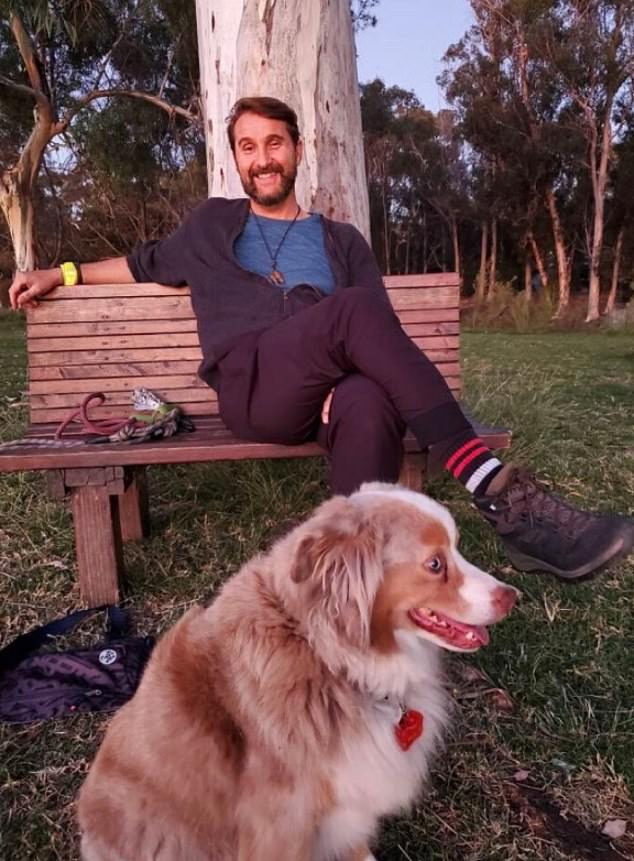 By August 27, Mr Surmount had received over 200 courses of the treatment and he claims he ‘started following cues’ and ‘chasing cannibals’.

He started to believe he was auditioning for a part in a film being made about his life.

Because of this he started to play up to the cameras he thought were following him. He would break into people’s homes and cause havoc.

‘I thought I actually was a nuclear weapon,’ Surmont said. He was arrested several times because of his actions.

A month later he climbed onto a neighbor’s roof and smashed a sky light before running away.

After he was arrested he thought Dr Murphy would come and help him. He then went through two years of court hearings where he was branded ‘crazy’.

After suffering the breakdown he said if he could speak to Dr Murphy today then he would ask him ‘what the f*** were you thinking’.

‘Why would you do that? Seriously. All of the work, everything you put at risk, for what?

‘I still love Kevin Murphy. I still get what he’s trying to do, but I don’t think he’s going to be able to get it done if he doesn’t recognize the importance of people beyond being research subjects.’

Dr Murphy dismissed all claims that he caused the breakdown, and said he hadn’t seen Mr Surmount in the six months before he had the breakdown.

He added that in this time Mr Surmont hadn’t showed up for treatment but admitted that some of his medical records may not have been ‘accurate’ and that he didn’t write notes every time he observed Mr Surmont.