Kanye West’s first Yeezy basketball sneaker is likely to be banned by the NBA because its reflective heels would be too much of a distraction for fans.

The sneakers, which West designed for Adidas, currently feature reflective 3M panels on the heels which glow dramatically when hit with bright lights.

The glowing heels, industry sources told ESPN, would be too much of a potential distraction from the game for fans at the arena and at home, which is why the YZY BSKTBL sneakers are expected to be banned from being worn on court.

The likely ban is based on images of the basketball sneakers that West began unveiling on social media in mid-September.

The NBA’s new wear-any-color-sneaker-players-want rule goes into effect with the start of the 2018-2019 season in October, but the NBA still has final say over any sneaker brand’s new silhouettes being offered for use in game.

ESPN reported that NBA’s vice president of identity, outfitting and equipment, Christopher Arena, said that new sneaker designs are usually shown to the NBA in August if they’re to be used during the first half of the season.

Shoes worn following the All-Star break in February would need to be shown for approval no later than early December. 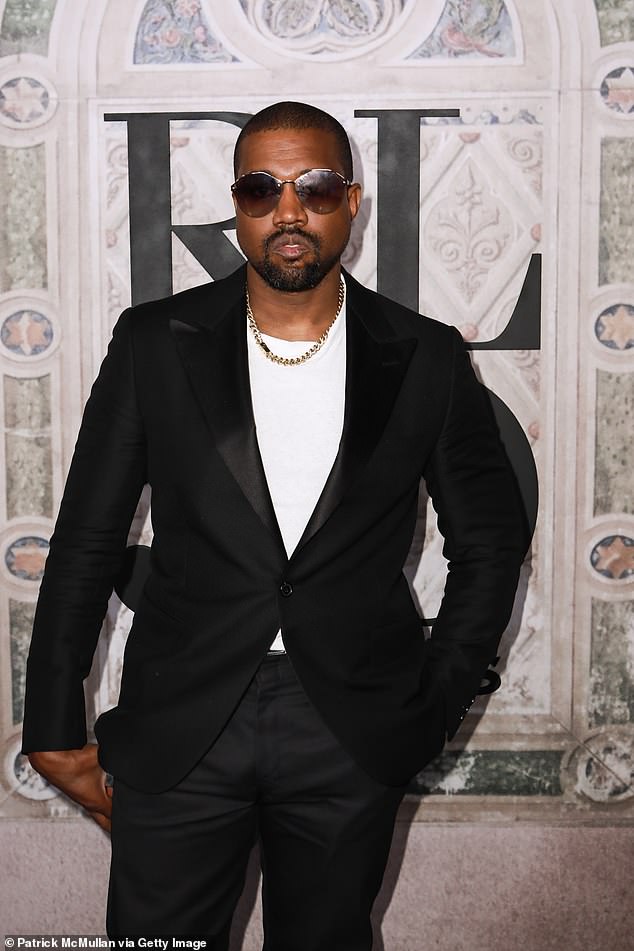 Kanye West said that he had created 300 samples of the new basketball sneakers over the course of three years spend developing them. No release date or prices has been released yet 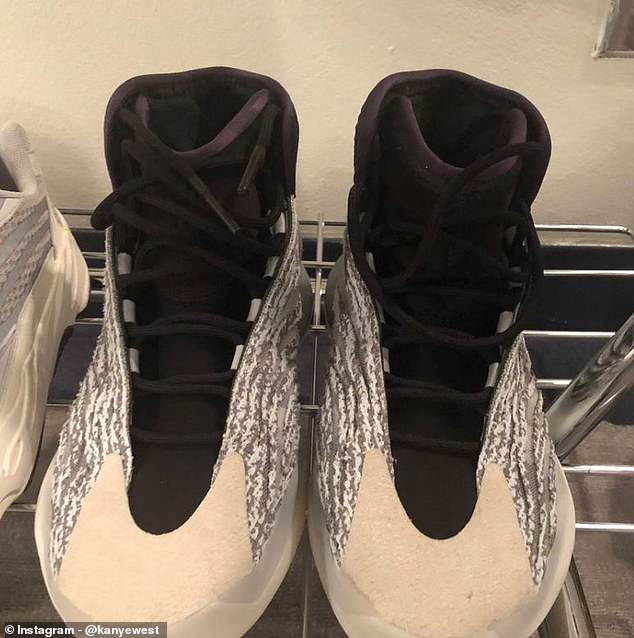 It appears as though the Yeezy basketball sneakers have not yet been submitted for NBA approvals.

However, sources told ESPN that should the reflective 3D panel be removed from the sneakers in question, it’s likely that they would be approved for in-game usage.

Carmelo Anthony, playing with the New York Knicks at the time, was said to have had a similar problem with the high-shine finish of his Jordan M10 sneakers, which featured a chrome-finish heel. To appease the NBA, he apparently wore a revamped version of the sneakers on court which featured a matte finished-heel instead.

No release date or price point for the Yeezy basketball sneakers has been released yet, but it’s thought that the shoes will debut at some point during the 2018-2019 NBA season and be worn by Adidas-backed players.

On Twitter, West wrote that he had made ‘over 300 samples’ of the Yeezy basketball sneakers over the course of three years spent designing them.