Gone… but not for long! NBC mulls American Idol reboot after Fox cut it last year amid falling ratings

It wrapped the last of 15 seasons on Fox last April amid falling ratings.

But that doesn’t mean American Idol is gone and forgotten.

Just 10 months later NBC is considering reviving the once blockbuster singing talent show, according to Variety.

Back in the day: American Idol was a huge hit for Fox when it bowed in 2002 with judges Randy Jackson, Paula Abdul and Simon Cowell and Ryan Seacrest as host. Now NBC may reboot the talent show after Fox dropped it last April

It reported Thursday that producer Fremantle has been doing the rounds pitching it in US TV circles in recent weeks.

Its sources say NBC is the leading contender in the very early talks, emphasizing that no deal has been struck.

American Idol, hosted by Ryan Seacrest, kicked off on Fox in 2002 with infamously tough judge Simon Cowell on the panel joined by Randy Jackson and Paula Abdul.

At its height in 2006 it pulled in some 36.4 million total viewers, according to Nielsen live-plus-same day numbers. 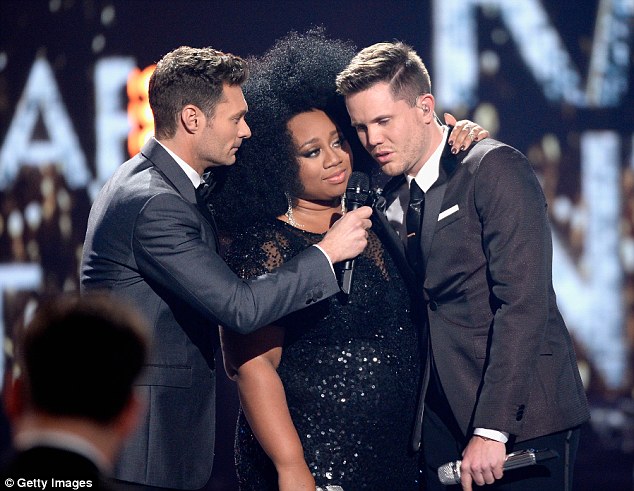 Doing what he does best: Ryan, who remained host throughout the show’s 15 seasons, talked to 2016 winner Trent Harmon and runner up La’Porsha Renae in the April finale

It was the highest-rated TV show for eight seasons and it made stars of a number of its winners including country Grammy winners Kelly Clarkson and Carrie Underwood.

Fox pulled it after numbers declined.

Grammy winners: The show made stars of Carrie Underwood, left, and Kelly Clarkson

However, given the fractured nature of TV viewing nowadays, those are still respectable numbers, according to Variety.

Even Ryan hinted that American Idol could well be back on screen when he spoke at the Television Critics Association winter press tour in 2016, promoting the ‘farewell season’ on Fox. 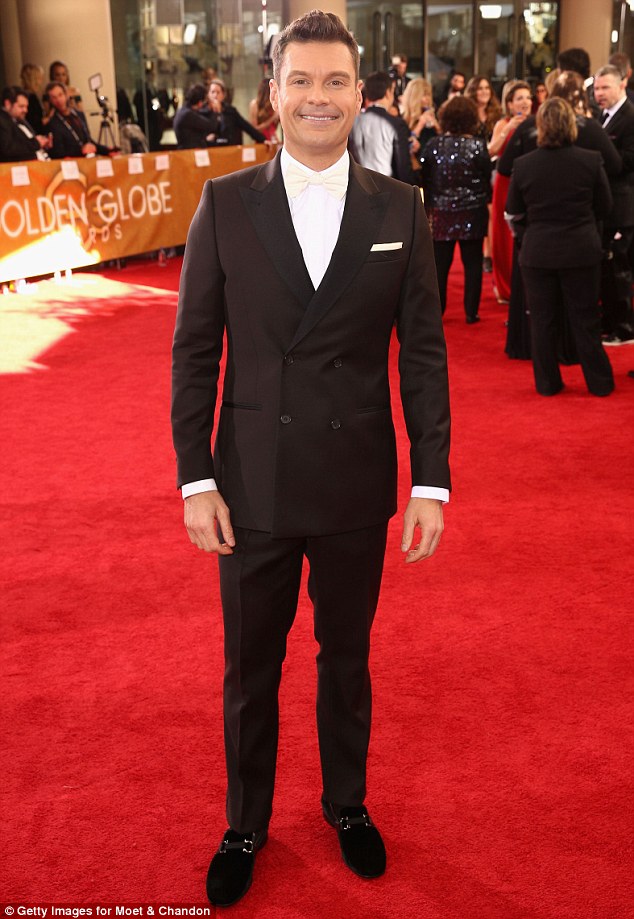 He could be right: Ryan, seen at the  Golden Globes in Beverly Hills last month, hinted that American Idol could well be back on screen when he spoke at the Television Critics Association winter press tour in 2016, promoting the ‘farewell season’ on Fox