NCAA says that out of millions of March Madness brackets, only 54 people picked the Final Four

Out of millions of brackets submitted for the NCAA’s March Madness tournament, only 54 people correctly picked the Final Four.

Loyola Chicago, Michigan, Villanova and Kansas all beat their competitors in the Elite Eight to make it to the Final Four held in San Antonio, Texas.

The big surprise was Loyola Chicago making its ‘Cinderella’ run to be the fourth team in history to earn a spot in the Final Four as a No. 11 seed.

The NCAA congratulated the 54 people who correctly chose the four teams in the Capital One Bracket challenge by messaging them on their phones.

No. 11 seed Loyola Chicago shocked fans around the nation after the defeated Kansas State. The team is the fourth No. 11 seed to make it into the Final Four

NCAA said only 54 people out of millions of brackets chose the correct Final Four teams. One person tweeted that they were one of the 54 people

For ESPN’s own bracket competition, 550 brackets out of 17.3million predicted the correct Final Four.

That is only .00003 percent of people who were able to correctly predict all four teams.

NCAA also revealed that only 5,532 people chose ‘Cinderella’ team Loyola Chicago in the bracket tournament to make it to the final four, meaning all the rest seriously underestimated the group.

The team can continue its run of making history if it defeats Michigan in the next round to become the first No. 11 seed to make it to the championship.

Some people have dubbed this year ‘March Sadness’ after a vast majority of the brackets were broken early into the tournament.

One team who caused an uproar during the tournament was the University of Maryland, Baltimore County (UMBC).

The Final Four games are scheduled for Saturday and the championship game will be on Monday. 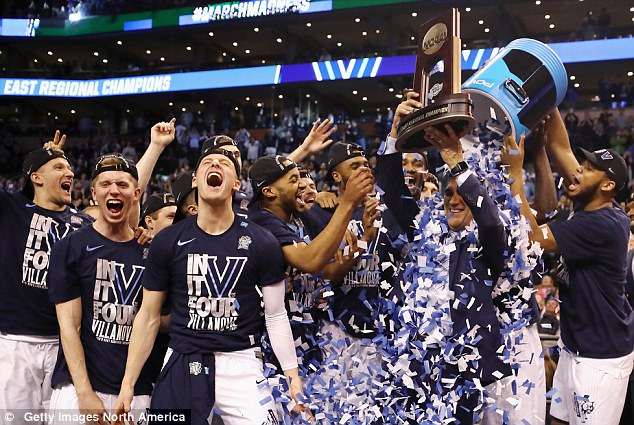 It wasn’t as big of a shock for No. 1 Villanova to make it into the Final Four. They defeated Texas Tech in the Elite Eight 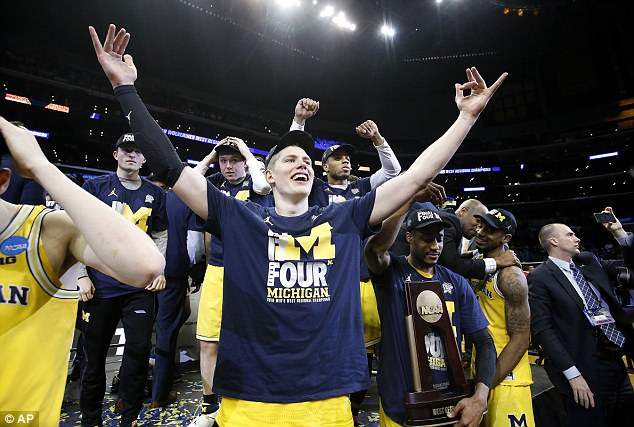 Michigan held off Florida State in the Elite Eight to make it to the Final Four. They will play Loyola on Saturday 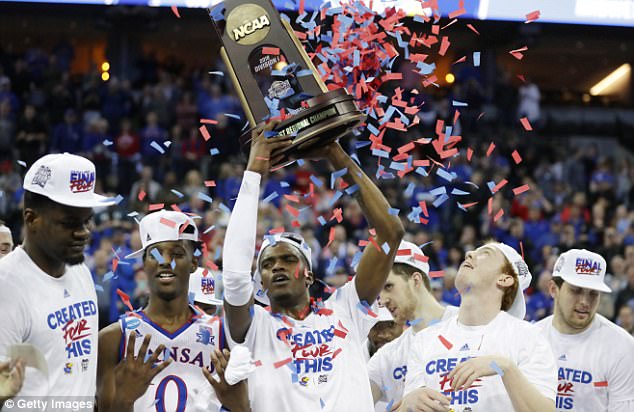 Kansas defeated No. 2 Duke to make it to the Final Four. The games are scheduled in San Antonio, Texas 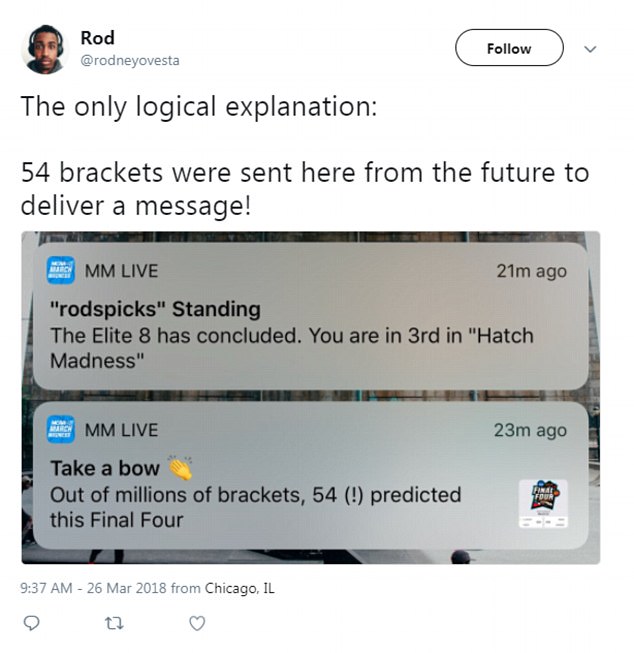