Children who contract coronavirus may be at greater risk of suffering from severe complications or death than previously believed, a new small study reveals.

Researchers found nearly three-quarters of all children hospitalized in the US struggled to breathe and almost 40 percent need to be ventilated.

More than one in five experienced multi-system organ failure.

However, the fatality rate was under five percent, which is much lower than the rate of adults who need intensive care, according to the team, led by Rutgers University in New Jersey.

In a new study about children hospitalized with coronavirus from Rutgers University in New Jersey, researchers found 75% had respiratory symptoms and almost 40% need to be placed on ventilators. Pictured: Jayden Hardowar, eight, from New York, who was hospitalized with the virus 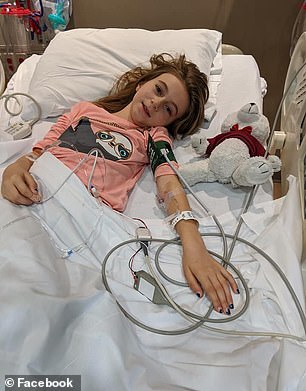 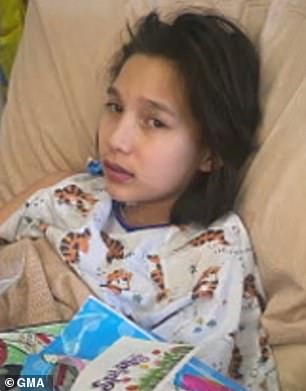 More than 20% of the kids experienced failure of two or more organ systems. Death rates were around 4.2%, which is much lower than rates as high as 62% reported in coronavirus adult patients in ICUs. Pictured: Josie Paskavan, nine (left), from Detroit, and Juliet Daly, 12 (right), from Louisiana, who were hospitalized with coronavirus

‘While children are more likely to get very sick if they have other chronic conditions, including obesity, it is important to note that children without chronic illness are also at risk. Parents need to continue to take the virus seriously.’

For the study, published in JAMA Pediatrics, the team looked at 48 children and young adults ranging from newborns to 21 years old.

They were admitted to pediatric intensive care units at 14 US hospitals between March 14 and April 3.

Of those children, 83 percent had pre-existing conditions such as obesity and diabetes and half of those patients had developmental disorders such as cerebral palsy.

More than 20 percent of the kids experienced failure of two or more organ systems due to the virus. Thirty patients had lung failure,and at least 11 also had failure of organs such as the heart or kidneys.

At the end of the follow-up on April 10, nearly 33 percent of the children were still hospitalized with three on ventilator support and one on life support.

‘The findings confirm that this emerging disease was already widespread in March and that it is not universally benign among children.’

The team says it was ‘cautiously encouraged’ by the mortality rate among children in the PICU.

Results showed only 4.2 percent of the 48 children died compared to previous studies that have reported mortality rates of up to 62 percent among adults admitted to ICUs. 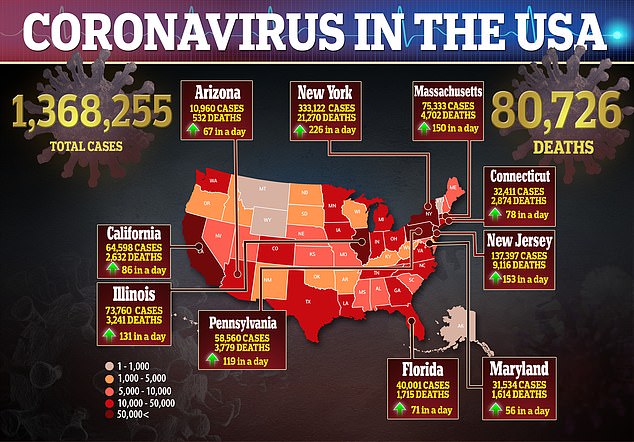 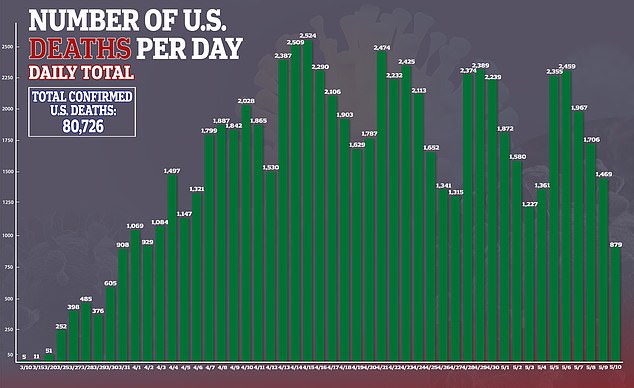 Kleinman did note that doctors across the US, but particularly in New York. are seeing a new COVID-related syndrome in children.

None of the children in the Rutgers study had the condition.

According to New York’s health department, the majority of kids with the syndrome had either COVID-19 or COVID-19 antibodies.

‘Although our data collection for this study has ended, we continue to develop collaborations with colleagues in our region and across the country to try to understand these more severe complications,’ Kleinman said. 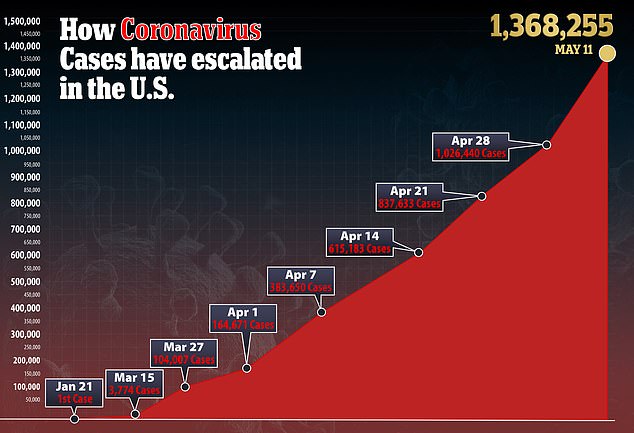