Nearly one in five over-60s believe they have been approached over 10 times by scammers in the past year, a survey has found.

The research was released by Santander, which plans to roll out a ‘scam avoidance school’ across its branches from next week for this age group.

Free classes will be designed to help Santander’s customers and non-customers identify common frauds and scams.

Santander found that 19% of older people believe they have been approached over 10 times by scammers in the past 12 months.

The average lost by those who had fallen victim to a scam was £401.

Two-thirds (64%) of over-60s said they are worried about the threat of fraud and scams.

Feeling vulnerable because of an illness was found to be a common reason why people are worried they might be susceptible to a scam, along with people not feeling they are financially aware as well as living alone.

One in 12 (8%) of those who had fallen victim to a scam said being ill at the time meant they let their guard down, while 18% said confusion when using technology made them particularly vulnerable at the point they were scammed.

Santander expects tens of thousands of over-60s to be helped by its lessons.

He said: ‘People of my age – we’ve got to have our wits about us, be more aware and more alert to scams so we can quickstep our way around the dangers and keep our bank accounts safe.

‘The scam avoidance school was a real eye-opener for me: I learned a lot about how to avoid scams and I want to pass on this knowledge to as many people as I can.’

Chris Ainsley, head of fraud strategy at Santander UK, said: ‘We believe that education and public awareness is absolutely key to tackling what is currently one of the biggest threats to the security of people’s finances. 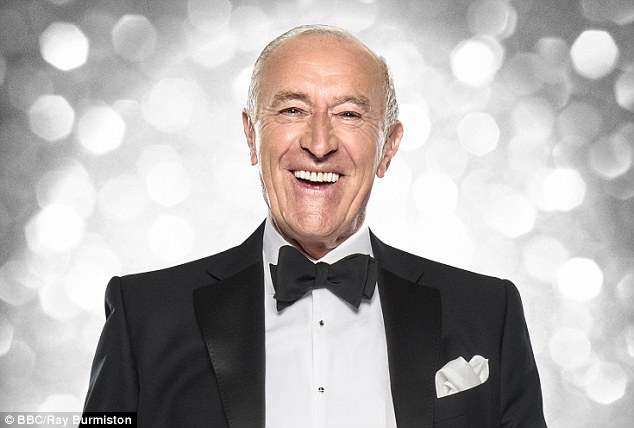 ‘We hope that with a little bit of scam-avoidance knowledge, our over-60 pupils can feel empowered to stop scammers in their tracks.’

Some 1,000 people 60 and over from across Britain took part in Santander’s survey.

Santander also has tips from Dr Paul Seager, a fraud expert and psychology lecturer at the University of Central Lancashire, to help avoid scams.

Gareth Shaw, a money expert at Which?, said: ‘It’s positive to see Santander raising awareness of scams among vulnerable customers.

‘But banks should also be doing much more to protect customers from such scams in the first place.

‘People are still losing life-changing sums of money to bank transfer scams with no protection.

‘So when the regulator introduces its reimbursement scheme later this year, it’s important that it properly compensates victims, particularly those who are vulnerable when they have been left out of pocket through no fault of their own.’