Need some inside inspo? Then why not take the lead from some of our favourite fashion icons

Need some inside inspo? Then why not take the lead from some of our favourite fashion icons

For boho at its British best, take a cue from the fashion designer’s love of heritage prints, ornate detailing and romantic touches 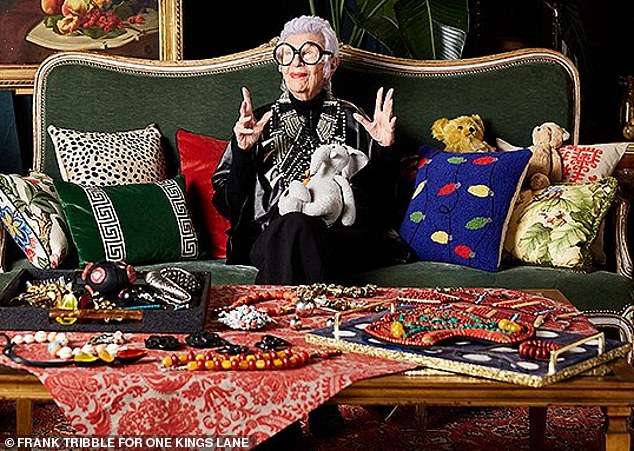 Pearl Lowe: For modern glamour, take inspiration from the singer-turned-fashion designer and rock textures and artistic flourishes with slogan artwork 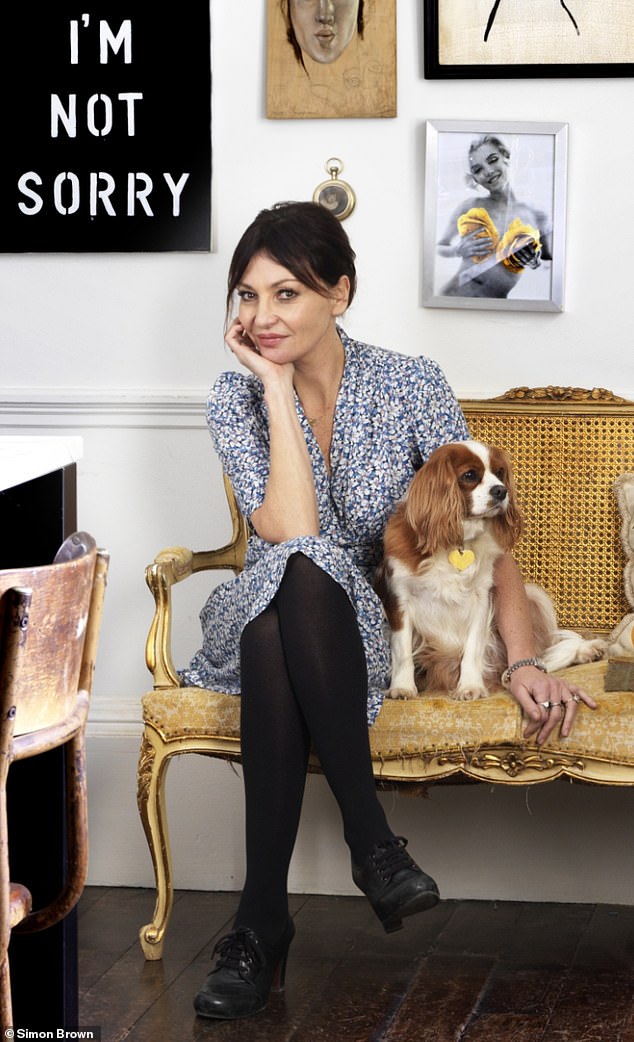 The King of Couture

It’s the V&A’s show of the year. Here’s our lowdown on Christian Dior: Designer of Dreams 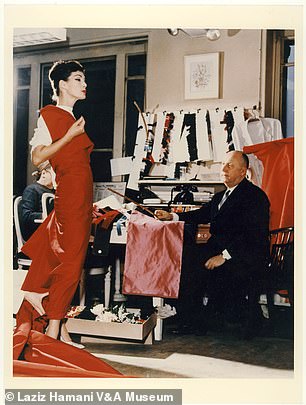 Christian Dior circa 1955 at his Paris atelier with his favourite model, Lucie Daouphars (known as Lucky)

Spanning 1947 up to the present day, Christian Dior: Designer of Dreams, which has just opened at London’s Victoria & Albert Museum, explores the work of the legendary French fashion designer.

As well as couture gowns, including those worn by Princess Margaret, Margot Fonteyn and Jennifer Lawrence, the show reveals the inspirations behind Christian Dior’s vision – including a fascination with Britain – and explores how each of his successors have stayed true to his aesthetic: from the daring designs of Yves Saint Laurent and the exuberance of John Galliano to the minimalism of Raf Simons and the feminist vision of Maria Grazia Chiuri. 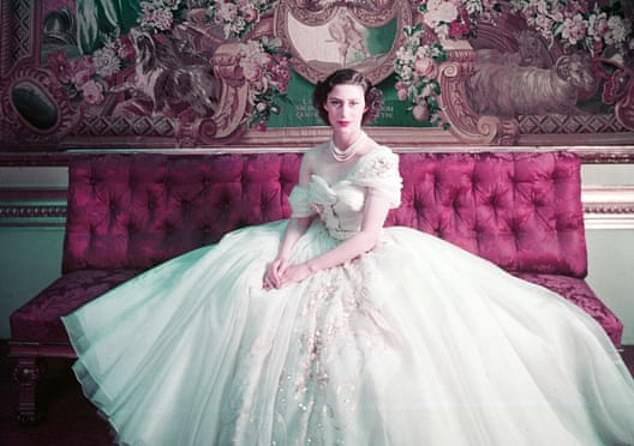