Neighbour from hell who abused paramedics kicked out of her home

The jobless mother-of-two who left an abusive note on an ambulance on a 999 call has been booted out of her home after neighbours complained about her ‘horrendous’ behaviour.

Kirsty Sharman called herself ‘the most hated woman in the world’ after her vile note to paramedics treating a sick neighbour went viral.

Sharman, 26, wrote: ‘I couldn’t give a s*** if the whole street collasped (sic). Now move your van from outside my house’.

Kirsty Sharman, who left an abusive note on an ambulance on a 999 call, has been booted out of her home after neighbours complained about her ‘horrendous’ behaviour 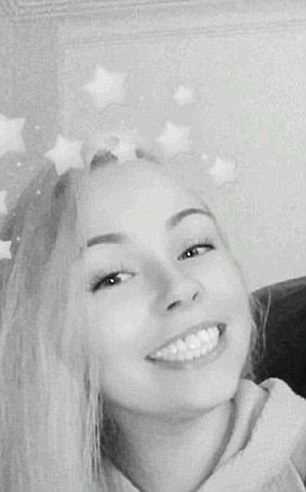 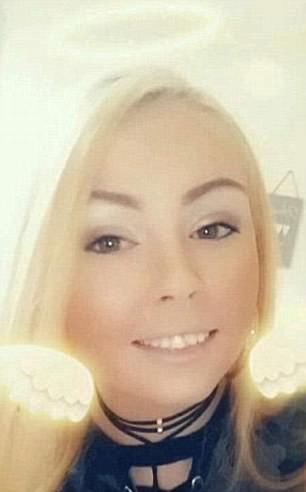 Sharman, 26, wrote: ‘I couldn’t give a s*** if the whole street collasped (sic). Now move your van from outside my house’ 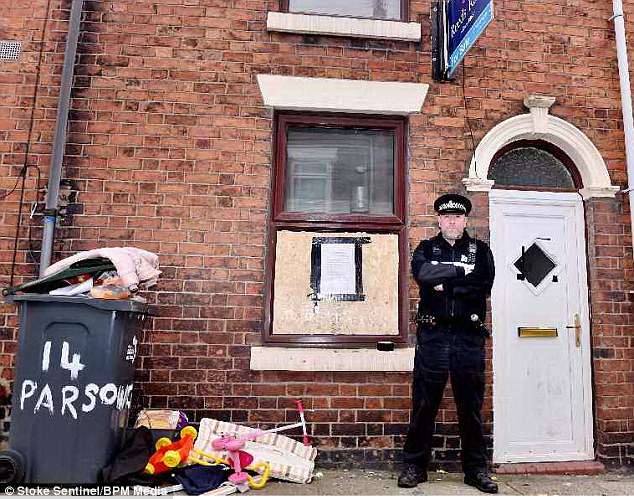 Now she has been booted out of her home in Stoke-on-Trent, Staffordshire, following repeated complaints about her behaviour from fed-up neighbours.

A court has imposed a closure order on the house, which will now be boarded up until June 21, leaving Sharman to find a new place to live.

Staffordshire Police went to court after Sharman’s neighbours complained of noise, disruption and abusive behaviour for more than a year.

She was already subject to a restraining order banning her from contacting her nextdoor neighbour Christine Heath and her husband Brian, after she was convicted of harassment.

Magistrates branded her behaviour ‘despicable’ and fined her £120.

It was Mrs Heath who was being treated by paramedics when Sharman left the note.

Mr Heath today welcomed the closure order. He said food has been thrown at his door and has been abused in the street.

Mrs Heath is now back at home after a spell at the Royal Stoke University Hospital. 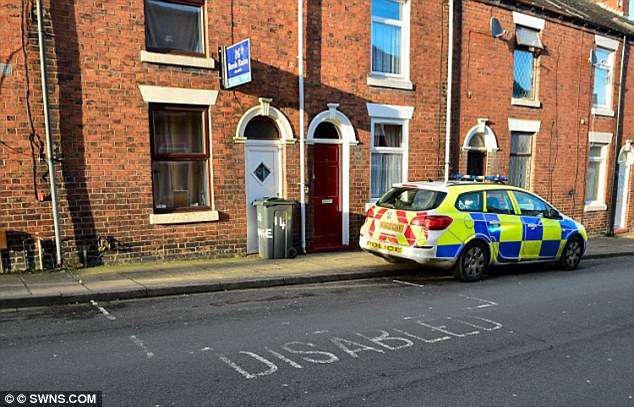 Sharman left the note on an ambulance outside her home in Stoke-on-Trent. Neighbours accused her of making their lives hell and she has been forced to move 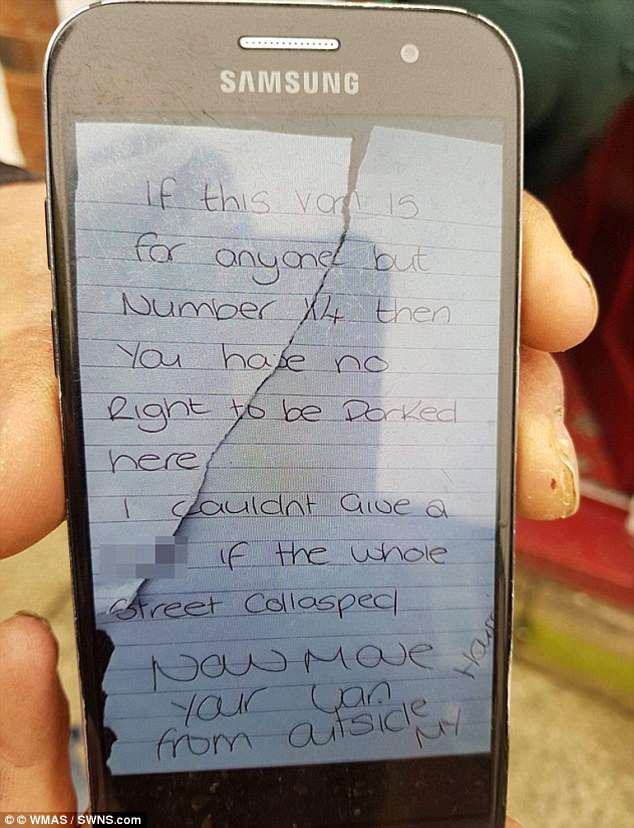 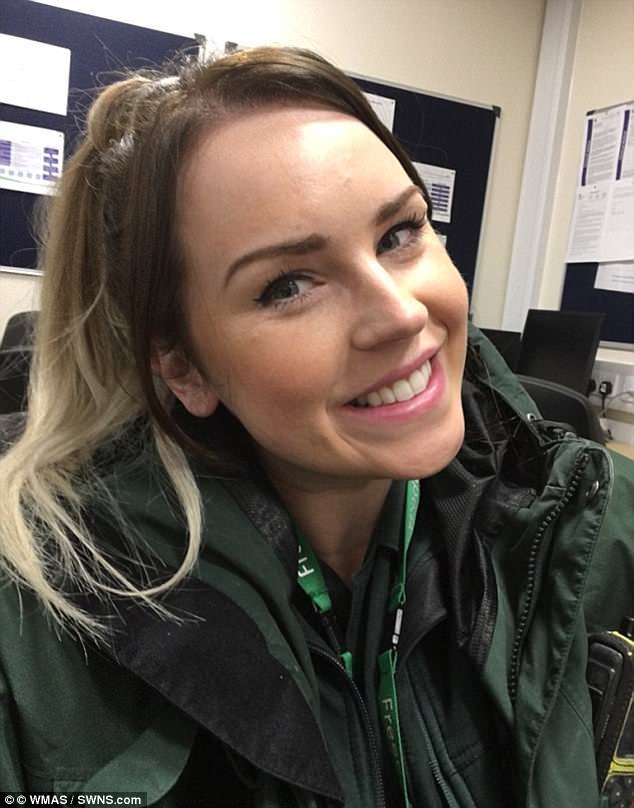 The 66-year-old said: ‘The police must have been up here 150 times in the past 16 months. I have lived here for 46 years and this has taken over my life. We have been told before that she would be evicted so I hope this means she will be gone.’

Neighbours Dennis and Susan Viggars, who are members of Tunstall North Residents’ Association, have also had issues with Sharman’s behaviour.

Mrs Viggars said: ‘Hardly a week has gone by when somebody hasn’t called the police regarding her actions. There were cars coming at all hours of the night, noise, arguments, threatening behaviour, and alcohol abuse.

‘One thing this has done is brought everyone else on the street together as a community.’ 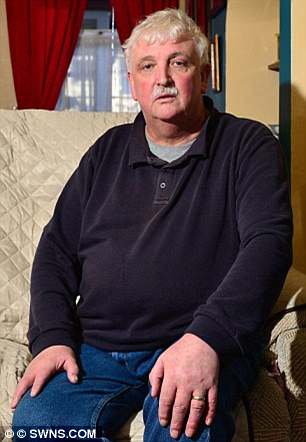 Mr Viggars added: ‘She has ruined this street. It’s horrendous what she has done, she’s caused us hell.’

‘There is an urgent need to address the behaviour that has been going on for months in and around 14 Parsonage Street.’

The court heard the landlord of the privately-rented property had already started eviction proceedings against Sharman. The defendant left the court before the end of the hearing.

Sharman qualifies for emergency accommodation from Stoke-on-Trent City Council after being kicked out.

Sharman hit the headlines after her offensive note to paramedics went viral.

She appeared in court and pleaded guilty and was given a £120 fine in February for using threatening words or behaviour after leaving an expletive-laden note on an ambulance that was parked outside her house.

The note which landed her in court read: ‘If this van is for anyone but No. 14 then you have no right to park here. I couldn’t give a s*** if the whole street collapses. Now move your van from outside my house.’

But despite an online backlash to her expletive-ridden note, Sharman replied to a tweet last night, saying: ‘YOU MY DEAR ARE THE EXAMPLE OF A P**** IN UNIFORM.’