Neighbours star Matty Wilson has pleaded for public assistance after his beloved French bulldog Timba was snatched off a street in Melbourne on Friday.

As of early Saturday afternoon, there was still no sign of the precious pet, with police also launching an appeal for her safe return.

Matty, 29, has taken to his popular Instagram account to share a snap of the adorable dog, accompanied by the caption: ‘Please keep an eye out or spread the word.’

‘We know the power of the people’: Neighbours star Matty Wilson has pleaded for public assistance after his beloved French bulldog Timba was STOLEN off a street in Melbourne

In the post, which was shared on Friday night, Matty also wrote: ‘Our little girl has been stolen from Chirnside Park Officeworks at 2:20pm today whilst in the care of our dog sitter.

‘Please spread the message however you can. Reward offered. She is microchipped & desexed. Officeworks didn’t have any CCTV either.’

Clearly in distress, the actor – who plays Aaron Brennan on Neighbours – shared several more updates over the course of the evening. 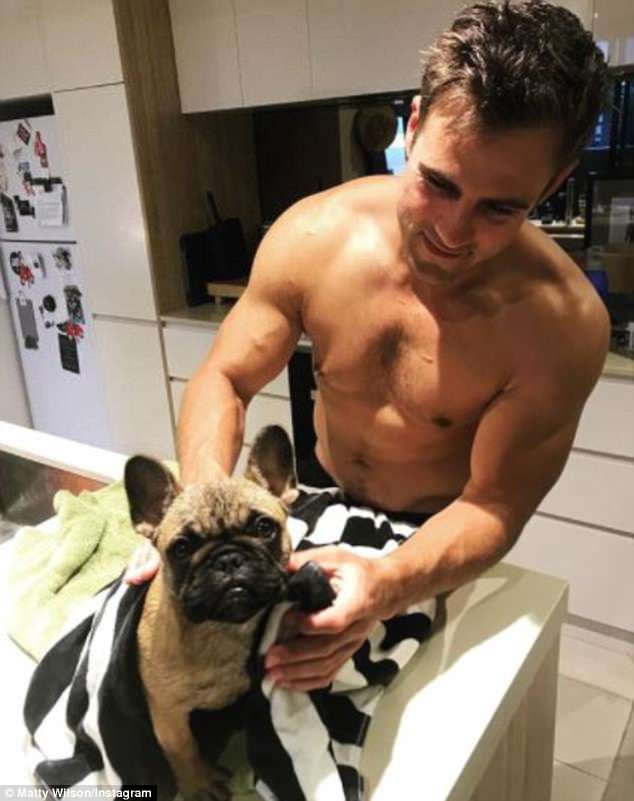 Snatched: Matty appealed for the safe return of the pup, who frequently features on his Instagram page

‘Thank you for all the concern. Sorry if it’s OTT. We know the power of the people and that will bring her (Timba) home. Thank you so much again,’ he wrote in one frantic post.

On Saturday morning, police also launched an appeal for the pup, releasing a statement claiming that investigators ‘believe the dognapper unclipped Timba from her lead before taking her.’

Police also shared several photos of Timba in the hopes someone may recognise her and offer assistance. 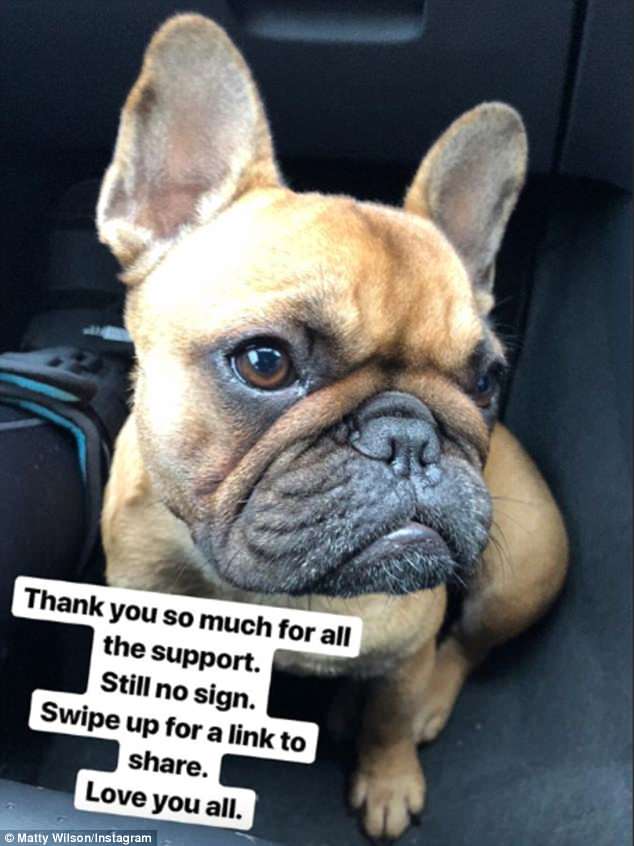 ‘We know the power of the people and that will bring her (Timba) home’: Clearly in distress, the actor shared several posts over the course of Friday evening 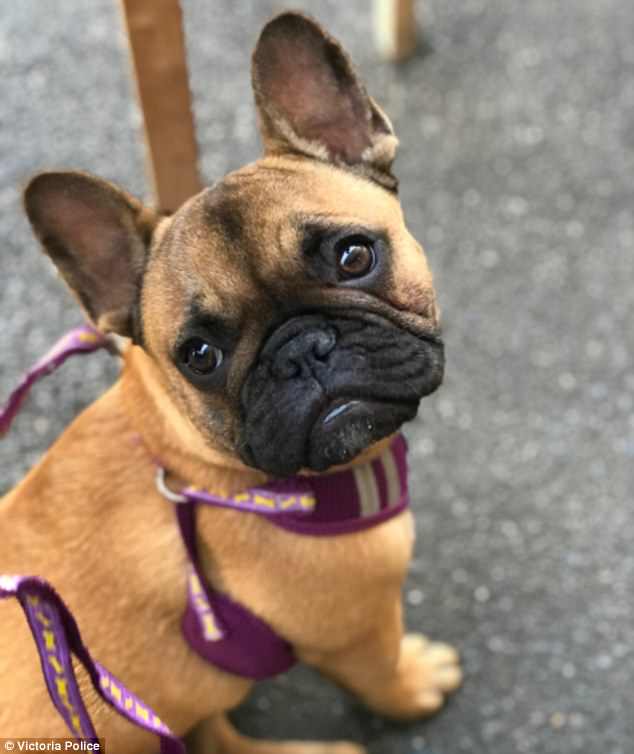 Track Timba down: On Saturday, police also launched an appeal to find the French bulldog, releasing several snaps of the pup

Using his public profile to help track down Timba, Matty also revealed he will be appearing on Ten Eyewitness News.

He told Instagram followers on Saturday: ‘We (he and girlfriend Jessica Waters) are going to be on 10 news tonight talking about dog theft. If anyone has similar stories of dog snatching please let me know’.

Matty and Jessica welcomed Timba into their homes last August, and are smitten with the adorable dog, describing themselves as her ‘parents’. 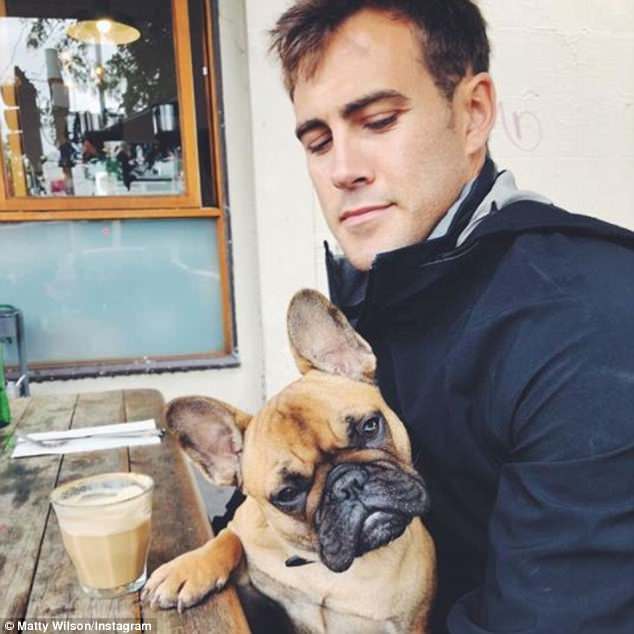 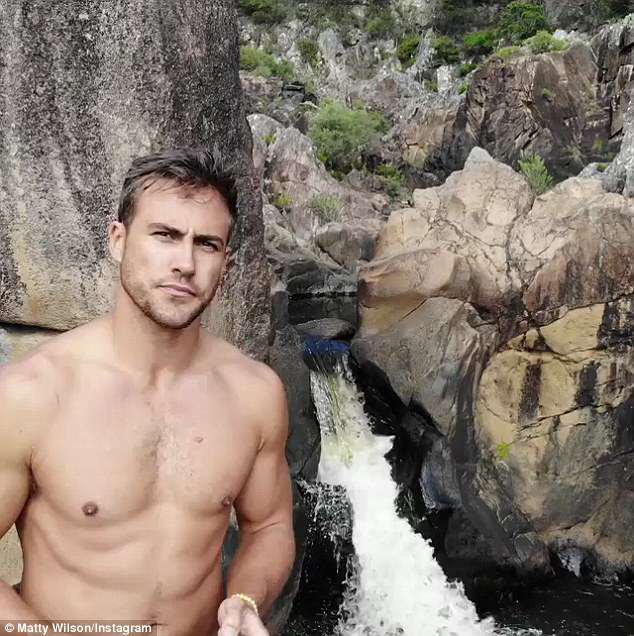 Distress: Matty – who plays Aaron Brennan in Neighbours – is using his public profile to help track down his  precious dog