The merchandise stalls at Britain’s arenas have seen most things, but this may be a first: an official tour blanket, costing £60. Just the thing for the senior music-lover to spread across her (or his) lap.

The type is large, so there’s no need for reading glasses. The singer’s name is printed twice, to guard against short-term memory loss.

And, to keep the customer feeling young, the design is the logo for Neil Diamond’s 50th anniversary tour – the back pocket of a pair of faded jeans. In a perfect world, he would come out and sing Forever In Faux-Denim Blankets. 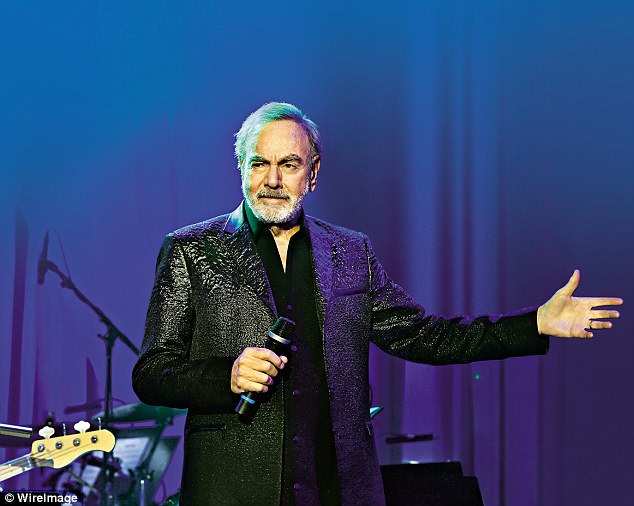 A slow starter, married with children before he had a hit, Neil Diamond was nonetheless built to last

The only jarring note is that 50th. It’s actually 55 years since this Brooklyn boy of Polish-Russian descent dropped out of New York University, where he was a fencing scholar, to sell his songs.

A slow starter, married with children before he had a hit, Diamond was nonetheless built to last. In a week when we lost another master craftsman in Tom Petty, it feels as if Diamond is forever.

At 76, the role of his immense black sideburns is now played by a neat grey beard, but everything else is still there: the slender frame, the effortless voice, the gleam in his eye and the glitz in his trousers.

He is two parts chutzpah, one part cheese. His video screen is diamond-shaped and rather too inclined to display a blazing sunset.

If Diamond hadn’t written songs, he could have had a hell of a career at Hallmark Cards.

But the music itself is often magical: simple, conversational, a march of the monosyllables that can make you cry. ‘Vulnerability,’ he tells us, ‘is the key.’

While some superstars don’t know Manchester from Munich, Diamond ­dedicates a song to the 22 who died here in May, and receives a standing ovation.

The arena, incidentally, has been spruced up as well as repaired. The toilet signs now say CALL OF NATURE, which sounds like a particularly tense video game for the over-60s.

There have been three Mrs Diamonds, the latest being his manager, but he’s really married to the muse. Song Sung Blue, Play Me, Beautiful Noise: these are songs about singing itself, expressing undying love.

By the time Diamond and his out­standing band reach Sweet Caroline, a sometimes soulless space is alight with swaying arms and smiling faces. After 29 songs, he leaves you wanting more. 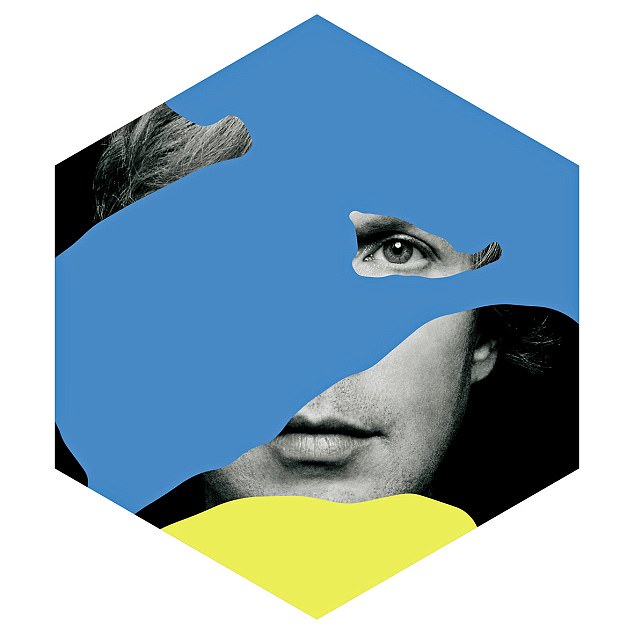 Beck has resurrected his eclectic side for Colors, grooving through funk, hip-hop and pop – often, as on Wow or Up All Night, within one song. His aim was to create something joyous, he says, and it’s worked – but the depth and detail here makes it more than dance-floor fun 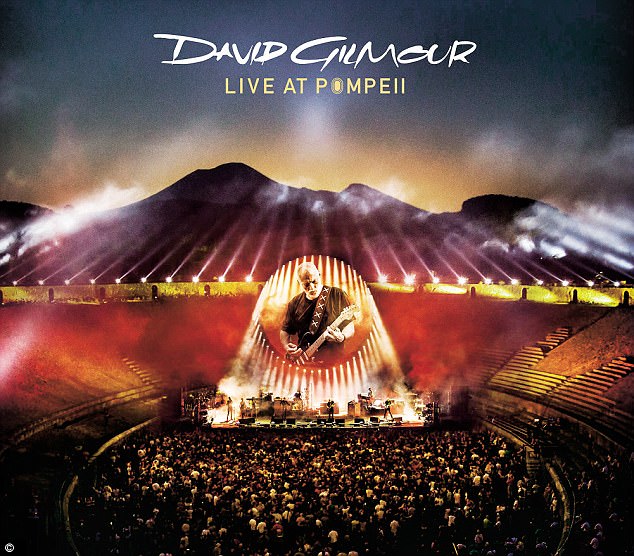 Forty-five years after Pink Floyd filmed a legendary concert in the dust of Pompeii’s Roman amphitheatre, former Floyd mainstay David Gilmour returned with a sack of serene and stormy classics, including the rarely performed The Great Gig In The Sky 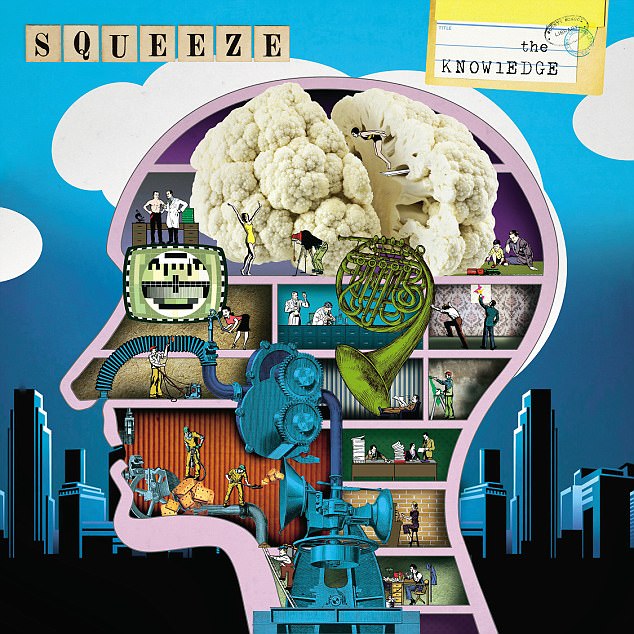 Chris Difford and Glenn Tillbrook are in a topical frame of mind, so there’s a plea for the NHS (A&E), a lament for hard lives (Rough Ride), even one about the football abuse scandal (Final Score). Some lines clunk a bit, but their tunes still soar and their sentiments are hard to dispute 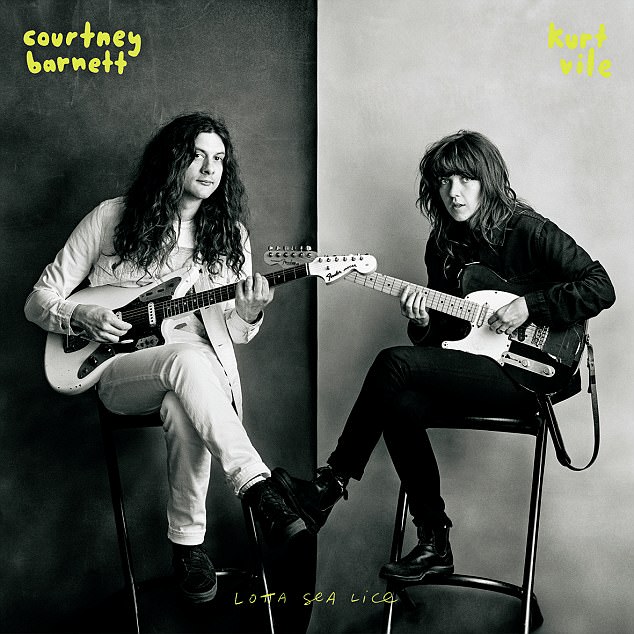 With her slacker poetry and his post-Neil Young guitar rambles, Barnett and Vile are like intercontinental cousins – she’s from Sydney, he’s from Pennsylvania. United, they are jangly and charming, their vocals and guitars shambling engagingly across each other as if they’d written the songs half an hour before