Netball Australia’s players have been widely mocked for failing to keep Gina Rinehart’s sponsorship – with some even suggesting they’d better hire out the Bunnings sausage sizzle stands to make up some of the $15million in lost sponsorship.

The sports organisation has been left searching for a new sponsor after Ms Rinehart’s mining company Hancock Prospecting pulled the plug on Saturday after players expressed concerns about comments her father made about Aboriginal Australians 38 years ago.

CEO Kelly Ryan admitted she had ‘reasonable concerns’ for the financial stability of the sport with netball teams facing an uncertain future.

Netball Australia is now facing the possibility of having more sponsors pulling out with its financial losses possibly ballooning to as much as $25million. 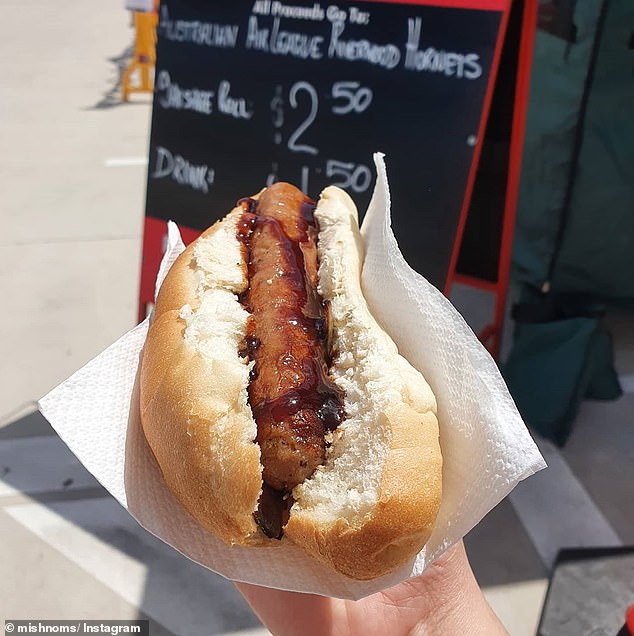 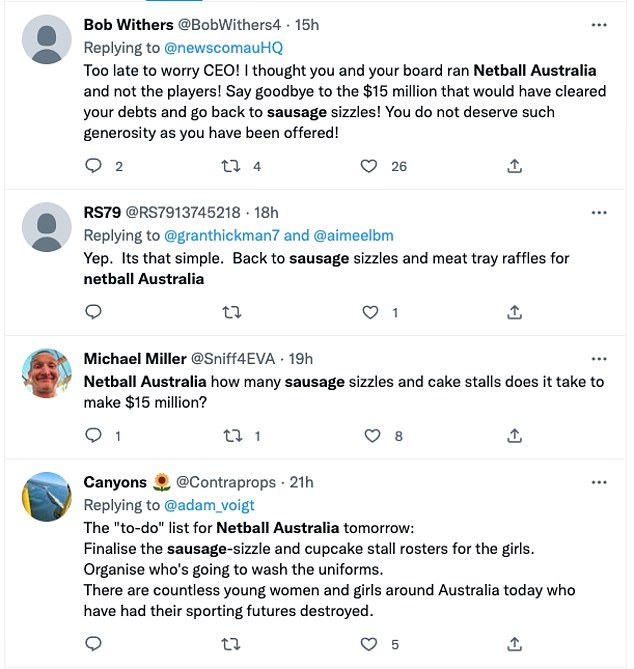 ‘It could potentially turn into a $25m problem in the near future,’ a netball source told The Australian.

The sports organisation is already $4million in the red with Ms Ryan admitting she may have to consider drastic measures to cut costs.

‘We have done a power of work to get us into a more stable position. This money (from Hancock Prospecting) was going to help us accelerate our sport ­not only correct what has been out of balance.

‘(It) was going to help us get ahead and now we’re back, literally looking through the budget as we speak.’

Trolls have made light of the situation and poked fun at Netball Australia by proposing they return to grassroots fundraising.

‘Yep. Its that simple. Back to sausage sizzles and meat tray raffles for netball Australia,’ one social media user wrote on Twitter.

‘Netball Australia how many sausage sizzles and cake stalls does it take to make $15 million?’ another added.

A third said: ‘The ‘to-do’ list for Netball Australia tomorrow: Finalise the sausage-sizzle and cupcake stall rosters for the girls.

‘Organise who’s going to wash the uniforms. There are countless young women and girls around Australia today who have had their sporting futures destroyed.’

‘Diamonds better start selling sausage sizzles to make up the shortfall. That’s what you get when you bite the hand that feeds you,’ one wrote.

Ms Rinehart walked away from the multi-million deal after the Diamonds national team raised concerns about offensive comments made by her late father in 1984. 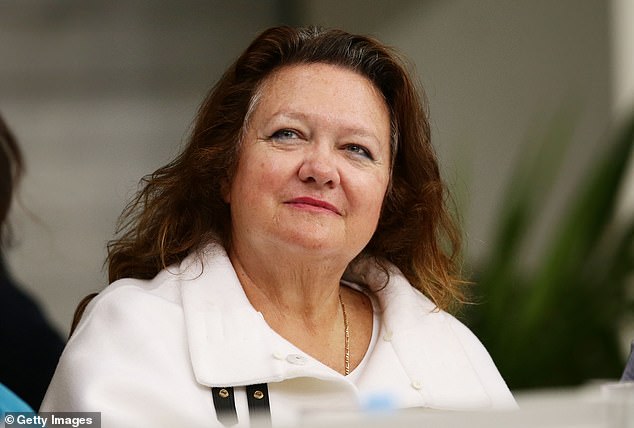 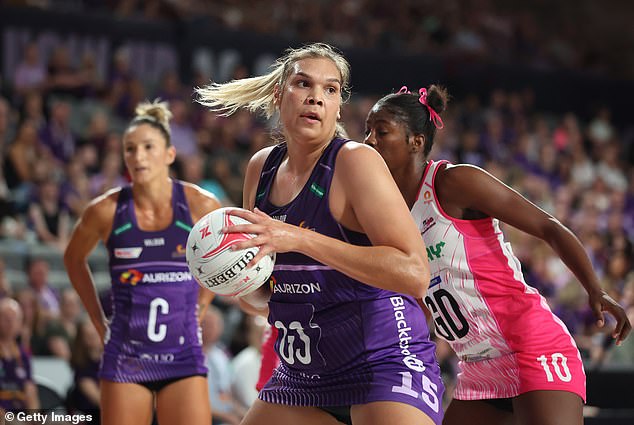 The $15 million contract was set to be a lifeline for netball Australia, which has lost $7 million in the past two years as Super Netball costs ballooned.

Ms Rinehart accused Netball Australia of ‘virtue signalling’ and argued sports should not be used for political means.

Ms Ryan admitted she was ‘reasonably concerned’ about the decision made by Ms Rinehart to walk away from the sponsorship.

‘We are reasonably concerned but at the same time, we have been incredibly transparent with the financial position of our sport throughout the course of the year,’ she told Nine’s Today on Sunday. 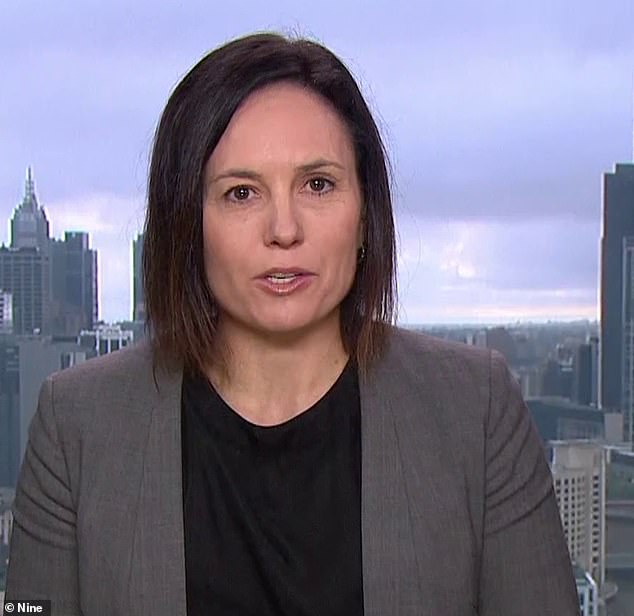 ‘We are certainly acutely aware of where our sport has been positioned. We have been doing a huge amount of work throughout the year to make sure we can right-size this ship.

‘It is very disappointing to lose this funding which was really going to help accelerate us forward and put us in a much stronger position.

‘However, I’m still incredibly confident that we have the right plans in place that will get the sport to where it needs to be.’