Netball is making a renewed attempt to finally become an Olympic sport at Brisbane 2032.

England Netball are supporting a bid by World Netball and Netball Australia for their sport to be included when the Games return Down Under in 11 years’ time.

Netball has been in the Commonwealth Games since 1998 but has never been part of the Olympic programme despite previous lobbying efforts.

Netball want to finally be part of the Olympic programme in 2032, having never been featured 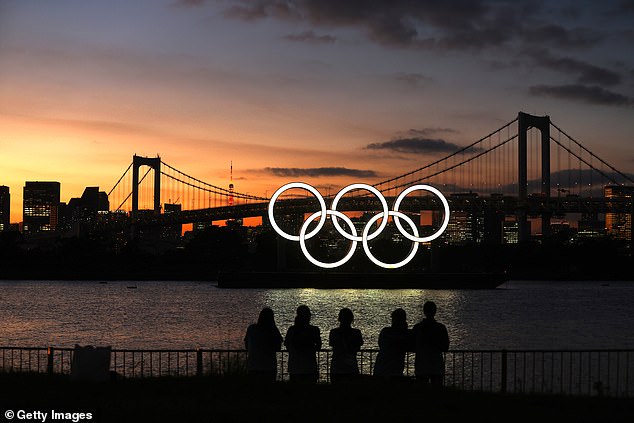 World Netball are launching the bid, backed by the Australian and English governing bodies

But now the sport’s most powerful governing bodies hope to seize on the fact that Australia are the world’s No1 netball nation and will likely back the case for its introduction at their home Games.

World Netball president Liz Nicholl said: ‘All our member nations are excited at the potential of being part of the Olympic family in 2032.

‘We are committed to exploring the potential with Netball Australia and ensuring that our case for inclusion adds significant value to this very special Olympic movement.’

England Netball said: ‘We are supporting World Netball and Netball Australia in the bid for netball to be included in the Brisbane 2032 Olympic Games.

‘We want to see netball played on the world’s biggest stage and will do everything we can to help make this happen.’ 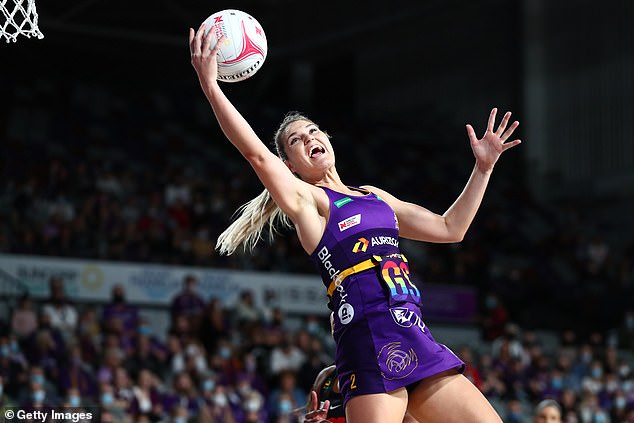