Netflix hikes up its prices in Australia from TODAY

Popular streaming service Netflix has announced it will increase its fees for its standard and premium plans.

New customers who join from today will pay $16.99 a month for the standard plan, up from the previous charge of $15.99.

Those subscribers on the standard plan last experienced a fee increase in late 2020, while the premium plan was last increased around two years ago. 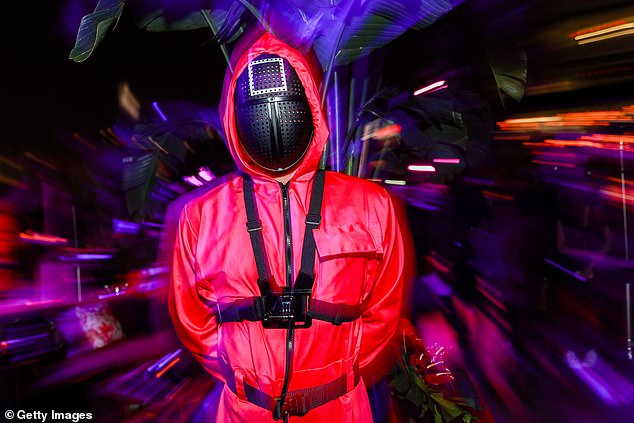 Existing Netflix subscribers won’t be hit with the fee increases until after the next billing cycle begins on  November 18, with the service saying it will provide subscribers with 30 days notice.

The new fees coincide with Netflix ramping up content production after the Covid pandemic set back many projects.

New seasons of hits such as Stranger Things, The Crown and Bridgerton are about to screen or in the works, while the much talked about Australian reality series Byron Baes is also imminent.

The streaming service has also had to deal with a raft of new competition from the likes of Binge, Stan, Amazon Prime and Paramount+, some of which offer cheaper standard plans.

The difference between basic, standard and premium plans generally refers to how many screens a subscriber can use the service on, plus picture quality (ultra-high definition on premium versus high definition on the standard plan, for example).

AUSTRALIA’S MAIN STREAMING SERVICES AND HOW MUCH THEY COST

* From November 11 for new subscribers