Netflix will commission 700 new shows at a cost of $8bn

What’s in a name? When it comes to Netflix the brand alone is worth billions of dollars, so much so it’s estimated the company will be able to save up to $6billion in marketing when it comes to promoting its new shows.

The streaming services is planning to launch hundreds of titles under the Netflix Original Series programming umbrella over the next year with the company estimating there to be around 700 new shows.

The company is planning to spend $2billion when it comes to marketing, but such is the level of loyalty by Netflix users, the firm is estimating it will only need to spend a fraction on marketing its new shows.

Unlike regular TV channels where new episodes of a particular show are shown each week, Netflix faces challenges that other TV networks don’t.

Because the streaming service releases all of their episodes at once the policy is great for binge viewer but poses a unique challenge for marketeers.

While other bespoke networks such as HBO and Showtime have months to build up buzz and talkability for their forthcoming shows, with Netflix there are just four or five days to generate anticipation before the climax is reached and the show is released.

Netflix is marketing more like that a movie release but the company is learning how to capitalize on the short window it has available. 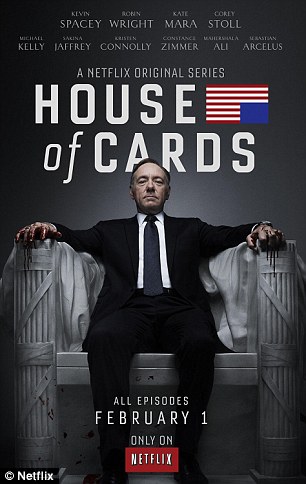 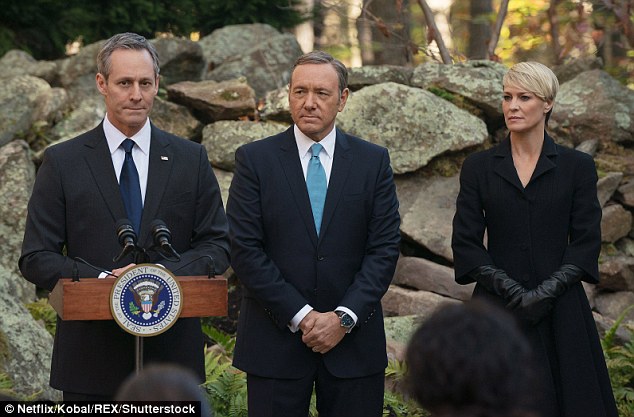 Netflix’s first original series House of Cards has been on hold ever since sexual abuse allegations surfaced against lead actor Kevin Spacey, but the service plans to move forward with the final season of the series

Buzz was once something that Netflix could able to reply on with major hit shows such as House of Cards, Orange Is The New Black and Narcos.

The original shows were talked about on social media and in the mainstream press.

Forbes suggest this was because of ‘Talking Pig Syndrome’ in that other broadcasters were surprised that a digital distributor like Netflix could produce a quality TV show.

Furthermore, being able to watch all the episode all at once with no specific appointment-to-view gave it even more talkability.

People would shut themselves off from the world in order to binge-watch entire seasons. Plus, for those not keeping ahead of the crowd there would be spoilers put out there on social media whether deliberate or otherwise.

In addition to word-of-mouth, Netflix also relies on its highly sophisticated recommendation engine to draw in viewers. 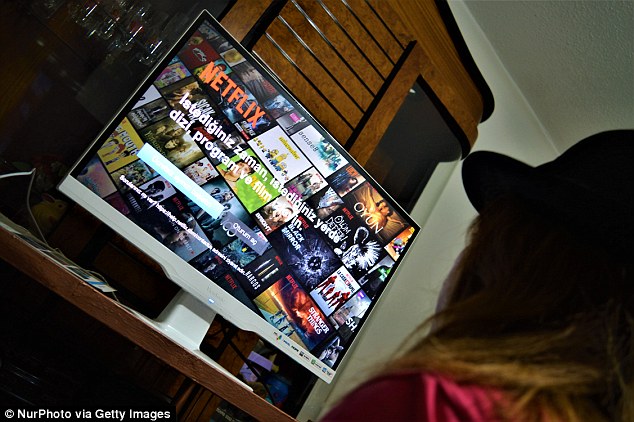 One of the ways Netflix markets new shows to its users is via its home screen, but even this is slowly being sidelined as more voice activated tv sets come to market which bypass this 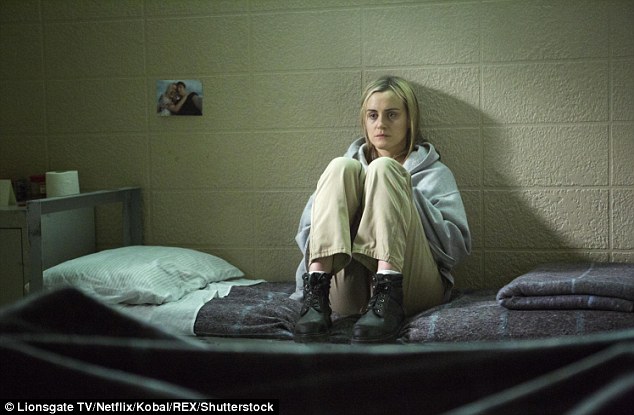 In 2016 Netflix renewed Orange is the New Black for three seasons, taking the prison drama through to season seven

A complex algorithm analyzes viewing history and decides which shows will appear as recommendations on your personal home page.

Netflix carefully curates the lists based on everything its users have ever watched over the years.

Although on the surface, Netflix appears to be doing well, the company is also notoriously secretive and does not reveal any viewing data. It also has strict non-disclosure agreements in place that prevent it from revealing what they’ve learned.

It also markets its shows by buying advertising on specifically targeted audience-related websites. So a film about basketball could well end up targetting viewers on NBA sites.

Forbes suggests the real reason Netflix is producing much more content than in the past is because a number of U.S. networks and studios are starting to pull their content from the service. 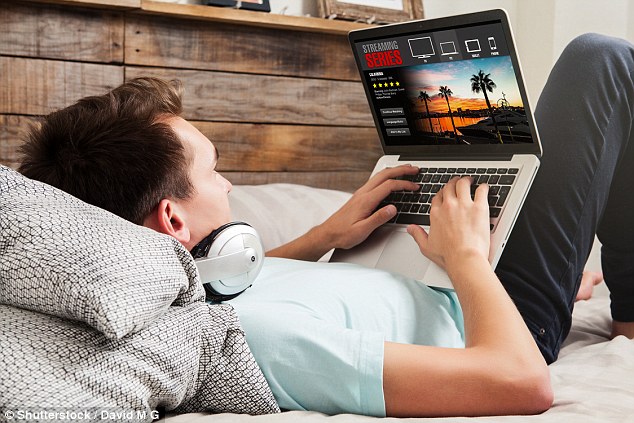 Typically, Netflix would use nice advertising, so someone who was interested in watching a film about palm trees might find at Netflix ad on a horticulture website, for example 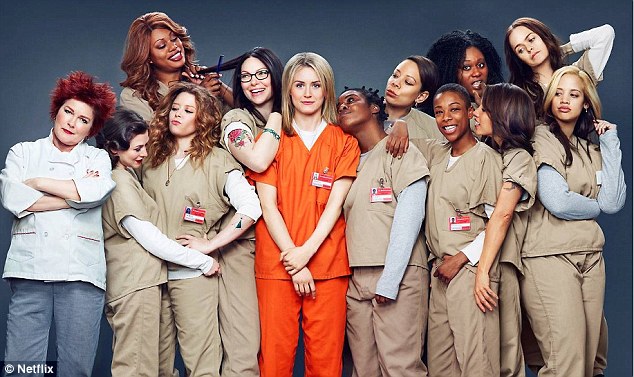 It therefore needs to generate its own original series in order to keep people coming back to the service.

The problem, Forbes suggests is trying to promote their own shows above those box sets with which viewers are already familiar.

Shows such as Friends or Family Guy is essentially ‘comfort food’ to viewers, but new shows (of which Netflix claims there will be 700 of them) will not have that same instant appeal.

‘It’s always easier to watch something you know or something you’ve heard of, which means that the marketing efforts for the new programming will just have to work that much harder,’ writes Alan Wolk. 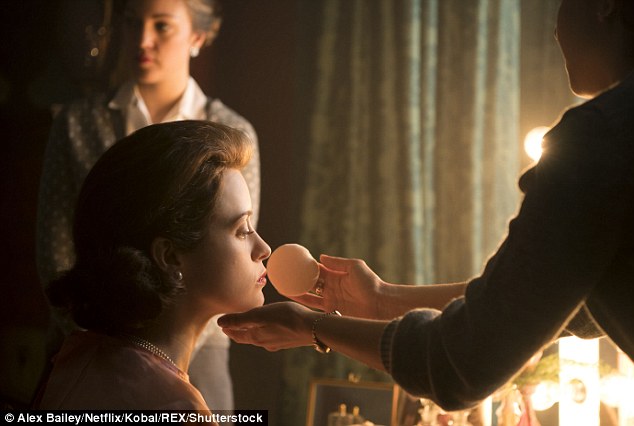 The Crown is another hugely successful Netflix Original Series. The first season was released on Netflix in November 2016. The series has been renewed for a third and fourth season 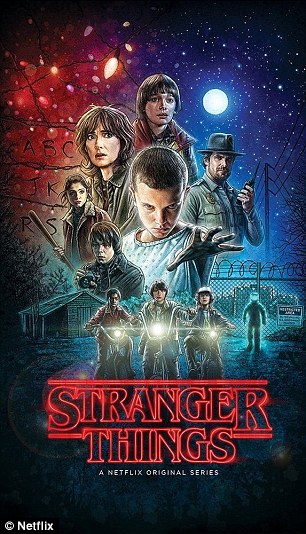 ‘It also means the series have to be good, something data-focused companies often leave out of the equation. And while that’s been more of a problem for companies like Facebook, who didn’t realize the importance of hiring people who understood storytelling, people with actual Hollywood experience, it’s still a really tall order for anyone to make that many original series that are as well produced as they are well targeted. Especially when they’re all being made in a single year,’ he suggests.

The other problem Netflix faces is increased competition from other over-the-top viewing platforms such as Hulu and Roku. Netflix may have to rely more on its own programming in the future than syndication from other providers as other channels come up with their own streaming services.

Also, with so many more quality TV series to choose from viewers will have a harder time to find time watch the series that interest them. It is is inevitable that some will fall by the wayside.

Wolk surmises that although Netflix is to be commended for its experiment in producing so much original programming, it will be an uphill battle for the the provider to succeed with all 700 shows. The test will be to see how many still survive in a year from now. 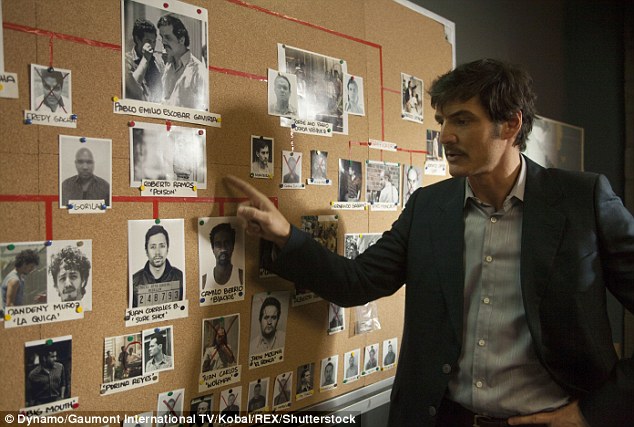 Netflix Narcos set and filmed in Colombia are are based on the story of drug kingpin Pablo Escobar, who became a billionaire through the production and distribution of cocaine